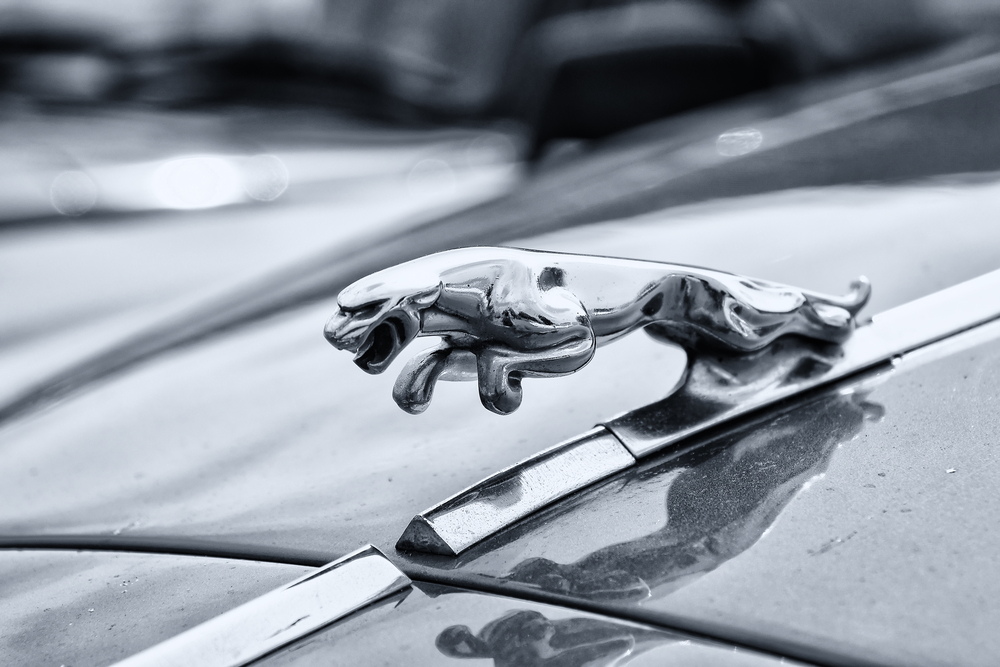 The brake light on Irene Sherman’s pre-owned Jaguar is flashing on and off, but the fix is proving to be impractical. Can these wheels be saved?

Question: I hope you can help me resolve a dispute with Jaguar North America. I live on the island of Kauai in the state of Hawaii. Last fall, I purchased a pre-owned 2009 Jaguar Vanden Plas with 19,800 miles. It came with an extended warranty that is in effect until June 2015.

Kauai does not have a Jaguar dealership. We do have a licensed repair facility, where I took my car in for diagnosis. The shop owner is a former Jaguar employee. He said that the car has a computer which records codes for all system failures. Based upon the codes recorded in my car’s computer, the ABS controller was failing and should be replaced.

He explained that if it should fail completely and I had to stop suddenly, I would lose steering control and enter a skid. This is especially dangerous on Kauai. We are a small, rural island. We have no freeways, only two-lane roads – one in each direction. Such a failure could result in my car swerving into the lane of coming traffic and a head-on collision. A new controller would cost me $5,000.

I contacted Jaguar for warranty service requesting that they send the part to the licensed repair facility for replacement. But Jaguar’s policy requires that any such repair be done at a dealership. The nearest one is in Honolulu, on a neighboring island. This required shipping my car on a barge – a risky proposition in itself.

My car sailed on January 31, at Jaguar’s expense. Since then I have spoken with numerous Jaguar representatives. Their position is that until and unless the ABS light comes on, they will not replace any part, unless I pay for it. They refuse to accept the evidence of the car’s computer codes.

They now want to send my car back to me in exactly the same condition that I sent it to them. So after almost one month of not having my car, my choice is to pay for a new ABS controller myself — despite my warranty — or accept the car back in its unsafe condition.

I have tried unsuccessfully to contact a Jaguar executive empowered to grant an exception to their general policy, which does not fit the circumstances of this case. I am hoping that you will have more success. — Irene Sherman, Kauai, Hawaii

Answer: Jaguar should have fixed your car if its own diagnostic systems showed the ABS system wasn’t working. They’re making you feel like a guest on that old public radio show “Car Talk” where they ask you to duplicate the engine noise.

Let’s have a look at that extended warranty for your Jag. It’s right here on the auto manufacturer’s site. Or is it? Yes, it makes vague promises, such as, “up to” 6-year/100,000-mile coverage without deductibles. But it offers few specifics.

“See your local authorized Jaguar Retailer for complete terms and conditions of the limited warranty and service coverage,” it says.

And those specifics are your problem. Jaguar sets the rules and Jaguar also gets to interpret its own warranty. So if it can’t duplicate the ABS problem, then yes, it can ship your Vanden Plas back to you in an presumably unsafe condition.

This is one of those times when a company isn’t taking the time to review the circumstances of your request. I have driven in Kauai before, and second the need for reliable brakes. The roads are small and punctuated by chickens.

My resolutions team helped find an executive contact at Jaguar, to whom you appealed your case.

Jaguar held firm on the repair, insisting that they would not replace the ABS system until the warning light went on. But it bent a rule to fix the problem. It returned the car to you at no cost and agreed that the next time the ABS light flashed, you could return the vehicle to the repair shop in Kauai, instead of sending it all the way to Honolulu, and the repair would be covered under your warranty.

You’ve indicated that you’re happy with that resolution, but please, drive safely until this is fixed, OK?