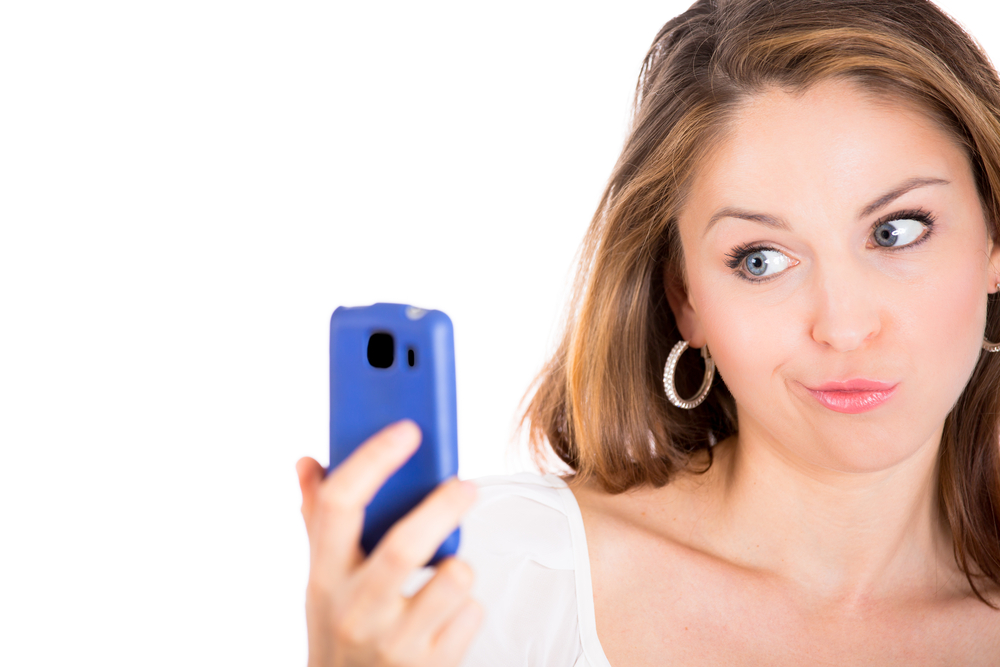 Verizon promises Marie Steponovich won’t be charged an early termination fee when she moves to an area where the service is spotty. Why won’t it keep its word?

Question: I had a contract with Verizon wireless and was moved for work to an area that Verizon does not cover. When I canceled the contract, a telephone representative assured me that I would not be charged an early termination fee.

But three months later, Verizon is claiming that I do owe them a $320 early termination fee because it’s not their fault that I chose to move outside of their coverage area. Very unfair! They said one thing and now they are saying another — and very costly — thing.

I need help getting the company to make good on their word. — Marie Steponovich, Long Beach, Calif.

Answer: Verizon’s customer agreement is crystal-clear on this issue. If you’ve had your cell phone longer than 14 days, and you decide to cancel, you’ll have to pay an early termination fee.

What’s that? You didn’t read the agreement? Don’t worry, almost no one does. But by opening the box on your wireless phone and turning it on, you have effectively agreed to the terms — whether you’re aware of them or not. Verizon’s one-sided customer agreement, also known as an adhesion contract, is fairly standard among wireless carriers.

Just because everyone else does it doesn’t make it right, of course. If I had a penny for every adhesion contract I’ve seen in my line of work, I’d quit the journalism racket and buy a Caribbean island.

Your circumstances were special because you were moving to an area that doesn’t really have reliable Verizon service. That’s supposedly addressed in a moving FAQ section on Verizon’s website, except that it’s not really.

Instead, you’ll go down another rabbit hole to its Worry-Free Guarantee, which appears to conflict with its actual customer agreement.

Among other things, the guarantee promises “America’s most reliable wireless network” and that you have the option to change your calling plan “at any time.” Also, “if you ever have a problem, it becomes our problem the first time you call” and finally, Verizon says you’ll experience “no run-around, no hassles.”

That didn’t really happen to you. America’s most reliable network? Not where you live. Change your plan? Didn’t happen. Did your problem become their problem? No. Run-around and hassles? Roger that.

Still, I think this could have been prevented by getting the phone representative’s promise in writing. Talk is cheap — unless you’re a wireless customer. Barring that, you might have appealed your case in writing to a Verizon executive.

I contacted Verizon on your behalf. A representative called you and made good on the company’s promise to waive your early termination fee.

Christopher Elliott is the founder of Elliott Advocacy, a 501(c)(3) nonprofit organization that empowers consumers to solve their problems and helps those who can't. He's the author of numerous books on consumer advocacy and writes weekly columns for King Features Syndicate, USA Today, Forbes and the Washington Post. He also publishes Elliott Confidential, a critically acclaimed newsletter about customer service. If you have a consumer problem you can't solve, contact him directly through his advocacy website. You can also follow him on Twitter, Facebook, and LinkedIn, or sign up for his daily newsletter. Read more of Christopher's articles here.
31740