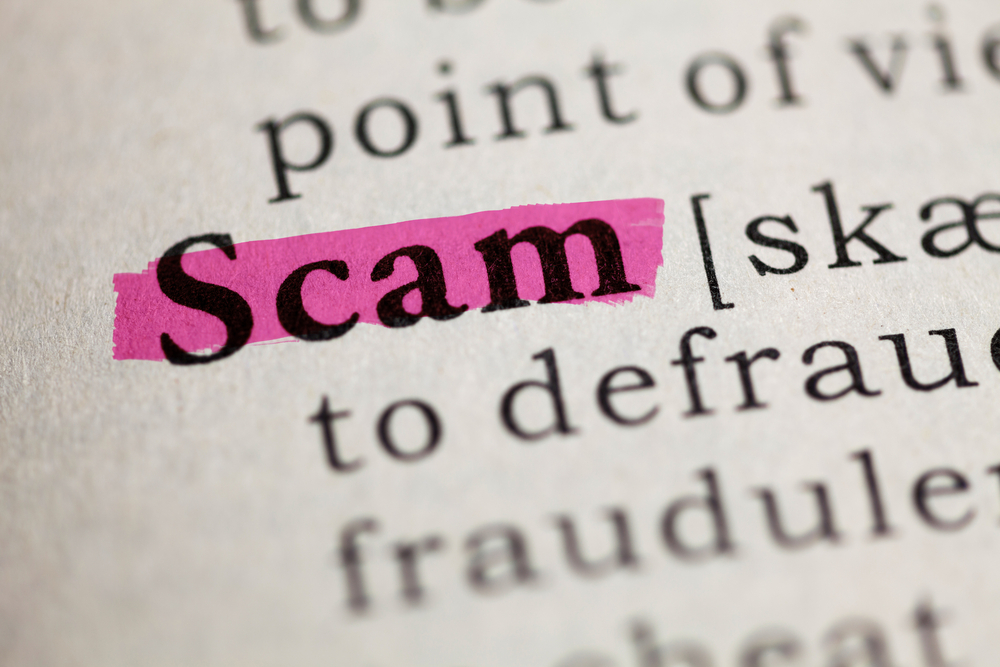 Seemed like a good deal — after all, what could be better than “free”?

“All I had to do was give them a credit card and my social security number,” he says.

He did. He shouldn’t have.

Youngblood didn’t just fail to get the credit report he expected, but he also was charged a $1 fee, plus $20 a month — all for the privilege of accessing nothing.

“What kind of scam is this?” he wondered.

The rip-off is simple. A small group of bottom-feeding scamsters prey on people with questionable credit scores, or who just rarely check their own credit, offering “free” access to your report by signing up for their services.

Listen up, scouts: You’re already entitled to a look at your credit report at no charge. The place to go is annualcreditreport.com, a site sanctioned by the federal government.

The problem has become so acute that the Consumer Financial Protection Bureau (CFPB) recently called on the nation’s top credit card companies to make credit scores and related content freely available to their customers.

It’s no wonder people fall for the scams. They don’t trust the credit reports, and they assume something is wrong with theirs. The federal agency released a study that found accuracy issues top the list of credit reporting complaints. As a result, the CFPB warned companies that provide information to credit reporting agencies not to avoid investigating consumer disputes.

“Credit reports and scores can determine the terms of people’s mortgages, whether they qualify for auto loans, or if they are eligible for different credit cards,” said CFPB Director Richard Cordray. “Making consumers’ credit scores freely available on their monthly statement or online makes it easier for them to spot problems with their credit report.”

The CFPB promised to work with credit reporting agencies to ensure disputes are fully investigated, errors are fixed, and consumers are treated fairly.

That’s all well and good, but a look at the top three credit score complaints is instructive to anyone who has a credit file. Here’s what the survey found — and what it means to you.

Sorry, wrong information.
Almost three-quarters of the complaints to the CFPB relate to incorrect information on credit reports. One consumer reported having a mortgage placed in his credit report when he was only a sophomore in high school, for example. More than a third of these complaints were about incorrect account statuses, such as a debt being reported as delinquent when it was already paid. Others complained of having information in their credit report that did not belong to them.

What does that mean to you? Well, chances are pretty good that you have something on your credit report that’s not quite right. I know I have in the past. The information is probably benign, like a wrong ZIP code or phone number. But it could be not benign, and could seriously affect your next application for a credit card or mortgage. By the way, here’s how to correct those errors.

What does that mean to you? Double-check your report after you’ve disputed something — like, when you’ve proven you’re still alive. If the credit reporting agency determines you’re still deceased, try appealing in writing using this handy form letter provided by the Federal Trade Commission.

What does that mean to you? I’ll say it again: There is no such thing as free. Credit reporting companies are required to give you your scores once a year, and although they don’t charge you, the price is baked into their cost of doing business. Someone pays. So don’t feel shy about asking for your “free” credit report from one of the agencies, and don’t go anywhere but annualcreditreport.com when you do.

By the way, you can qualify for more than one “free” report a year. Remember, there are three credit agencies, and you can get a report from each one. Also, you’re entitled to a report at no extra charge if a company takes adverse action against you, such as denying your application for credit, insurance, or employment, based on information in your report. But you have to ask for your report within 60 days of receiving notice of the action.

So what happened to Youngblood? One of our resolutions team members, who help me answer reader inquiries, sent him a lot of the information you see in this story. That helped him clear things up quickly.