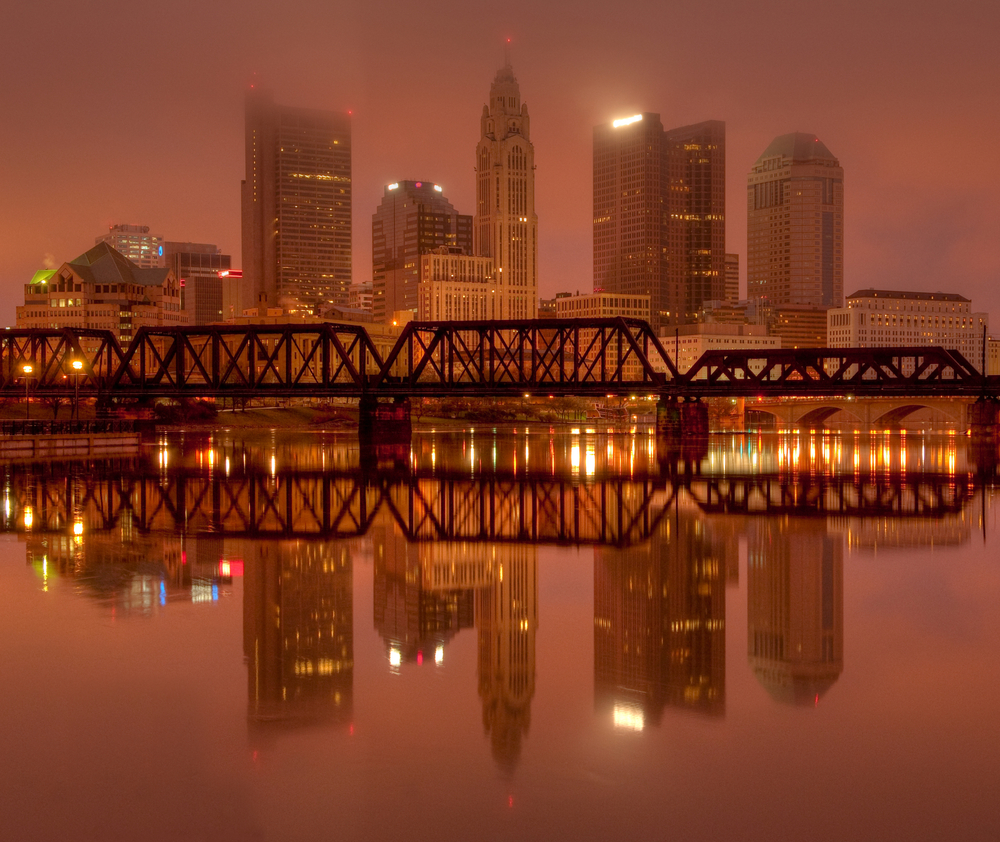 Ashley Norris’ hotel reservation on Hotwire is a surprise — and not a good one. The hotel is in a neighborhood that’s not exactly known for its safety. Can she get a refund?

Question: I’ve read your articles about Hotwire, and unfortunately I saw them too late. I’m usually an avid researcher, but having used Hotwire many, many times before, I didn’t hesitate this time around. I recently booked what I thought was a three-star hotel in Columbus, Ohio.

As a former resident of Columbus, I’m familiar with the entire city. I did research and determined that any three-star hotel in the area would be a safe bet. I never assumed it wouldn’t be a three-star hotel.

Needless to say, I got stuck with a two-star hotel in an area where I’ve previously been attacked. While the area does encompass what Hotwire claims, I didn’t even consider it a possibility, as there are no three-star hotels anywhere near this area.

When I spoke with supervisor after supervisor, I got the same script, albeit a little different spin each time: “We recently changed the star rating,” or “The hotel has all of the amenities of a three-star hotel,” and so forth. What should I do?
— Ashley Norris, Brooklyn, N.Y.

Answer: If you want a sure thing, you probably shouldn’t book a hotel using Hotwire’s “Secret Hot Rate” option. The online travel agency is known as an “opaque” site for a reason: You don’t find out the name of your hotel until you’ve paid for a completely nonrefundable reservation. All you’re told is the general area (marked with a green border on your screen) and a star rating, which describes the amenities.

The discounts on such bookings are aggressive. I’ve seen rates that claim to be 30 to 40 percent off the published price. If you want to book an exact hotel, you’re better off clicking on the “Standard Rate Hotel” tab, which allows you to choose the hotel you want, instead of guessing.

Here’s what seems to have gone wrong. When Hotwire sent you the name of the assigned hotel, you checked it out online, using its “standard” tab. It had only 2.5 stars. According to the terms of your purchase (they’re listed online), you had no choice but to accept that hotel.

Some of you reading this are probably saying to yourself: “What does it matter? She played Hotwire roulette and lost.” I don’t see it that way. You were trying to save money, which is no crime, and you made an educated guess, also allowed. Something about your Hotwire reservation didn’t add up. You deserved a straight answer from the company. I suggested you send a brief, polite email to Hotwire.

“We may adjust the star rating of our Hot Rate hotel listings to better reflect the quality of the hotel,” a representative wrote you. “In some cases this can result in the Standard Rate star rating differing from the Hot Rate listing on our site.”

That didn’t make sense to me. It’s bad enough that Hotwire doesn’t really explain the exact formula for determining its stars. Now it’s giving the same hotel different ratings, depending on how you book it? So I decided to ask. I should note that you only wanted Hotwire to give you what it promised: a three-star hotel. You told me you would have been fine moving to any of the other three-star properties, and I thought that would have been the best resolution.

Instead, a Hotwire representative decided to offer a full refund.