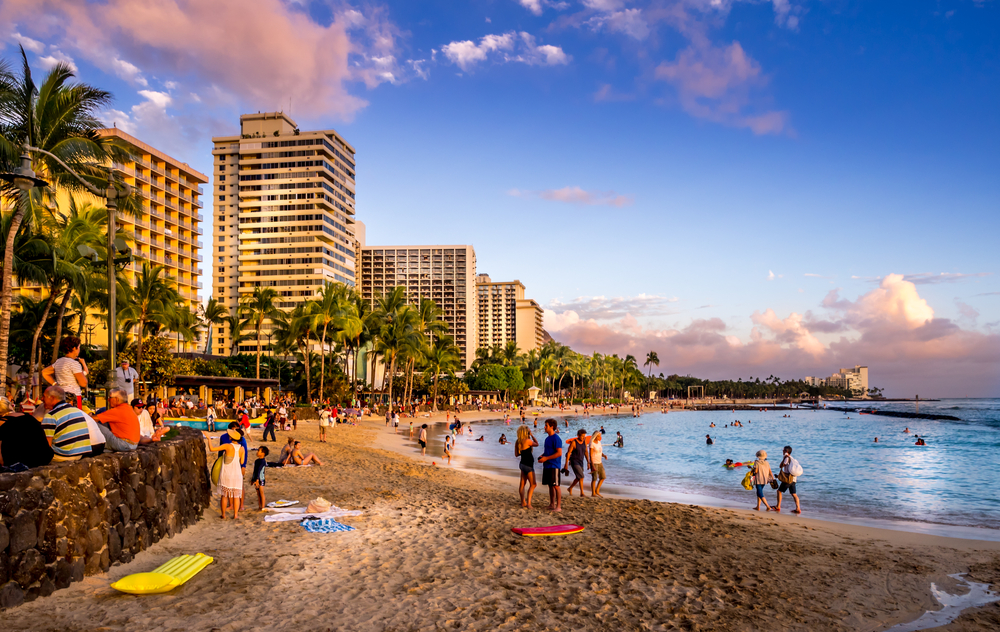 Elsa Chung’s Hotwire booking goes “awry” after her promo code doesn’t work and the hotel isn’t what she expected. What should she do?

Question: I recently used Hotwire for the first time to book a hotel in Honolulu. I downloaded the Hotwire app, because it said I could use a promo code for $25 off. I saw a 3.5-star Waikiki hotel, and I thought it was a pretty good deal.

I got excited, booked it — and then things went awry.

The first problem I had was with the promo code. In order for me to use it, I was supposed to press the “promo code” button to apply it to my reservation before completing it. I called Hotwire and explained to the customer-service representative that it was my first time using Hotwire and its app, so I wasn’t too familiar with what I needed to do.

The second problem was with the hotel’s star rating. I thought I had purchased a three-night stay in a 3.5-star hotel. When the hotel was revealed, I saw that it was the Vive Hotel Waikiki. I started looking at the hotel on TripAdvisor, Travelocity and Orbitz, and I noticed that it was listed as a three-star hotel, except by Travelocity, which listed it as 3.5 stars.

I wrote to Hotwire, and it replied that it was “confident” in its rating. I’m not. I paid more for the hotel than I thought I would, and I got less. Can you help? — Elsa Chung, Vancouver, Canada

Answer: Hotwire’s booking works a little differently from how a conventional reservation made through an online agency works. In exchange for a discount, you give up your right to know the exact name of the property as well as your right to a refund. In other words, Hotwire isn’t for the indecisive, and I might add, you were extra brave to try your first reservation on the Hotwire app instead of through its site.

At the time you made your reservation, Hotwire was offering $25 off bookings via its mobile app. In order to redeem the promo code, it had to be entered before purchase, and it was limited to one per customer.

For technical reasons, the representative you contacted could have helped you apply the code to a new booking, but she couldn’t apply it retroactively. Hotwire simply doesn’t allow that, for what it calls “quality control” reasons. The representative should have explained that.

She also should have checked the Vive Hotel’s rating more closely. You ordered a 3.5-star hotel, but received a hotel that many online agencies rated as being only three stars. Although there are no standardized star ratings in the American hotel industry, and although Hotwire’s star ratings, like its service, tend to be opaque, its ratings serve an important purpose. They suggest that you can expect certain service levels and amenities. For more on its star ratings, see a full description online.

Had the representative done a more thorough check, she would have seen that there was indeed a half-star discrepancy.

“It was an oversight on our part,” another Hotwire representative confirmed. “We have a system in place to ensure consistency across all of our hotel displays, and we’ll get to the bottom of the error for this particular property.”

It’s difficult to prevent this kind of problem from recurring, since you don’t find out which hotel you booked until after you’ve pushed the “book” button. But if it ever happens to you again, you can contact someone at a higher level at Hotwire to appeal your case. I list the executive contacts on my website.

Hotwire issued a $45 voucher as an apology, which can be used for a future purchase. It also lowered the Vive’s rating to three stars in its system.