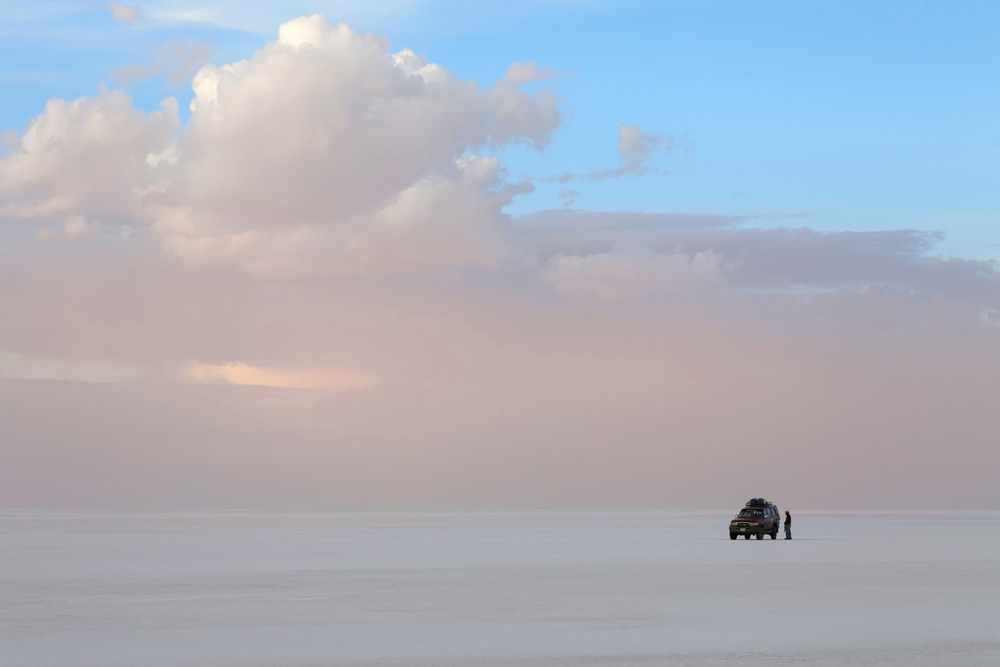 Jack Schneider thought the $430 rate for his European car rental from Hertz covered everything.

And it did. Except for one teensy surcharge: the $651 “drop off” fee that wasn’t included in the non-refundable, non-negotiable rate he’d paid Hotwire.

That’s right, he booked the car through Hotwire, which means the sale is final. But should Hotwire have disclosed the drop-off fee, too?

Hotwire offers conflicting information on its site. On one hand, it says you’re allowed to drop off your car at a different location, although there’s no indication about a possible fee.

Its terms and conditions, however, say you have to pick up and drop off the cars at the same location, whether it’s a so-called “opaque” or “hot” rate, or a conventional booking.

“When I picked up the car, Hertz told me there was an additional drop-off fee of $651, plus tax,” he says. “My credit card was billed an additional $774, which I want back from Hotwire, as it was their mistake. So far, after a month, they are ignoring me.”

Well, I might get involved in this case just to get an answer from Hotwire — or Hertz. (And this case is worth covering if for no other reason than that it’s an important cautionary tale.)

But this raises a much bigger question: Are third parties like travel agents responsible for disclosing any potential fees? The only exclusion Hotwire mentions is that “The amount you are charged by Hotwire may not include mandatory tax and insurance charges required for certain international rentals, which you will pay directly to the rental car company.”

Otherwise, Hotwire’s opaque rates are supposed to include everything.

Last month, Expedia announced that it would start disclosing baggage fees for airlines — a good first step. Unfortunately, that’s all you can do. You still can’t pay for the fees online, which is referred to in the business as “transactability.” Great for airlines, not so great for online agencies.

Technically, and perhaps even legally, there’s nothing to prevent a company from asking for more money even after you’ve made a purchase.

The drop-off fee is known to frequent car renters, and it should have been disclosed to Schneider. There are ways around it, but it requires some advance planning, as we mention in our frequent questions about car rentals.

I’ve asked Schneider for details about his rental, including the correspondence between him, Hotwire and Hertz. If it turns out that he was, indeed, broadsided by a drop-off fee, I’m inclined to go get ’em.