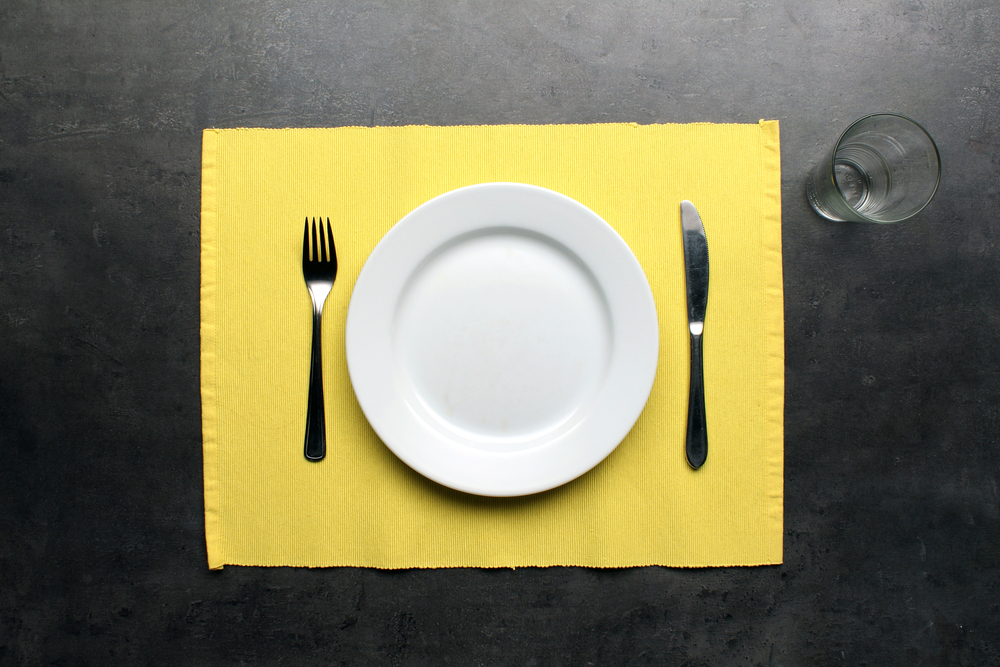 Just a few weeks before Dennis Main’s European riverboat cruise, a disc in his spine ruptured, confining him to a wheelchair. “My surgeon warned me that any long travel or excessive activity would be dangerous,” he says.

Main’s options were bad and worse: He could pay another $6,000 to reschedule his trip later, or he could send his wife to Europe solo.

But oddly, that would cost more, too. “They want to charge her a $3,000 single supplement,” says Main, who works for the state of California.

A single supplement is one of the most universally hated fees in travel, but it’s just one of several customer-unfriendly policies the industry has embraced in order to squeeze more money from travelers. Single supplements are premiums of up to 100 percent of the cost of a cruise or tour charged to a solo tourist.

Main’s cruise line said it could have helped him if he’d purchased travel insurance, but he says that felt like extortion.

“Time and again I heard, ‘We can’t — it’s our policy’,” he says. Fortunately, his wife had charged part of the vacation on her credit card, which covered a portion of his cancellation fee. He also received a partial refund from the cruise line.

“Single supplements are one of the last bastions of discrimination,” says Diane Lee, a frequent traveler and author from Adelaide, Australia. “It’s also a stupid and short-sighted business practice, considering how many solo travelers there are now.”

Travel companies say single supplements are necessary because their prices are based on double occupancy. When people like Main’s wife or Lee have a cabin to themselves, the cruise line is forfeiting revenue for other activities like restaurants or bars.

The fee is bogus, as far as this consumer advocate is concerned. In Main’s case, at least, if the cruise line had resold his cabin, it should have offered him a full refund instead of pocketing the money.

But it’s not the only unfair fee. Another is the “fuel surcharge” added to the price of airline tickets. It’s an annoyance not just to air travelers, but also for tour operators like smarTours. “The widespread manipulation of the fuel surcharge by airlines is unfair and harmful to travelers,” says Greg Geronemus, smarTours’ co-CEO.

For years, as oil prices surged, airlines insisted that fuel surcharges were beyond their control and an accurate reflection of the rising commodity cost. “Now that oil has dropped by more than 50 percent over the last 15 months, we have not seen anything close to a proportional drop in fuel surcharges,” Geronemus says. “In fact, many airlines have not decreased their fuel surcharges whatsoever.”

Travelers believe airlines are keeping the difference between the actual fuel costs and the artificially high surcharge. What’s the solution? If airlines simply reported their actual fuel costs for each flight, as opposed to adding an arbitrary fuel surcharge, that would be a good start, Geronemus says. But how about airlines just fold the cost of fuel into the fare? Isn’t fuel part of the cost of running an airline?

While we’re on the subject of airlines, let’s talk about the elephant in the room: non-refundable airline tickets. And yes, they are usually totally non-refundable, even if you get sick, have jury duty or a close relative dies. Airlines claim they offer “options” for travelers who want refundable tickets. Just buy a flexible ticket, which costs three to four times more than a non-refundable one.

That’s not only impractical, but it also insults our intelligence. Here’s what makes sense to air travelers: Flexible, refundable tickets priced at a modest and reasonable premium. Oh, and while you’re at it, why not refund tickets when you resell the seat? Enough with the double-dipping, airlines.

Which brings us to perhaps the most unfair fee of all: the mandatory hotel resort fee. You know what I’m talking about, don’t you? You pull up a rate online for a bargain hotel in Las Vegas, only to find that you have to pay an extra $20 a night as a “resort” fee. It’s even worse than the airline fuel surcharge because, for the moment, it doesn’t have to be revealed until just before you’re ready to book a hotel. “It’s a lack of transparency,” says Linda Kundell, a public speaking coach from New York who has represented many travel companies as a publicist.

The solution is super easy. The government should require hotels to quote a full rate up front. But the Federal Trade Commission, which is tasked with enforcing how hotels advertise their prices, has been reluctant to require such disclosure, saying it would exceed its mandate. Most travelers would disagree, but then again, most travelers are not staff attorneys who work for the federal government.

The travel industry is riddled with unfair policies. You can avoid many of them, but not all of them. If companies can’t do the right thing, maybe it’s time for the government to step up and help us.

How to avoid unfair fees

• Single supplement: Some cruise lines, such as Norwegian and P&O, offer single cabins. And some tour operators (like Gate 1 and Classic Journeys) charge modest single supplements. If you’re thinking of traveling alone, ask before you make your reservation.

• Non-refundable tickets: Southwest Airlines has some of the most passenger-friendly fares and fees, when it comes to changes. It doesn’t charge any change fees and its flexible fares are often priced reasonably, though not always.

• Fuel surcharges: Fortunately, these fees must be included in the price of your ticket. But if you see an airline with high fuel surcharges in time of lower oil prices, you may want to seek one that doesn’t.

• Resort fees: Don’t stay at a hotel with resort fees. It’s the only way to send a message that you don’t tolerate these misrepresentations. If you see a mandatory resort fee when you’re making a reservation, close out your session immediately and book another property.