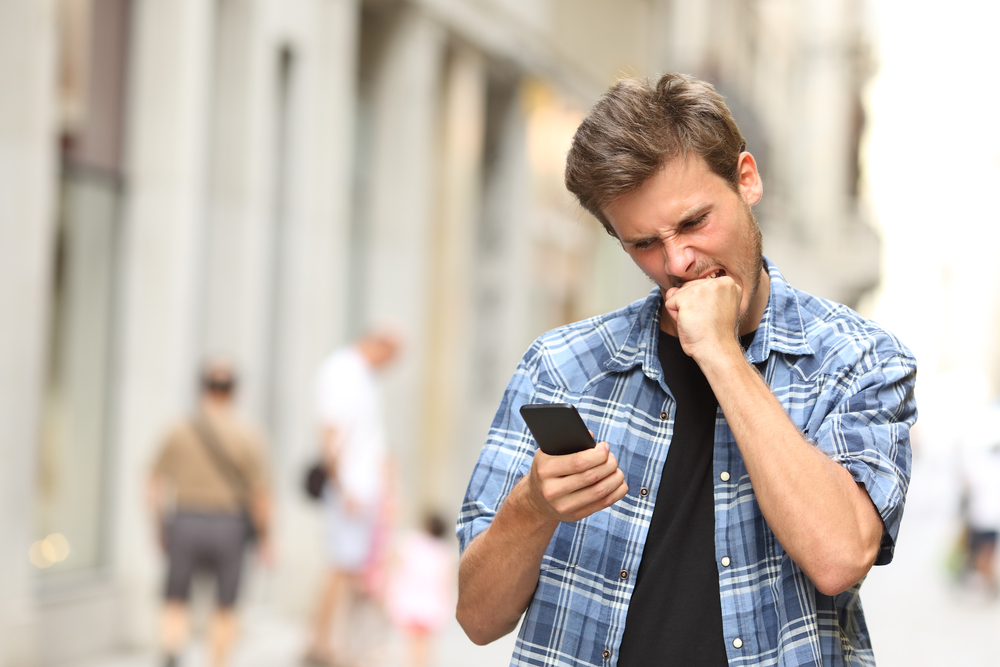 Hilton has become the latest hotel chain to face government fines for allegedly blocking their guests’ personal Wi-Fi hotspots. It joins a growing list of hotel and convention centers that have fallen afoul of federal law, which forbids such activity.

There’s big money at stake. A facility can earn hundreds of thousands of dollars from selling wireless access, and for some hoteliers, income from Wi-Fi subscriptions can mean the difference between profit and loss.

In recent months, though, the Federal Communication Commission (FCC) has cracked down on hotels and convention centers. Among the fines:

The Hilton case began a year ago, when the FCC’s Enforcement Bureau received a complaint that the Hilton Anaheim in Anaheim, Calif., a convention hotel a mile away from Disneyland, was blocking visitors’ personal Wi-Fi hotspots unless they paid the hotel a $500 fee for Hilton’s Wi-Fi. The government alleges the hotel failed to comply with its inquiry.

The FCC proposed a $25,000 fine against Hilton, “for apparently willfully and repeatedly violating a commission order by failing to respond to the bureau’s letter of inquiry and obstructing the Bureau’s investigation into whether Hilton willfully interferes with consumer Wi-Fi devices in Hilton-brand hotel and resort properties across the United States.”

“We strongly disagree with the decision by the FCC Enforcement Bureau,” says Aaron Radelet, a Hilton spokesman. “Hilton supports open access to private Wi-Fi networks for our customers through their personal devices, while at the same time protecting their personal information. We have a policy in place that states our commitment to secure open access and prohibits hotels from blocking Wi-Fi, and it is repeatedly communicated to all properties.”

Radelet insists the company cooperated with the FCC by providing extensive background and details in “a timely and efficient manner.” He notes Hilton did not block Wi-Fi to collect a fee and that it hasn’t been notified of any other complaints.

Sometimes hotels engage in access-point blocking in an effort to preserve the quality of its own guest Wi-Fi, according to Ben Miller, a Wi-Fi expert who blogs at Sniffwifi. “A fundamental rule in any Wi-Fi deployment is that performance suffers when more than one access point operates on the same channel in the same place,” he says. “When guests set up personal hotspots, that often happens.”

Marriott justified blocking Wi-Fi hotspots last year using those reasons. But the FCC gave the hotel chain a $600,000 government fine for allegedly interfering with its guests’ personal wireless hotspots at one of its large convention properties. The hotel chain argued that having the authority to disrupt these connections would make customers less vulnerable to hackers and “unauthorized network access.”

Interestingly, Marriott petitioned the FCC to clarify its rules on managing its wireless networks. At the time, Hilton and the American Hotel & Lodging Association, a trade group, also supported its efforts. But under intense pressure from guests and consumer advocates, the petition was quietly withdrawn earlier this year.

Although interference with an existing Wi-Fi network is a legitimate problem, the solution isn’t to block other networks, some say. Instead, hotels and convention centers have to construct a better wireless network, says Casey Collins, CEO of C3-Wireless, which builds wireless networks for the travel industry.

The systems, he adds, must be designed carefully, “using proper channel spacing and power settings over enterprise-class equipment. For example, most of the interference issues exist in the 2.4 GHz band, so hotels should design systems in the 5 GHz band range, where there is more space and less usage, and deploy advanced techniques such as band steering. “The alternative is a hodgepodge of conflicting networks, creating such congestion that nobody’s Wi-Fi network works well — including the venue’s.”

What should guests do?

Hotel guests are right to ask if their personal hotspot is being blocked. Among hotel and convention center operators, the idea that you can block a “rogue” access point is justified, in sharp contrast to the FCC’s stated position, Collins adds. If you suspect your hotspot isn’t working right because of interference, you could try contacting the hotel’s IT department to get your device whitelisted, which means the blocking system will see the MAC address of your device and allow it to pass traffic. But he admits it’s a long shot.

And if that doesn’t work? “Tell the hotel manager that you’ll complain to the FCC if the hotel does not cease blocking your personal hotspots,” says Miller. And then do it.