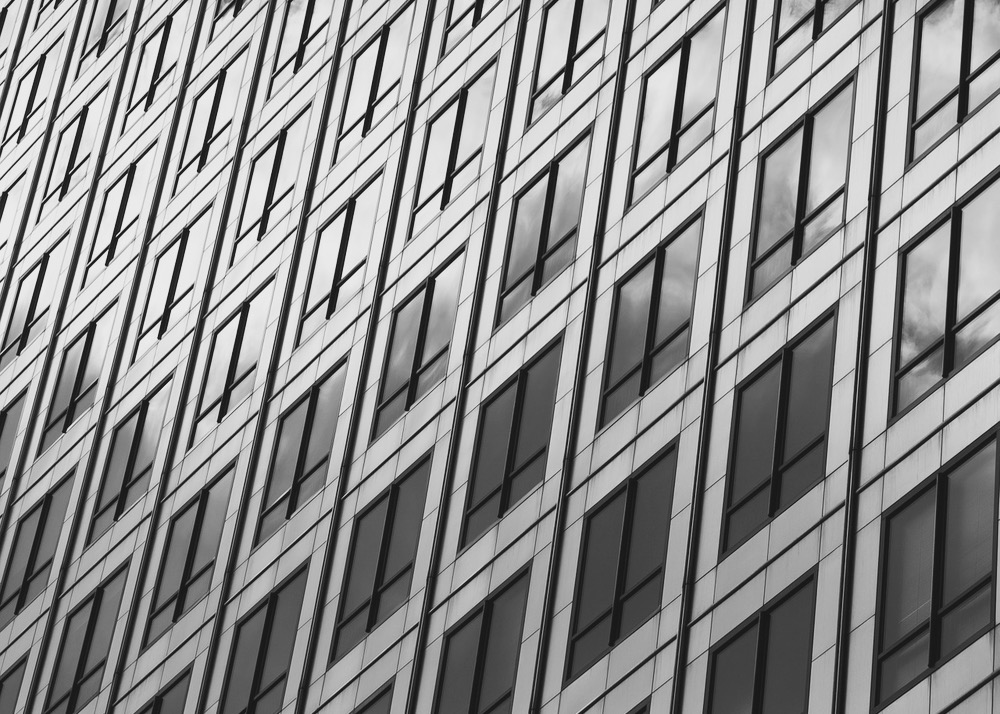 Expedia promised it wouldn’t charge Katy McLaughlin for her canceled hotel reservation. So why didn’t it keep its word?

Question: I recently canceled a hotel reservation at Los Omeyas Hotel in Cordoba, Spain, that I’d booked through Expedia. Expedia sent me a confirmation email saying there would be no charge, and if the hotel charged anything, it would be refunded.

However, the hotel charged me the full amount and Expedia now says I won’t be refunded. I have the email in which they confirm there will be no charge, as well as their subsequent emails saying I will be charged. I would like to be refunded $102, the amount the hotel charged me. — Katy McLaughlin, Culver City, Calif.

Answer: If Expedia promised not to charge you, then it shouldn’t have. Hotels have refund policies that an online agency is supposed to adhere to, but Expedia also had a responsibility to clearly communicate those policies to you. It apparently failed.

Curiously, your paper trail shows Expedia first promising, then un-promising the refund. That leaves me to wonder: Which is it going to be? (OK, actually, I’m not really wondering. It’s the one that favors Expedia and the hotel — keeping your $102.)

The reason? “As per their cancellation policy, reservations should be cancelled 48 hours before check-in date and it should be at the local hotel time, (CET),” Expedia told you. “Since this is a late cancellation, they still charge you for the full reservation amounting EUR 90.00.”

Oh, I can already see some of the comments. If you canceled your reservation after the 48-hour deadline, you should have known. True. But if Expedia tells you it will refund the money, then what the hotel says is really irrelevant. Expedia owes you the $102, in that case.

You could have tried reaching out to one of the Expedia customer service contacts we publish on this site. You might or might not have heard from anyone. Lately, even these contacts have been slow in getting back to our readers.

If you’ve ever wondered what happens during an industry consolidation, here you go. Ah, for the days when Orbitz and Travelocity competed with Expedia. But I digress.

Our advocacy team jumped on this case and contacted Expedia on your behalf. I wish I could say that worked, but it took a lot more to get this resolved.

You made several more phone calls to the hotel after “weeks and weeks” of phone calls and emails with Expedia. Finally, you received a partial refund of $70. What about the rest? You say you were too exhausted to pursue it.

But your financial loss was a good, if painful, lesson. You told our team, “I’ll never book via Expedia again.”

Christopher Elliott is the founder of Elliott Advocacy, a 501(c)(3) nonprofit organization that empowers consumers to solve their problems and helps those who can't. He's the author of numerous books on consumer advocacy and writes weekly columns for King Features Syndicate, USA Today, Forbes and the Washington Post. He also publishes Elliott Confidential, a critically acclaimed newsletter about customer service. If you have a consumer problem you can't solve, contact him directly through his advocacy website. You can also follow him on Twitter, Facebook, and LinkedIn, or sign up for his daily newsletter. Read more of Christopher's articles here.
53086

This article was published on November 1, 2016