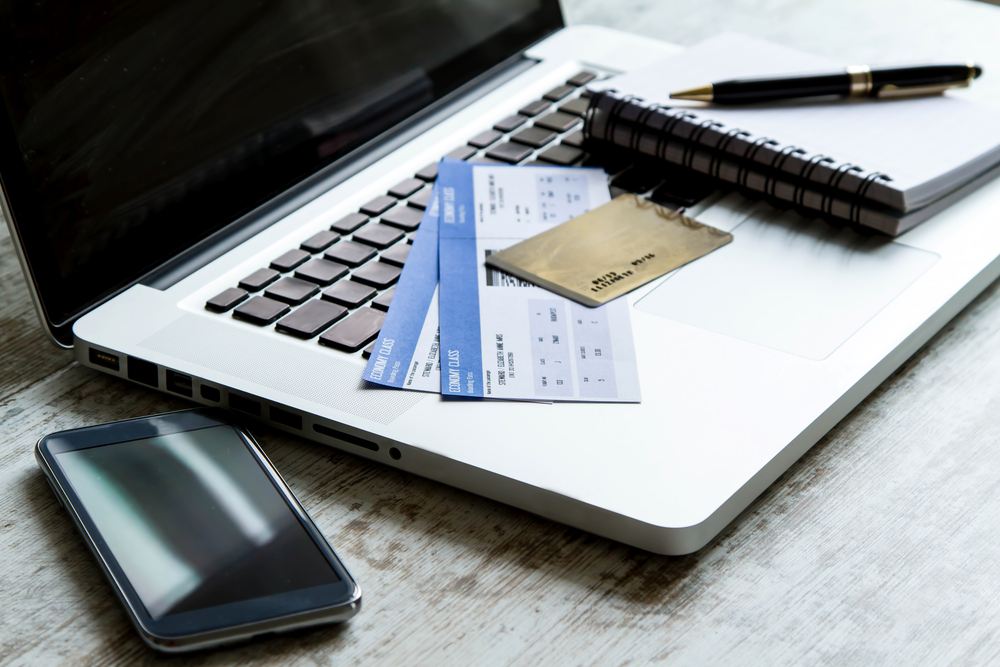 When Arthur Waskow and Phyllis Berman cancel their flight, Expedia offers them credit for a year. But that’s not entirely correct. Are they going to lose $2,775?

Question: We booked a flight through Expedia on US Airways to Tel Aviv, Israel, last November. We were unable to go. When we canceled the trip through Expedia, the company sent us an email saying we had a $2,775 credit that could be used through Nov. 18 of this year.

More than two months before the cutoff date, we called Expedia, as directed by this notice, to schedule a trip to be taken from Feb. 12 to 18, 2015.

The agent went through the entire process of rescheduling, and at the very end, as he was about to schedule the new trip, was informed by a superior that he could not complete the process because US Airways requires that actual travel on the substitute trip begin no later than a year from the date given — that is, travel must begin by Nov. 18, 2014.

After a great deal of discussion — we pointed out that Expedia’s own explicit requirements were for booking travel by Nov. 18, not for beginning travel by then, and that if Expedia was bound by US Airways’ rules, it should have notified us of this fact so that we could plan our lives accordingly — we got nowhere.

We talked with a supervisor and then with Expedia’s customer-relations department, and also with US Airways. Again, we got nowhere.

In our view, Expedia should pay for the cost of its negligent failure to give us accurate information, or it should arrange with US Airways to allow us to use the credit in February, or some combination of both.

The trip we want to take will cost about $970 each, a total of $1,940. I believe Expedia should pay the necessary $1,940 to cover that trip.
Can you help us persuade Expedia to pay the total cost of $1,940 for the trip we want to take in order to repair its negligence in misinforming us what the requirements were for accessing the credit due us? — Arthur Waskow and Phyllis Berman, Philadelphia

Answer: Expedia should have given you accurate information about your flight credit. For the record, ticket-credit validity is an industry standard. You have one year from the date of your booking — not your flight date — to use the credit. After that, it expires.

But the policy differs from airline to airline. For example, American says travel must commence before the ticket expires.

Good thing you had Expedia’s original promise in writing. That should have been enough to get Expedia to fix this for you. But a series of appeals got you nowhere, and that’s regrettable.

Expedia was bound by US Airways’ rules, but it also had a responsibility to share accurate information about the restrictions on your purchase. It failed to do so in your case.

It looks as if you tried to fix this by calling Expedia and US Airways, which is a good start. But you need to move the discussion to email, so that you have a record of what someone has said to you. As I often say in this column, talk is cheap.

Even if you had persuaded Expedia to honor its offer, you still would have been on the hook for $600 in change fees. That’s a lot of money to pay to change your mind; in my opinion, too much money. You might have done better by waiting until closer to your flight date to book your tickets, when you knew you would be able to fly. These airline change fees are simply out of control.

I contacted Expedia on your behalf, and the online agency revisited your request. It found that indeed, after you canceled, an email was sent to you that “inaccurately” stated that you would need to contact Expedia by Nov. 18, 2014, in order to use your flight credit of $2,775.

“The instructions should have stated that travel had to be completed by Nov. 18, 2014,” a representative told me. Expedia said it will extend the validity time for your credit so that you can travel after Nov. 18, 2014, as you requested.

Finally, a little housekeeping note for our commenters.  As you recall, we had to impose a stricter commenting policy earlier this week. Since then, you’ve been on your very best behavior. The discussions have been civil and interesting. So effective immediately, we’re going to allow anyone with a confirmed Disqus account to comment without moderation. Guests and commenters without verified email addresses, and any comments containing links, will continue to require moderator approval. Verified commenters who repeatedly violate our rules will have their accounts placed in moderation, but they won’t be banned. Thank you.

59 thoughts on “Help! Expedia reneged on our credit offer”