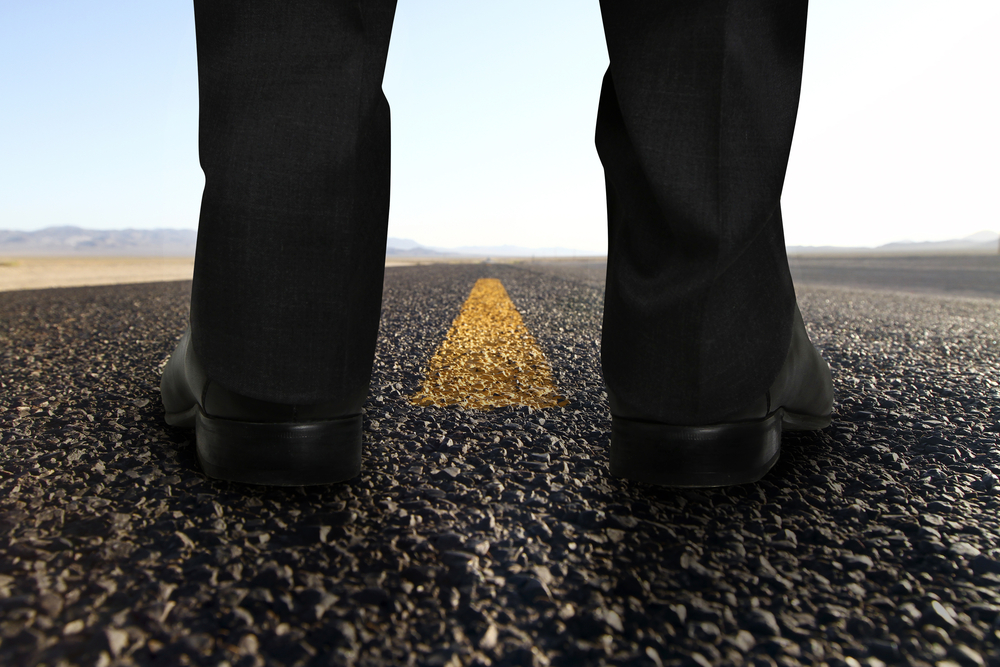 When Katherine LaFaso returns her Enterprise rental, she’s charged $500 for damages she says existed before she picked up the car. But how can she prove it?

Question: I rented a car from Enterprise in Paramus, N.J., for a month while my car was being fixed due to an accident. It was the only rental available that day, and an Enterprise employee told me there was an open claim with some damages, which were pointed out to me. I was told I would be contacted in a few days to switch out the car for one without any damage, but that never happened.

When I returned the car, there was a more detailed inspection done by a different employee. The damage in question didn’t even look like damage; it looked more like bad repair work or an imperfection. But the bottom line is: I did not damage the car.

Enterprise charged my credit card $500 without my authorization, and my credit card company recently sided with me and credited my account. Enterprise’s damage-recovery unit is now giving me an ultimatum: Pay up, or we’ll send this to collections, and you could face legal consequences. What are my options now? — Katherine LaFaso, Paramus, N.J.

Answer: You could pay this bill — or fight it.

Here are the reasons to pay: Enterprise claims that you damaged its car, and if you don’t settle up, the car rental company will have to cover the damages. Also, your damage claim may be referred to a collections agency, and you might be added to Enterprise’s “Do Not Rent” list.

Here are the reasons to fight: Your claim raised several red flags that were so troubling even your credit card company sided with you in the dispute. There is the arbitrary $500 charge (despite the fact that Enterprise showed you no repair invoice). And any claim at or near $500, which is the normal amount of an insurance deductible, is suspicious, because it looks as if a car rental company is going for the easy money and trying to keep your insurance company out of its business. By your account, Enterprise lost the credit card dispute, which means it couldn’t prove that you were at fault.

I think this easily might have been avoided. First, never accept a damaged car, even if it’s the last one on the lot. If, for some reason, you feel you have no choice, then take lots of photos or videos of the vehicle with your phone. Document any pre-existing damage in writing, ask a manager to sign the rental agreement, and then get the manager’s business card. You’ll probably need it later.

If you’d shown Enterprise the images and a signed rental agreement with the damages documented, you never would have been charged $500, and you wouldn’t be receiving threatening letters now from the damage-recovery unit.
I’m getting a little tired of these cases. If car rental companies simply asked their customers to photograph their vehicles before driving them off the lot and offered a clear way to document any pre-existing dings and dents, then these cases would disappear overnight. I can’t imagine why they wouldn’t want to end these time-wasting claims, unless they are amazingly profitable.

I contacted Enterprise on your behalf. It reviewed the claim, and although it said there is “no evidence” to support the allegation that the damage was pre-existing, the regional manager who was handling this claim has left the company. As a result, Enterprise couldn’t clarify some questions and follow normal protocol. Enterprise dropped its claim.