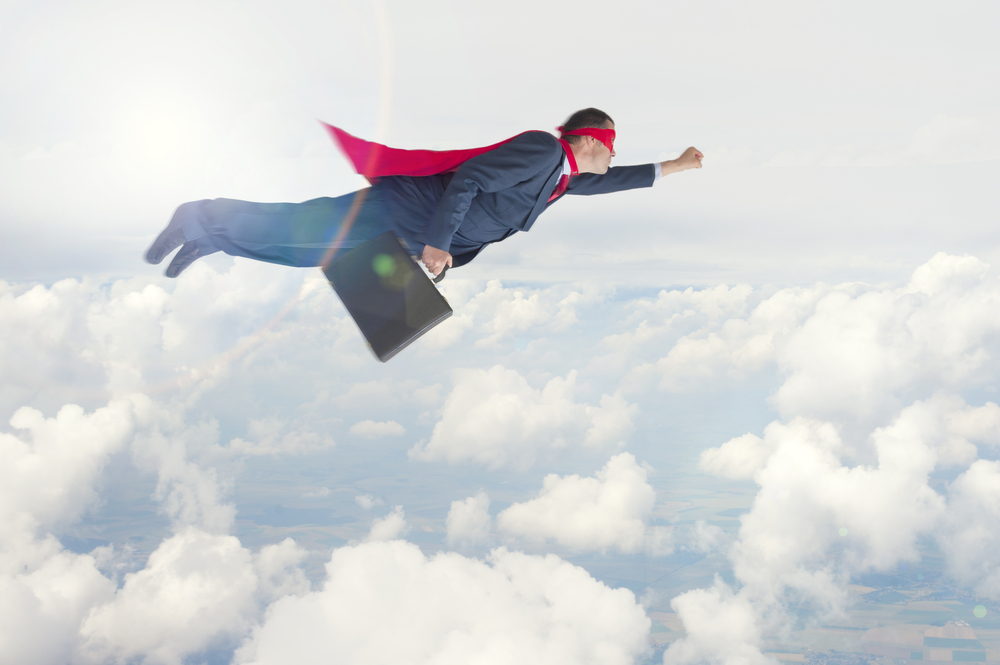 Two years ago, the Houston airline agent held a United Airlines flight for a passenger visiting his dying mother. Her compassionate act became a feel-good story that resonated among airline passengers – partly because her industry had a reputation for sometimes being less than caring.

It turns out she wasn’t done. Robertson contacted me recently because she’s working on a new campaign to put the brakes on distracted driving (you can learn more about it here). She says most “don’t text and drive” efforts fail because motorists quickly forget them. But Robertson wants to change that by placing “don’t text” warning stickers inside car windshields and reminding drivers that their actions affect other people.

“Our goal is to reach everyone,” she told me.

I’m happy to help. I spend too much time dissecting the failings of the travel industry, and particularly of airlines like United. But you can’t encourage selfless behavior without first acknowledging it.

Here’s the problem: Some travel companies believe it’s the grand customer service gestures, like holding an aircraft at the gate, that impress us. And they do. But not as much as the little things, like taking care of an ailing passenger even when no one is looking, or a smile and, “Thank you for your business” when you check out of a hotel. Or handing out stickers that make the road a little safer.

Those small things can make a big difference on your next trip. And you’ll rarely read about them in a column, except today.

When word got out I was working on a story about travel companies that offer excellent customer service, I heard from people who thought going the extra mile would set them apart, and maybe inspire a favorable mention. One property was proud of a worker who had fulfilled a dying wish for a terminally ill guest. A luxury hotel in Chicago told me about an employee who offered a guest his suit for a business meeting after that guest had lost his luggage.

A Miami Beach hotel shared the tale of “Bubu the Bunny,” a young guest’s favorite stuffed toy that a family had left behind on its way to an Orlando theme park vacation. An employee volunteered to drive four hours to reunite the rabbit with its owner.

These are heartwarming stories, and exceedingly rare. You might travel a lifetime and not experience one of these special service moments.

Of course, passengers have their own ideas about excellent service. Nicole Greason, who works in the marketing department of a college in Tempe, Ariz., recalls a recent flight from London to Phoenix on British Airways. She had a debilitating migraine headache. A flight attendant noticed her pain and brought her ice packs, water and medication from his private stash.

“I have not forgotten how well I was treated on that flight and I have become a fan of British Airways,” she says. “I can’t wait to fly across the pond again — on British Airways, of course.”

The flight attendant’s actions won’t earn him “Employee of the Month” and on any other day, no one except Greason would give them a second thought. But today, on behalf of all passengers who brace themselves for a “you-get-what-you-pay-for” attitude when they board a flight, I say: Thank you. Mr. Unnamed Flight Attendant, you are a credit to your profession.

There’s evidence travel companies know the little things are important. For example, if you e-mailed a hotel with a question two years ago, the response would take anywhere between 48 hours to 5 days, according to OwnerListens, a mobile customer service platform. “Today, average response time is less than 48 hours,” says CEO Adi Bittan. A prompt reply seems like such a minor thing, but Bittain says guests rate these companies higher because of it.

You probably don’t need a study to tell you small acts of service make the travel experience better. It’s common sense. People like Robertson, the United Airlines employee known for holding a plane, know that as well. She says she was just doing her job then, and wants to continue helping. Robertson notes that she’s not alone. Many of her colleagues in Houston care deeply about service. They try to help passengers every day, despite airline policies that often make it difficult.

Travelers love stories about customer service heroes. But mostly, they just want a little courtesy and compassion when they’re away. Is that asking for too much?

Where to find better service

Every travel company is capable of offering excellent customer service. Here’s how to find and encourage it.

Look for special training. Companies like Ritz-Carlton and Disney have such well-known reputations for service that they offer hospitality training to other companies. That’s a good sign.

Recognize the little things. If an employee helped you, take a minute to contact the company and compliment that person. Send a brief e-mail via their website. Over time, the commendations will ensure these quality workers are rewarded.

Patronize the best brands. The American Customer Satisfaction Index recognizes the best airlines and hotels. Marriott and Hyatt, for example, rank highest in the latest survey. Stay with them, and avoid substandard companies.