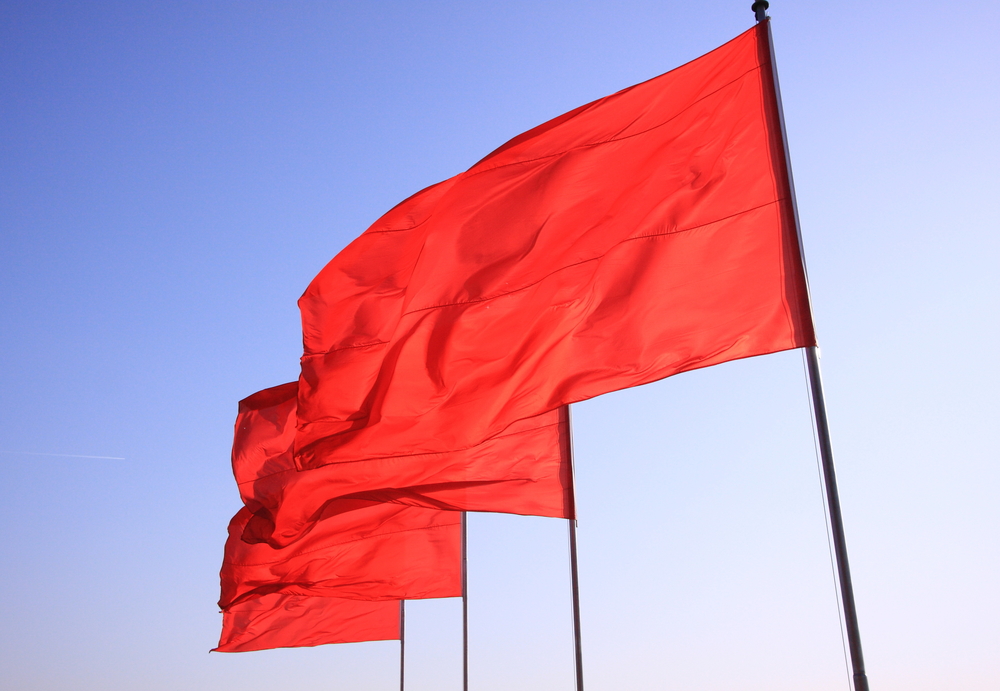 From time to time, a case flutters across my desk with so many red flags that I have to sit down for a few minutes to catch my breath. Martin Collins’ complaint against the Hideaway Country Inn in Bucyrus, Ohio, is one of those times.

I’m not even sure if I should run away from this one or run toward it with my consumer advocacy guns blazing. For now, I feel frozen in place, caught between the claims of an innkeeper and those of the unhappy guest.

Maybe you can help me figure out what to do next.

Let’s start with what happened to Collins, who works for an insurance company in Willoughby, Ohio. He and his wife made reservations at the Hideaway Inn for their honeymoon. They checked in for a three-night stay but checked out an hour later.

(Let me also add a special note to the correspondence I’m about to share. I have a policy against changing direct quotes. Some of the emails are a little hard to read, from a grammar and punctuation point of view. My editors and I tried to tighten them up, where possible.)

We were not happy with the accommodations, as they did not match the website, reviews online, or the lobby’s photographs.

The landscaping was full of weeds. The hammocks were dry rotted. The photos of the life-size chessboard and other landmarks advertised online and in the lobby must have been taken years ago.

The room was mostly clean, but there were a few issues, and for $270 a night, there should be some major updating for that price.

The mattress was old and worn out, and did not have a box spring, but was on plywood. The bedspread was a faux animal hair blanket that was matted from washing too many times. The sheets also had hair on them from either the blanket, or something else.

Another issue was you had to bend over to lift up the rug to close the bathroom door, which was frayed from other guests trying to close the door. Not something I want to do after having major back surgery in December 2013.

We tried to absorb the room and go with it, but we decided it wasn’t up to our standards and decided to check out and go home.

Well, that’s not exactly the perfect honeymoon. Collins told an employee that he and his wife had an “emergency” and needed to check out.

Here’s where things get a little complicated. Collins says the hotel charged him not only for the rest of his stay but also for services he ordered, but never received. In all, the Inn billed his credit card $1,020 — three nights at $269, plus amenities.

I reviewed the emails between Collins and the Inn’s owner, in which they each parsed the hotel’s refund policy to their own ends. I thought it would be best to hear the Hideaway’s position on this guest.

RE – Booked their stay within our cancellation period from February. We TRIED to help them out ! by moving their reservation FROM February without any penalty. They Cancelled the original reservation the day before. Said they had an EMERGENCY THEN.

They knew the cancellation policy before staying. Several Email Confirmations, including a confirmation 3 days prior to staying.

Thus they came early over 2 hours before check in (without any extra early check in fees) and stayed over 1 hour, then checked out. ONLY after calling the front desk repeated asking about the cancellation policy. AT NO time did they share what the EMERGENCY was.

They told the Chef that they knew of an emergency in a phone call after the day they were here.. but what they did not do, was ACT like it was a TRUE emergency. We have been in business for over 24 years, actually 25 years as of February, 2015.

Here’s the thing, ANYONE that has a truthful emergency show signs physically. They share lots of details. Voice usually quivers.

They called the Office and asked the cancellation policy BEFORE telling us they had to leave. Several times per emails. ONLY once per employees on staff at the night.

Here’s the DEAL, they went through a LOT of effort to try to get their money back.

They KNEW AHEAD of time. They signed an agreement UPON check in.

WE could NOT re-rent the SUITE. PLUS they had a huge package, with people schedule to execute everything they ordered.

So there’s a backstory here that the Collins’ didn’t tell me about? I handed the mike back to Collins for an explanation. Was he leaving out a few details?

We never booked in February, cancelled with an emergency, and then rebooked. I had my spine fused December 4, 2013, so I would have been unable to go anywhere.

My wife Katie booked a stay here for our honeymoon under her maiden name, as we got married September 6, 2014 and booked at the Hideaway Inn on September 7, 2014. My last name is Collins, and I’m not sure if she is mixing us up with someone else.

We actually received a call the night before from their chef, canceling our dinner because he had a family emergency. We didn’t ask the chef’s emergency and hoped all went well. He was to call us back to reschedule. We did call to ask if we could check in early, which a hotel would honor if they could. The staff very polite, said they would try.

We did check in to the room for at least an hour deciding on whether to leave or not. We decided to say we had an emergency because we didn’t want to tell the new guy we weren’t happy with the property on his 4th day. It wasn’t his fault.

So I told him over the phone we needed to check out, and we had an emergency. The emergency was we were not happy.

Honestly, if it was raining and we didn’t want to camp, this place may have been OK, but for $270 per night honeymoon stay, we felt cheated.

My thinking is, I didn’t want to come down on a property that someone has pride in. The staff was very friendly and prideful. Like I said it was clean, but not up to standards of that price tag compared to other places of that price. That is our fault, right? Except online and lobby photos show a pristine property.

At the moment, things are on “hold” with both parties. The innkeeper has suggested that the Collins’ may be trying to extort her by taking their case to the media. The Collins’, on the other hand, say they’re dealing with an unethical innkeeper. They found a blog post (see comments) and several user-generated reviews that attack other guests who have been critical of the Inn, which they claim were authored by Miller.

My first instinct is to slowly back away. I feel as if either the Collins’ or Miller are about to sue each other, and I don’t want to be caught in the middle.

Should I encourage Collins to accept the loss? Should I ask Miller to work with the guest to find a more acceptable resolution? Is there middle ground? Or should I politely bow out of this one?