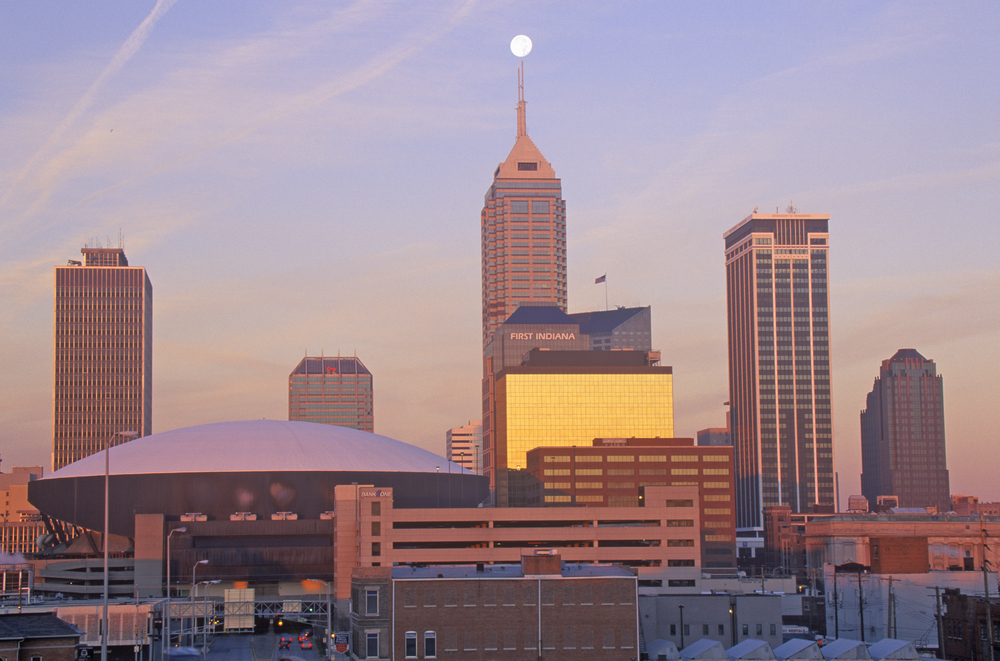 Dan Sondhelm returns his Hertz rental car an hour late and is billed an extra $134 for it. Is this a misunderstanding between Hotwire, his online agency, and Hertz?

Question: I have a complaint about my recent car rental experience at the Indianapolis International Airport. I’ve called Hertz and Hotwire, the online travel agency I booked this through, and didn’t get answers that make sense.

I reserved a car for four days, even though I planned to use it for slightly more than three. The times associated with this rental were estimates. I picked up the car on July 3 at 4:48 p.m. and dropped it off on July 6 at 6:24 p.m., so I had the car for three days and one hour. The Hotwire reservation, however, was for four days, from July 3 to 7.

Hertz charged me an additional $134 because I was an hour late, even though I should have had access to the car for four days, until 4:47 p.m. on July 7. Even the Hertz website says reservations are based on 24 hours from the time of pickup.

I called Hertz, and it waived only $34. I called Hotwire and was told that someone would look into it. Then I received an email from Hotwire that said I still had to pay the extra $100.

So what is the policy for returning rental cars? Is it 24 hours from the time of pickup or the time on your reservation? Any help is appreciated. — Dan Sondhelm, Alexandria, Va.

Answer: I can see your confusion. Your Hotwire confirmation said you have the car for four days. By the way, on Hotwire you don’t find out which car rental company you’re dealing with until you’ve made a nonrefundable reservation. Hotwire also says it uses a “24-hour billing cycle” to define a single rental day, according to its site.

You consulted the Hertz site, and it more or less agreed. It defines rental days as “based on 24 hour periods commencing at time of pickup.” Additional days apply if the rental is kept longer than specified, with additional days beginning after a 29-minute grace period.

As far as I can tell, the problem was the “specified” time period of your rental. While you were entitled to keep the car four full days, you shortened your rental period when you finalized the reservation and indicated that your return time would be earlier than the fourth day.

So should you tell your car rental company you’ll be arriving later than you actually will be? No. It’s best to give it the most accurate time you can — in other words, your flight arrival and departure time, if you’re using an airport location — so that it can better manage its inventory.

Car rental companies are getting stricter about late fees, which is understandable. When a vehicle isn’t on the lot, it can’t be serviced and rented to the next customer, and that costs the company real money. But charging $134 for an extra hour seems a bit unreasonable. After all, you paid Hotwire only $113 for a four-day rental and received a midsize SUV, which is an unbelievably good deal.

I notice that you made several calls to both companies to try to get this fixed. The best way to address this problem is in real time. After you see a surprise charge on your rental receipt, find a manager and voice your concern. A supervisor often can zero out your invoice. Failing that, I would send Hotwire a brief, polite email, as opposed to phoning. When you finally sent a note to Hotwire, it acknowledged that this was a “billing error” and refunded $34. It isn’t immediately clear why it didn’t reverse the entire charge.

I contacted Hotwire on your behalf. A representative said that Hotwire guarantees the quoted rate only for the prearranged length of the reservation — until 5 p.m., in this case. The agency decides if, or what, it wants to charge for any extension on the rental. Hotwire details how to handle rental extensions on its website.

Hotwire negotiated a refund of the remaining $100 on your behalf.