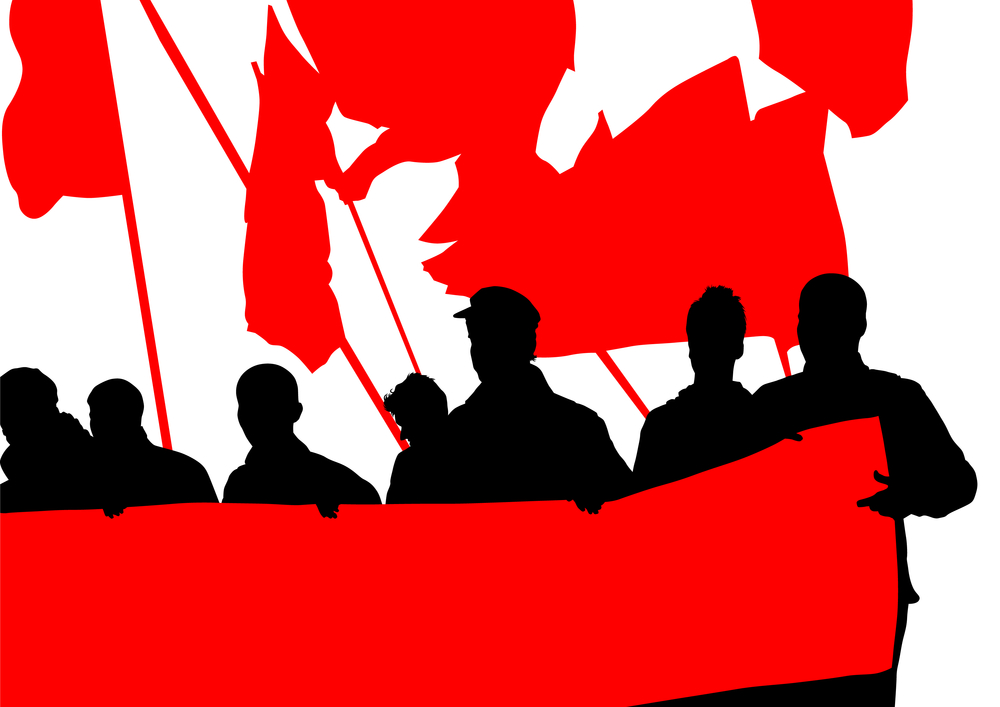 If you travel, you’re probably so used to hearing certain catchphrases that you’ve become desensitized to them.

But it isn’t the obvious marketing-speak, like calling your skies “friendly” or your destination “100% pure” that you have to listen for. The most dangerous adages are the ones you use.

Propaganda expert Nina Khrushcheva calls them “bandwagon” sayings: Everyone else seems to agree with them — and so should you.

“One line explains it all,” says Khrushcheva, a professor at the New School. “It allows a person to settle for a perceived truth and not to think anymore.”

Taken together, these phrases reinforce an industry-friendly, customer-hostile point of view, where rules are not there to ensure good service but to protect a company’s revenues. They’re sayings that sound right, but on reflection are wrong on almost every level.

Maybe you use this proverb to describe your frustration with a substandard hotel room, rental car or flight. “You get what you pay for!” you exclaim after a bad trip. But employees deploy this verbal weapon to justify their mistreatment of customers who committed the unpardonable sin of wanting a deal. They mean: You get what you pay for, you cheapskate, and you deserve it. But no one deserves it.

Travel companies, particularly airlines, have somehow convinced their customers that checked or even carry-on luggage is an “option” that people would like the freedom to pay extra for. Never mind that no one asked for this new “freedom.” Most passengers grumble about it, but say they don’t want to interfere with a free market. But the only beneficiaries are a few deal-seekers who inexplicably are able to travel without luggage and, of course, the airline touting this “freedom,” which is making hundreds of millions in baggage fees. Is that freedom — or bondage?

Don’t expect first-class treatment when you buy a cheap seat on the train or plane. Obvious, right? But context matters. This phrase is brandished by elite-level air travelers and employees to scold customers sitting in the cheap seats who expect too much from the travel experience — as in, first-class for the price of coach. The implication is clear: If you’re paying chicken scratch for your ticket, or redeeming “free” miles for a seat, you shouldn’t expect anything special in the air. Not even a humane amount of legroom, space and civilized service. Which is, of course, nonsense. Everyone should be treated with respect and decency.

This is the modern-day version of “caveat emptor” — that’s Latin for “they’re all out to get you” — but with a little twist. It accuses people who trust the word of Corporate America, and who believe their often over-hyped promises, of being ignoramuses. When it’s used long after a purchase, as an “I-told-you-so,” it turns the person saying it into an apologist for a scammy company. Stop blaming the victim, please.

5. “Flight attendants are here to save your butt, not kiss it.”

This one’s used almost exclusively by airline employees, often with our approval. Naturally, we agree that flight attendants are there for our safety, but the phrase implies that’s all they do. Full stop. It completely removes the customer-service element from air travel. We might as well post armed security guards on the plane, one watching the flight deck and two to guard the curtain between steerage and business class. This kind of attitude has no place on a plane — or anywhere else, for that matter.

Mark Crispin Miller, an NYU media studies professor, says when you add it all up, these sayings represent a tacit acknowledgment that travelers don’t deserve any better than whatever the industry sees fit to give them.

“We’re in an era of diminished expectations,” he says. “People haven’t just adjusted to it; they agree with it.”

Considering the language of travel, and how it’s been subverted by the industry, isn’t just a fun exercise that leads to an “aha!” moment or two. When you mindlessly parrot these phrases, you stop thinking about the subject, says Randall Bytwerk, a professor at Calvin College and one of the foremost experts on WWII propaganda. “And discouraging thinking is a sign of effective propaganda,” he adds.

What’s more, you play right into the hands of an industry that often takes your business for granted.

How to stop the words from hurting

Don’t let the phrases go unchallenged. The next time someone tells you that you “got what you paid for,” politely but firmly ask what that really means. Chances are, it will make them think about what they really meant to say. But it could also lead to better service.

Find a comeback — and use it. If a travel company or industry apologist tells you that you now have the “freedom” to pay for only what you want — which is, at best, a half-truth — find a clever rejoinder. “Funny, I don’t recall asking for that freedom,” or “The freedom to pay more? No thanks.” Fight the rhetoric with rhetoric.

Quit saying it. As tempting as it may be to say, “You get what you pay for,” you may actually be hurting the cause of consumers by using the phrase. No one deserves to be ripped off, so blaming the traveler only helps the company that’s doing the ripping off.