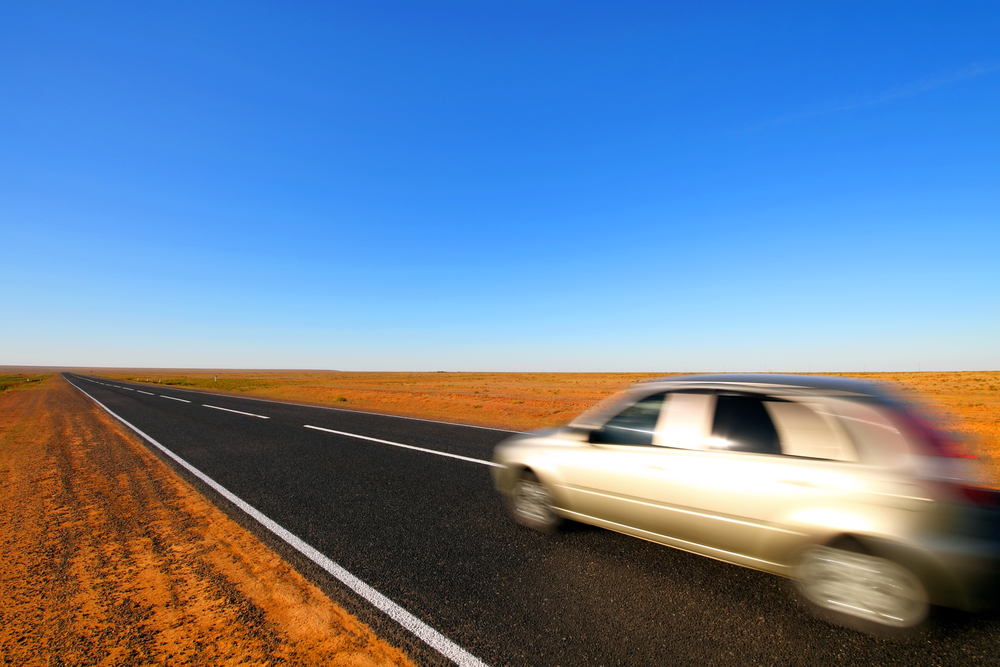 Budget Rent a Car recently quoted Roy Bonney a $96 rate for a one-day rental from Norfolk to Washington. But it sent him a bill for $3,374.

The reason? A tire on Bonney’s car went flat only a few hours before his flight back home to Alaska, while he was parked at Joint Base Anacostia-Bolling, in the District. There was no spare, so he had to call Budget Roadside Assistance for help. Budget promised to send another car and a tow truck to pick up the car with the flat, but it gave an estimated arrival time of more than two hours — not soon enough to catch his flight.

“I asked if I could leave the car for Budget to pick up, since they were sending a tow truck anyway, and I’d make other arrangements to get to the airport,” he said. “A Budget employee agreed.”

Bonney assumed that the phone conversation was an official transfer of the vehicle back to Budget. It wasn’t. The tow truck couldn’t access Bonney’s vehicle because it wasn’t allowed on base. So Budget treated the rental as if he’d never returned it, broadsiding him with a $3,278 bill.

Car-rental company representatives say it’s simple: Unless the vehicle is in their possession, it’s your responsibility. The rental contract, which you sign when you pick up the car, is clear on that point. And in an industry that often has razor-thin margins, car-rental companies claim they can’t afford to look the other way if a car is damaged on the parking lot after hours or stuck on a military base.

“Consumers should do more to protect themselves,” says Sharon Faulkner, executive director of the American Car Rental Association, a trade group.

Of course, most rentals don’t end as dramatically as Bonney’s. If a car isn’t returned in person, it normally sits on the lot without incident. But there are exceptions. Faulkner recently heard from a car-rental customer who returned her vehicle at 3 a.m., even though the location didn’t accept after-hour returns. It took the company five days to find the car, and it billed her for every minute of it.

“The rule of thumb is that the unit you rented is still on rent and is your responsibility until the office opens and the car is inspected,” she says. “If damage is found at that time, the renter is charged.”

Faulkner says instances of renters dropping off their car when a business is closed and then getting charged for damage that may have occurred after the drop-off are rare. When she owned a Dollar and a Thrifty franchise, she recalls only one such case.

But they appear to be happening more often, if my own case files are any indication. One memorable instance involves Ann Colmus, a reader from Manchester, Md., who contacted me after her 33-year-old son returned his Alamo rental car after business hours.

“Nine days later he got a phone call from them saying the car looked like it had been rear-ended,” she told me. “He was shocked because nothing was wrong with the car when he parked it.”

Colmus’s son insisted he’d returned the car as good as new, but Alamo was just as insistent that he pay $785 to fix the bumper. The company sent him pictures and demanded his insurance information.

“He would rather go to court than pay for something he did not do,” she says.

Their tenacity paid off. I sent Colmus the names of several Alamo executives, to whom she directed her complaint. The company dropped its claim against her son.

Bonney’s case also had a happy ending. After I contacted Budget on his behalf, it reviewed the circumstances of his return again. According to its records, the Air Force wouldn’t allow Budget’s roadside assistance provider to enter the base for “many weeks” without clearance through the proper military channels and without being accompanied by a rental-company representative.

“In the process of obtaining the required documents, the rental charges continued to accumulate,” a representative said in an e-mail to Bonney. In the end, the military gave Budget permission to enter the base. Budget agreed to drop its claim against Bonney.

So how do you make sure this doesn’t happen to you? Avoid returning a car when a car rental location is closed. Ideally, you should bring back your car during daylight hours and ask a representative to inspect the vehicle in bright light.

If there’s any question about a ding or dent, don’t assume it’s normal wear-and-tear. Phrases such as “Anything smaller than a quarter doesn’t matter” — usually uttered by a car-rental representative when you return the car — should be interpreted as warnings, not reassurances. In my experience, that often means a damage claim is imminent.

And take pictures — lots of pictures. “Before” and “after” snapshots of your rental are a must. Had Colmus’s son taken pictures proving he returned his vehicle in good shape, it’s doubtful Alamo’s claim would have gone as far as it did.

But sometimes, as was the case with Bonney, a big bill is unavoidable. And you have to remember: If you haven’t officially returned the car, it’s still your responsibility.