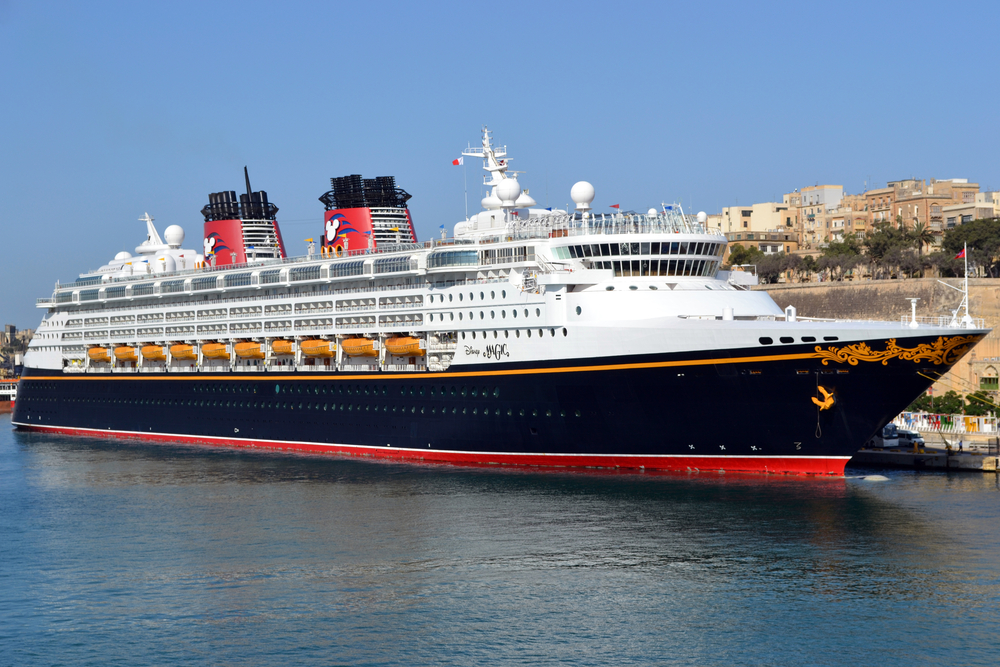 There it was, in black and white. A promise from none other than Disney.

“As we discussed, we would like to invite you to spend a future cruise with Disney Cruise Line at 50 percent.”

Some restrictions applied. It had to be on a seven-day cruise. Curiously, it also threw in a $500 cruise credit.

“They offered me a discount,” says Jackie Masse.

Now, she says, Disney is backing out, saying it won’t offer her the special price and the onboard credit. She wants me to persuade the company to honor its word. I’m not sure if I should get involved. When I tell you the rest of the story, you’ll see why.

First, an explanatory note about the Monday post, for those of you just tuning in. This is “Can This Trip Be Saved?” a weekly feature that tries to answer one question, and only one: Should I get involved in a mediation?

I haven’t asked Disney for a response yet, but I will if I decide to mediate. My decision depends on you.

Masse says she deserved the discount. I’ll let her explain why:

Our last voyage with Disney Cruise Line was not pleasing.

We just made it on board and our reservation could not be located. When it was, the room that we had paid for was not available. We were given an inside cabin when we paid for a balcony stateroom.

We were given an onboard credit of $200. When we told our situation to the cruise director. He said he would take care of it. We arrived home and received a letter offering 50 percent [off] our next voyage.

So Masse took Disney at its word. She booked a new cruise and then tried to invoke the discount retroactively.

She contacted several managers to appeal the denial. In response, she received a phone call from an assistant who was “rude” and denied her request again.

A closer look at the offer reveals several problems. First, it offers “50 percent” but it isn’t clear what the 50 percent is for. Off the price of a cruise? A shore excursion? A spa treatment? Then it’s combined, curiously, with a $500 cruise credit. If I didn’t know better, I’d say this was either written by an absent-minded DCL employee, or wasn’t real.

I asked Masse for a paper trail — a standard request — and she sent me the following rejection letter.

I regret any disappointment with our phone calls as it was not our intention to offend you in any way.

Please know that we are unable to provide any discounts towards your upcoming reservation. However, I would be happy to waive all penalties, cancel the reservation, and refund the $4,882 back to the credit cards on file.

Mistakes were made here. Lots of mistakes.

The “offer” letter would have set off all kind of alarms with me. I would have tried to invoke the discount before I made the reservation, not afterwards. Now, the strategy appears to be to call in an outside referee to fix this.

I don’t know about this one. The complaint that led to this “offer” wasn’t a major service failure. A late pickup and a cabin class downgrade are easily remedied with an onboard credit and an apology, which is exactly what Masse received.

This 50 percent “off” letter is problematic. It left her, and me, with the impression that Disney would do more. (It didn’t have to, but an offer’s an offer.) So, the question is: Do Masse’s mistakes, in trying to redeem the offer nullify the errors Disney made when it offered her “50 percent”?

Update: (3:30 p.m.) I just got off the phone with Disney. This was a “fraudulent letter” and the cruise line has contacted the customer and recommended that she take up the matter with law enforcement. I’ll keep you posted as this story develops.