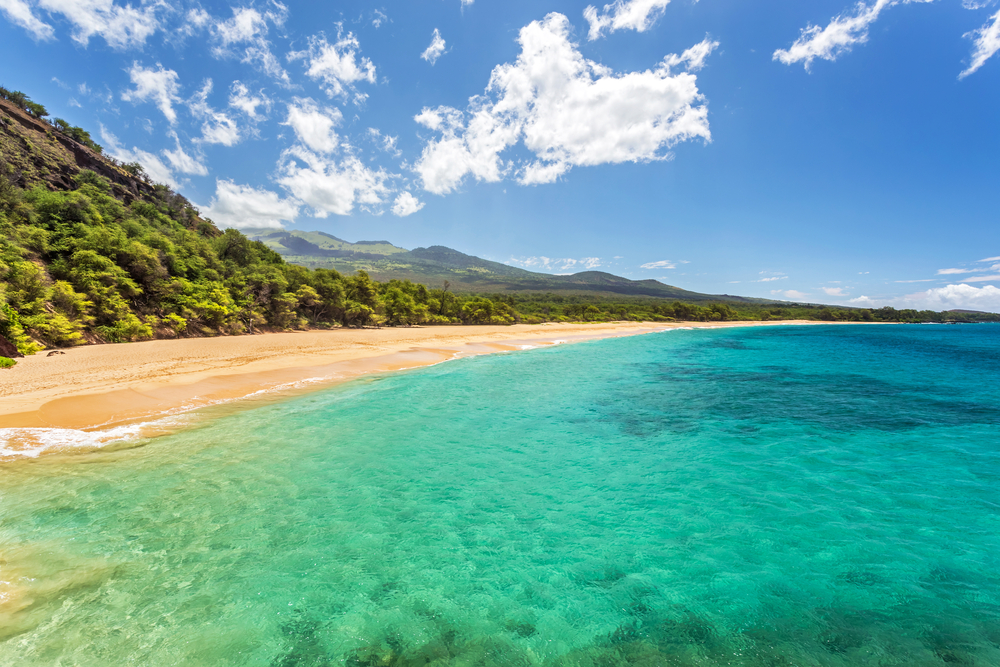 It’s a six-hour flight from Phoenix to Maui. Unless you’re Steven Kruczek.

When he and his wife flew to Hawaii on US Airways, it took six hours and a day, once they counted all the delays.

Delays happen, of course. But it’s how an airline handles the situation that matters.

In this case, not so well.

Here’s the story from Kruczek’s point of view. It starts with a three-hour delay for the flight to Hawaii because of a late inbound aircraft.

About an hour in, over LA, the captain came on to inform us that we would have to return to Phoenix due to a system issue that would not allow the plane to fly over water.

We were told the plane would be fixed in Phoenix and the flight would resume. We were then forced to circle for 45 minutes before returning to Phoenix.

Why the plane had to return to Phoenix and could not be set down in LA, San Francisco or Portland, was not explained.

A flight attendant then toured the cabin offering to sell us snacks. I was shocked that we were not offered a free drink or snack and that the crew had the gall to try to sell us food at this point.

I had no idea it would only get worse.

Just before landing in Phoenix, we were told there was another plane waiting for us. This turned out to be completely false, as one could easily see that no plane was present.

When a plane finally arrived, we were told that we were going to be delayed at least another 2 hours as another captain was brought in since our captain was “over hours.”

Why this was not apparent (since knowing when someone is “over hours” is a matter of simple addition) prior to this point was not explained.

Frankly, this entire incident would have been avoided had this been discovered earlier and/or a new pilot called in as our plane returned from LA.

Many of these events are easily explained by an airline insider — and I don’t use the term “insider” in a derogatory sense. But I do mean that it takes some someone with first-hand knowledge of the industry to explain what went wrong.

US Airways probably could have done a better job explaining what happened, and why it did what it did.

But wait, it gets even worse. US Airways canceled the flight.

When we finally rebooked — and we did not get a direct flight, which we had originally — we had to fight for a hotel stay and were not given meal vouchers since we were told we would not be able to use them. This turned out to be false.

We were also told our baggage fees would transfer to the new airline, Hawaiian. This turned out to be false, and their paltry offer barely covers the $50 I have spent on checked bag fees, airport parking and meals.

By the time he and his wife arrived in Maui, they’d wasted an entire day.

“We quite literally got to Maui over 24 hours after our original estimated time of arrival,” says his wife.

US Airways offered the couple an apology and a $75 credit to cover the luggage fees on Hawaiian. Needless to say, that didn’t sit well with them.

I thought the response was lacking, too, so I contacted US Airways.

In response, it agreed to refund the baggage fees, but it refused to do anything more. It outlined its decision in an email to him:

Upon further review, I have found no reason to alter the resolution. We are unable to honor your request for additional compensation.

Rest assured that customer satisfaction is our main focus and we want to make certain the decisions we make are based on research, facts, policies and procedures.

Our passengers may presume that an airline is not customer-oriented or lacks sensitivity when compensation does not meet an individual’s expectations. However, you may be assured, US Airways is concerned about anything which disrupts travel or detracts in any way from a passenger’s travel enjoyment.

I’m disappointed at the response, but this is about as far as I can take it. Personally, I think there’s a disconnect between an airline like US Airways/American and passengers like Kruczek.

US Airways believes it is selling a seat from Phoenix to Maui, nothing more. No promise to get you to Maui by a certain time. No promise to take care of you even in circumstances within their control, except for what the government requires.

Kruczek thinks he’s buying a promise to get him to Maui on schedule. He believes — as do most airline passengers — that the ticket is an assurance that if something goes wrong, the airline will do whatever is necessary to address the issue.

I can see both sides of this. But I’m on Kruczek’s side. US Airways has a duty of care to passengers like him, and it fell short. Maybe we need our own version of EU 261, which would have protected him and the passengers on his flight.

Maybe it’s time to write your representative and ask for that.