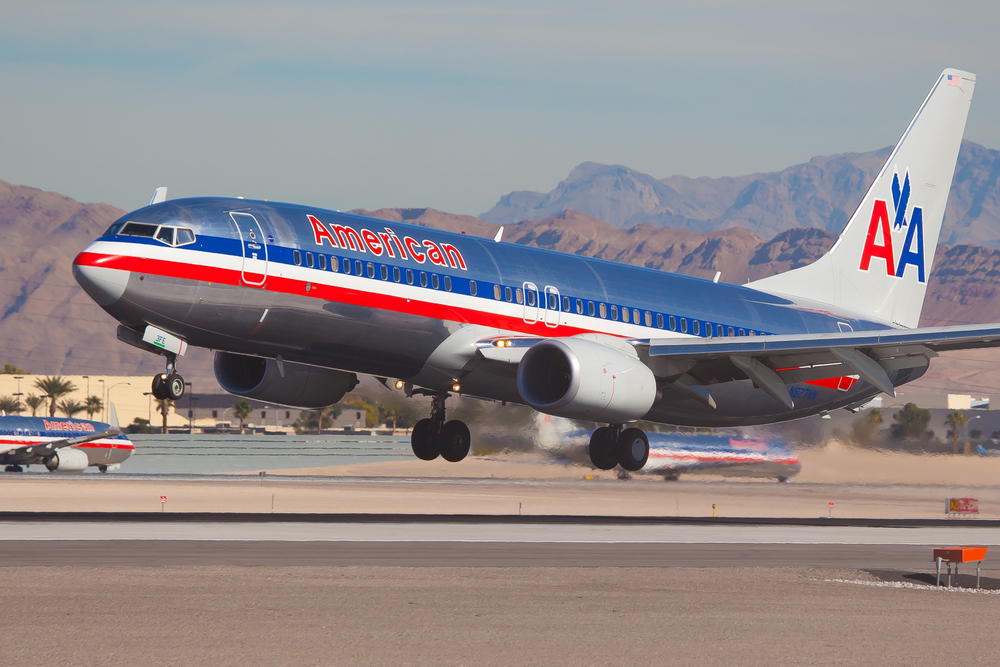 When someone starts an email with “Is this a completely lost cause?” the answer is usually, “yes.”


Elliott Advocacy is underwritten by Cavalry Elite Travel Insurance -- Cavalry Travel Insurance takes the worry out of travel by providing 24/7 access to medical and security professionals combined with the best medical evacuation and security extraction services. Cavalry gets you home safely when you need it most. Learn more at Cavalrytravelinsurance.com

Here’s what happened to Hilda Piell when she was trying to book a flight on the American Airlines website: While booking the fare, the website warned her that there was only “one seat left” at the cheapest fare.

“Although it was more money than I wanted to spend, I felt compelled to purchase the seat for fear that the seat would be purchased by someone else and the cheapest fare would be gone,” she says.

“Imagine my surprise — and my husband’s unpleasant reaction — when a friend booked the exact same flights today for $406,” she says. “I couldn’t understand how this could possibly be the case.”

Piell wants the difference between the two fares refunded.

“Is this a lost cause?” she asked.

The short answer is, “yes.” The long answer: Maybe.

Fares are priced dynamically, using sophisticated yield management software. So a ticket price can change hundreds of times before the flight departs. This is known to experienced air travelers. In fact, pros will book their flight and walk away, knowing the prices will fluctuate. They don’t care. It’s how the system works.

For inexperienced air travelers, this can look like a bait-and-switch.

“I feel as though I got taken by one of those Internet scams, but in this case the scammer is not some fly-by-night operator but a major trusted American brand I’ve known my whole life,” she says.

Piell called American and spoke with someone who said he was a manager. She offered to cancel her ticket so she could rebook at the $406 rate. But she’d have to pay a $200 cancellation fee, which would practically obliterate most of her savings.

“She was sympathetic but she said that only corporate has any discretion to adjust the fare or waive the $200 change fee,” Piell said. “I am hoping you can do something to correct this situation.

I’m sympathetic to Piell. This sure looks like a scam from her perspective. I don’t think you need to know or appreciate the economics behind this kind of nonsense pricing — it just plain doesn’t make sense to the average consumer.

I would be more than happy to tilt against this enormous, illogical windmill. But even if I’m successful at getting American to reverse course, it would make no difference to the hundreds of thousands of other customers who played the fare game and lost.

I think this kind of pricing should be illegal, but it isn’t. I think maybe instead of fighting for Piell, I should join forces with people like her and petition the government to stop this pricing, which feels as if it’s somewhere between profiteering and price gouging.

Then again, maybe I’m overreacting. Airline insiders (I won’t call them apologists today) will tell me this is the free market at its best, and that instead of going to war for Piell, I should advise her how to manipulate the system to get a cheaper fare.

But honestly, this kind of pricing gives capitalism a bad name, and while I might be able to help her outwit the system, it’s still going to trick countless other people. There has to be a better way.