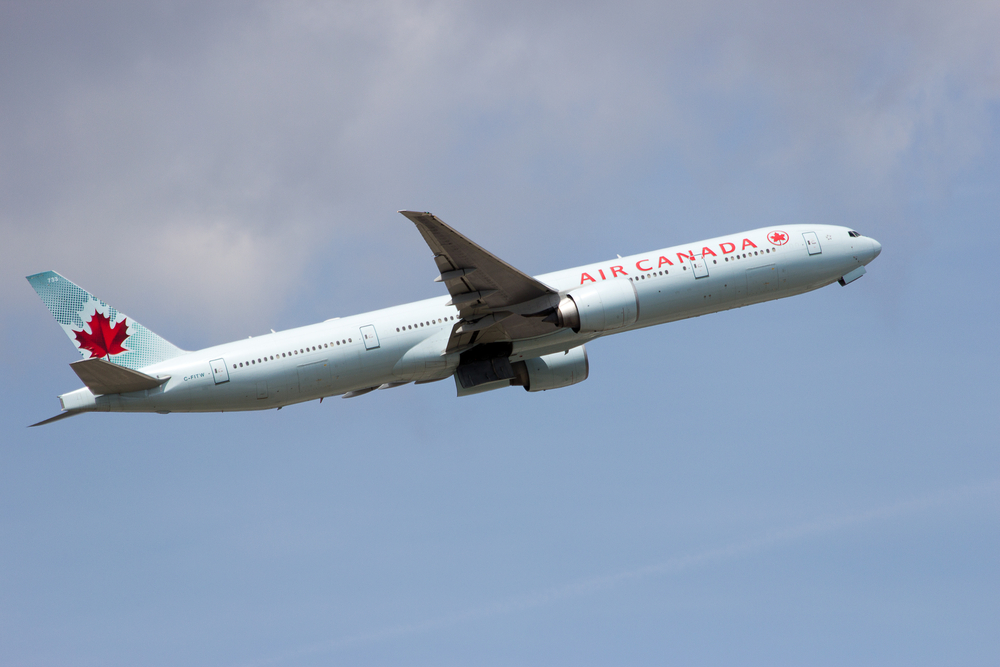 Ashley and Eliza Murphy didn’t make their flight to Paris.

People miss planes all the time, but usually not these kinds. After all, it was their honeymoon, and they thought they’d given themselves plenty of time to make their connection — until Air Canada decided to place another passenger’s interests above theirs, they claim.

Their case raises all kinds of interesting questions. Like, who’s the most important passenger on a plane? Also, when you disappoint your customer, what’s the correct response, and is it always the same thing as the right response?

Beyond that, do the Murphys have any recourse, and is there something I can — or should — do to help?

Before I go any further, a promise: I won’t make any references to Murphy’s Law in this story. I’m sure they’ve heard it all before.

The Murphys were scheduled to fly from San Francisco to Paris via Montreal. And that’s when the trouble started. They settled into their seats and were ready for an on-time departure when the pilot made an announcement.

“The plane would be held 20 to 25 mins for a single first-class passenger,” remembers Ashley Murphy.

(The airline’s records contradict his memory. Air Canada claims it changed its schedule several hours earlier, presumably for reasons having nothing to do with another passenger.)

That created a little problem. The Murphys had 41 minutes to make their connecting flight to Paris, which, although it may have been a legal connection time, was cutting it close.

“As soon as we landed in Montreal, we quickly made our way to the connecting gate but were met with Air Canada staff who informed the six passengers in the same situation that we had all missed our flight,” he says. “To add insult to injury, they also lost my bag.”

Murphy asked a ticket agent for help. He took a look at the itinerary and said that even if his outbound flight had been on time, he still might have missed his Paris flight.

“Where did you book this itinerary?” the agent asked.

The agent admonished Murphy for that choice. Had he purchased the ticket through Aircanada.com, none of this would have happened, the employee assured him. Air Canada wouldn’t have allowed such a tight connection.

Oh, and travel insurance might have come in handy here.

I recently wrote a story about minimum connect times, and was surprised at how sensitive the airline operations people are to any suggestion they might be getting their numbers wrong. I guess that’s understandable when you have a couple like the Murphys waiting to make their honeymoon flight.

“The next flight to Paris was not until the next night,” he says. “We were put up in a Hilton near the airport and given meal vouchers, none of which we have a complaint about.”

Here’s what bothers him: The delay threw a wrench in the spokes of his honeymoon plans. His nonrefundable train tickets were no good, and he had to buy another set of tickets for $359. “Also, we forfeited the money spent for the first night of our stay in France,” he adds.

He asked for a refund. Air Canada’s response?

While we make every effort to operate our flights as scheduled, delays and cancellations are unavoidable parts of our business.

Although safe travel must always be our first priority, it is our hope that when disruptions occur our staff will meet the needs of all affected customers in a professional manner. We apologize for letting you down on this occasion.

As a measure of goodwill, we are pleased to offer you a one time saving of 25% off of the base fare on your next booking at aircanada.com.

You can probably imagine how this offer went over with the Murphys.

As far as I can tell, Air Canada met its obligations to the Murphys, as outlined in its conditions of carriage. They may have a case to pursue under EU 261, the European consumer law, since their final destination was Paris. EU 261, at least the way I interpret it, would apply to their flight.

But I don’t think anyone can persuade Air Canada to reimburse the couple for their train ticket and hotel. That’s something I rarely, if ever, see airlines do — and not in front of me. It sets a bad precedent.

As an interesting sidenote, Air Canada unwittingly revealed the value of a passenger sitting in the front of the plane. According to Murphy, it’s willing to delay six economy class passengers in order to help a single business-class customer. (Technically, it doesn’t have a first class cabin.)

I think Air Canada could have done better, but I’m not sure how. Something just doesn’t feel right about a 25 percent discount, and I’m willing to pursue this one if you think Murphy has a case. But what should I ask for?