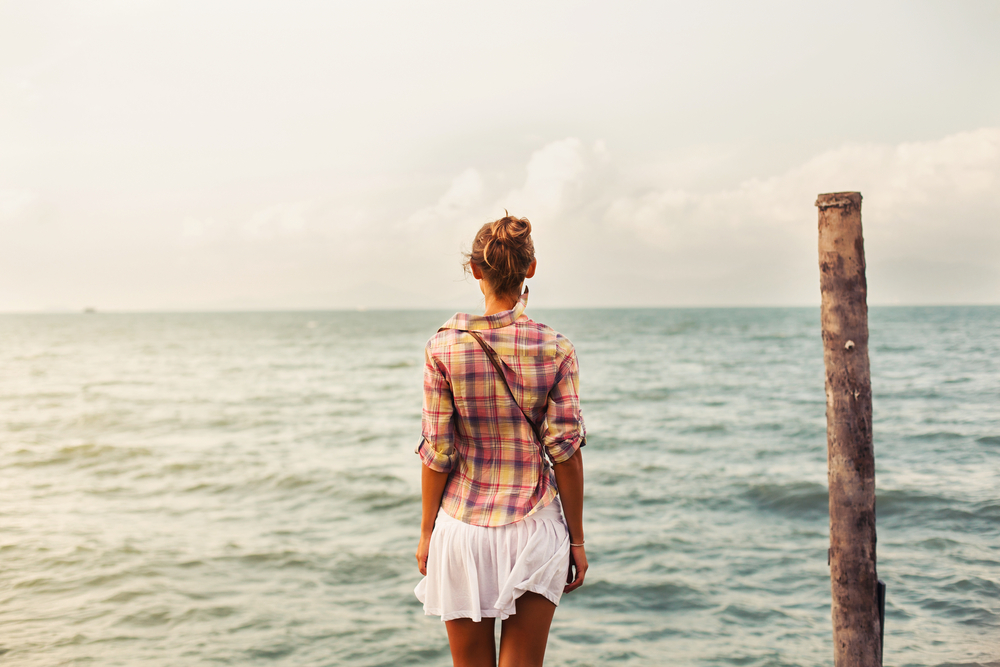 Tragedy struck just as Ira Birnbaum and his wife prepared to set sail along Alaska’s scenic Inside Passage on Norwegian Cruise Line.

“The day before we were scheduled to fly to Seattle to board the cruise, I got word that my mother was gravely ill and placed in hospice,” recalls Birnbaum, who works for the federal government and lives in Annandale, Va. “The following day, the day of our scheduled cruise departure, she died.”

When Birnbaum told United Airlines about his mother’s sudden passing, it offered him its condolences and a credit for a future flight. It also waived his ticket-change fee. But when he informed his cruise line, it wasn’t so generous.

“NCL refused to give me a refund, other than port taxes,” he says. “They wouldn’t even offer a credit toward a future cruise. I called back several times in efforts to get more reasonable customer service representatives or speak to a supervisor, and I wasn’t even allowed to speak to a supervisor. Needless to say, I was stunned by their callous, insensitive attitude and outraged by their disgusting policy.”

You’d assume that a cruise line would either refund a fare or offer a credit when there’s a death in the family. Not necessarily. Some companies maintain strict no-refund rules, while other cruise lines claim to be more compassionate. But it’s almost impossible to know how strict — or compassionate — until the unthinkable happens and a close relative dies before you’re scheduled to set sail.

AnneMarie Mathews, a spokeswoman for NCL, said that refund requests are reviewed on a “case by case” basis, but that the company’s refund rules are clear: Any cancellations made within 14 days or less of the sailing date are subject to a 100 percent cancellation fee. A request for an exception must be made to the company in writing. “In the instance of Mr. Birnbaum, we are very sorry for his loss,” she said. “However, we have not received a written request from him.”

Birnbaum says that the cruise line never informed him of its refund procedure.

Although each cruise line handles credits or refunds in its own way, they do have uniform paperwork requirements, according to Michael McGarry, a spokesman for Cruise Lines International Association, an industry trade organization. “A passenger who can’t make a cruise because of a family emergency should always notify the line and insurer of the cancellation in writing, explain the circumstances, and provide any supporting information, such as a death certificate.”

But beneath the surface, there are forces at work that a traveler doesn’t see. Sales of insurance and vacation “protection” are thought to be a significant and growing portion of a cruise line’s revenue. In last year’s annual report, NCL didn’t break out its earnings from insurance sales, instead reporting $754 million in onboard and “other” revenue, an $82 million increase from a year before. That’s a little less than half the $1.8 billion in ticket revenue it reported in 2013.

Mathews says that NCL “strongly” encourages its customers to buy insurance “so that they will be covered” if there’s a death in the family before a cruise.

To prod customers into buying pricey insurance, it benefits cruise lines to take a hard line on refunds — harder even than that of airlines, known for having some of the travel industry’s least forgiving refund rules. It should come as no surprise, then, that some of the most intractable cases I’ve handled in the recent past involve uninsured passengers and intransigent cruise lines.

By adopting rigid, bureaucratic policies, companies like NCL are sinking the entire industry’s image, says Kendall Carver, chairman of the International Cruise Victims Association, a group that represents cruise passengers. “Clearly, in the long run, the failure to make any refund further hurts the image of the cruise industry, which is already hurting. It’s a shortsighted approach on their part just to make a buck. It’s my feeling that in the long run, it will only hurt them more, as individuals who have had this experience are clearly going to share their bad experiences with others.”

Birnbaum suspects that NCL is imposing a too-strict “no refunds” policy that isn’t shared by the rest of the cruise industry. His wife’s niece had to cancel a recent Royal Caribbean cruise under similar circumstances — a medical emergency involving a close relative — and the cruise line offered a full credit for a future cruise.

“We’re usually pretty compassionate when a guest experiences a death in the family and is unable to take their cruise,” says Cynthia Martinez, a Royal Caribbean spokeswoman. “We work with the guest to see what is the best course of action. We can work with them to reschedule their cruise. Sometimes we give them a credit to use on a future cruise, or they may have travel insurance that they can use. It really depends on their specific situation.”

Carnival claims that it, too, is compassionate when its passengers experience a death in the family. “We are sensitive to when guests suffer a loss of a close relative and generally accommodate their wish to reschedule or provide a full refund, if requested,” says Carnival spokeswoman Aly Bello.

Birnbaum isn’t the only NCL case involving a refund request after the death of a family member. Howard and Sharon Levin were scheduled to sail to Bermuda recently on the Norwegian Dawn ship, but just before they left, their 25-year-old son died unexpectedly. NCL at first told Sharon that she’d receive no refund and that she should have purchased insurance. Then it offered her a 25 percent discount on a future cruise, which would expire after a year.

“I don’t even want my money back at this point, but the opportunity to take a cruise with my family to help heal,” she told me. “My family has been devastated by this tragedy, and I am trying, on a daily basis, to hold everyone together.”

I contacted NCL on her behalf. Initially, it did not respond. After I told the company that I was reporting on refunds, it reviewed its records and said that the Levins had accepted its discount offer. It considered the case closed.

It’s difficult to say whether these passengers would have fared any differently on a competing cruise line, since none of the lines prominently advertise their policies on refunds in the event of a family member’s death. We do know that insurance might have saved their vacation, but also that it would have benefited the cruise line.

Perhaps these families would have been better off flying to their vacation. At least they would have received a more generous credit, if not a full refund.