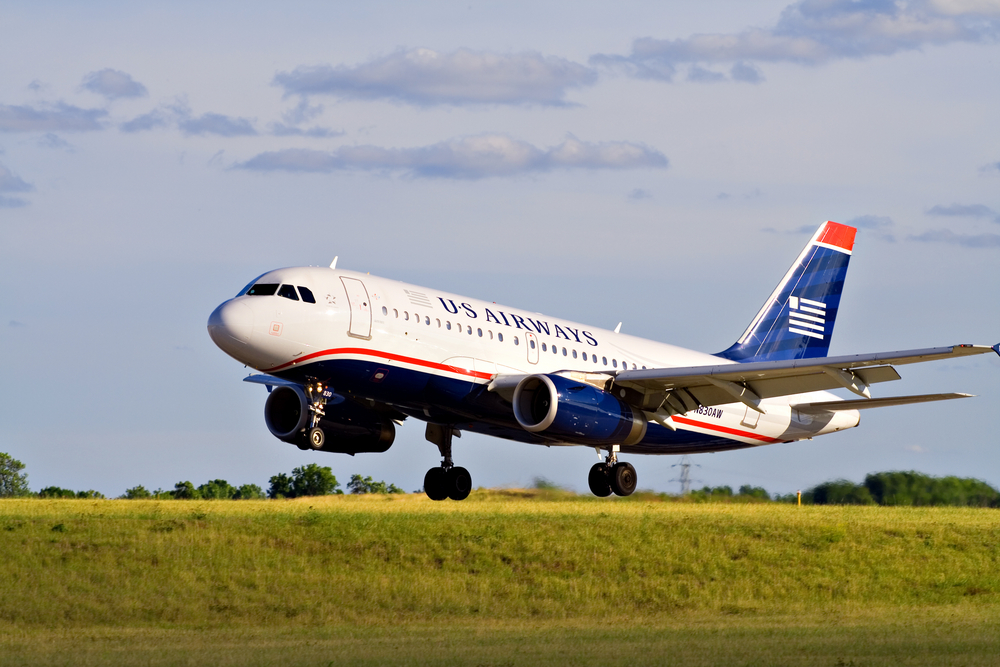 Complaints about being overcharged by an airline are a dime a dozen. But Shazia Shahid’s overbilling problem is not a dime a dozen. It is, strictly speaking, 141,140 dimes – enough to ruin her vacation.

Shahid’s case, which played itself out over several drama-filled days in April, begs the following question: Even if a company fixes a problem, is it enough, or are you sometimes owed additional compensation for a customer service meltdown?

Here’s what happened to Shahid: While checking in for US Airways flight 771 from Philadelphia to San Juan, she tried to pay $25 for her first checked bag using her debit card at the check-in kiosk.

“The kiosk stalled and printed out a boarding pass for another passenger,” she remembers. “I alerted the attendant at the counter to this, who manually printed a baggage ticket and boarding pass. I thought nothing of the error and proceeded with my trip as usual.”

Ah, but something had happened.

“Hundreds of dollars were also consequently taken from my account in overdraft fees because of this,” she says.

I immediately shut down the card and investigated the charges. After countless hours of being on the phone with various US Airways departments — not to mention the countless time I spent on the phone with my bank — it was discovered that the charges placed on my account were cross-referenced to another reservation when I checked in my baggage using the kiosk in Philadelphia.

Essentially, when I paid $25 to check in one piece of luggage, I was actually charged over $14k in tickets from Boise, Idaho, to Cancun, Mexico.

You can imagine my astonishment to find that a kiosk for a reputable airline had such a major glitch that caused me temporary financial distress.

As you can probably imagine, having to shut down her bank account while away on vacation caused Shahid a little consternation.

“The last two days of my trip in San Juan were ruined,” she says. “I had no money, was unable to do all the activities I had planned, was unable to eat, and was under an immense amount of stress being so far from home with my bank account depleted.”

US Airways eventually fixed the problem and credited her money. It also refunded the $25 luggage fee. But she believes she’s entitled to more, and she pushed for it in numerous conversations and through social media. That resulted in the following “final” answer from the company.

Thank you for contacting US Airways through Social Media and for taking the time to speak with me today through Customer Relations.

I again regret that while checking in for your flight the kiosk used encountered an issue and mischarged you. This is an issue that US Airways takes very seriously and I can assure you that it has been reported and reviewed.

As we discussed, I have made sure to report these issues to our Executive Management Team as well as my Management Team. I know that I informed you that there was no compensation to be offered, however, I can offer to add 2,000 Dividend Miles to your account if you would please send in your DM account # I will add them for you.

Per our conversation the review is not something that is documented and this email is our follow- up of the review and conversation that was had. You should not expect any further communication from our office regarding this matter other than to add the compensation upon receiving of your account information.

So that’s it – they’re done talking to her. And frankly, I don’t think they’ll reopen this case for anyone without a subpoena.

Charging Shahid $14,112 wasn’t just a little “oopsie.” It destroyed this passenger’s vacation. Her request to refund her airline tickets doesn’t seem that unreasonable, given the fact that she was left in San Juan for two days without any money, thanks to US Airways’ glitch.

Strictly speaking, US Airways’ contract of carriage doesn’t mandate any kind of compensation, of course. But who cares?