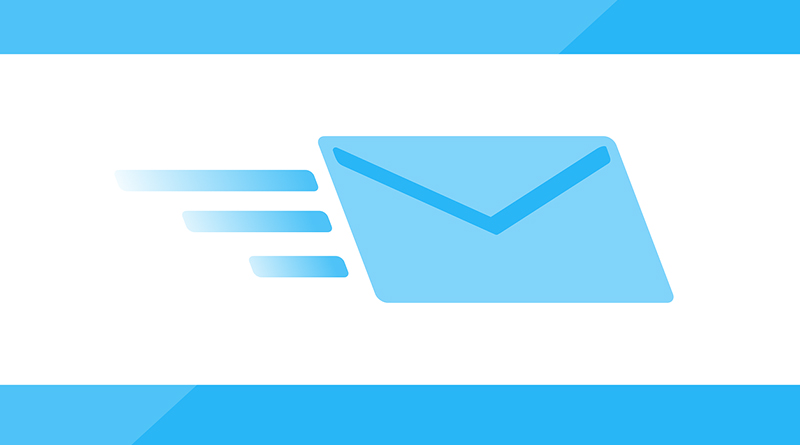 Question: For over six years now, I have been trying to get Royal Caribbean to send me promotional emails. You would think that having over 129 nights on their cruise line would motivate them to fix their problem. I’d like to receive promotional emails from their company so that I can make an educated decision if I want to go on vacation that month. — Keith Johnson, Juno Beach, Fla.

Answer: Well, talk about a man-bites-dog case! I’ve had plenty of readers who want to remove themselves from a spammy company’s email list, but never someone who wants to subscribe to one.

Why would anyone want to sign up for a company’s email list? Well, Royal Caribbean promises recipients “the best cruise deals and insider news,” including exclusive last-minute cruise deals, advance notice of limited-time offers, and updates on new destinations, ships and itineraries. Seems like a pretty good reason to come aboard.

My best guess? The verification emails were probably going to your spam box. Since you were using a Comcast.net email address, you could have followed these simple instructions from Comcast to find the messages and then verify your account.

But that’s not the only possible explanation. I publish a daily email newsletter, and I’ve had the same problem you’ve described. In my case, the address seemed to be blocked at the server level.

The best fix is to use another email address to subscribe to the Royal Caribbean newsletter. You have so many choices, many of which are better than the Comcast account you’re using. But even if you want to keep your Comcast.net account, you could easily forward a Gmail or Yahoo address to your primary account. That would solve the problem.

You wanted to do this the hard way, and I respect that. Royal Caribbean should have offered a way to contact it if you had a problem with your email subscription. It doesn’t from the “subscribe” page. Oddly, that subject doesn’t seem to be addressed in the Federal Trade Commission’s (FTC) CAN-SPAM Act compliance guidelines for businesses.

The FTC must assume that no one would want to subscribe to an email list. Perhaps that’s an oversight.

I have to admit, I wouldn’t have thought of it either. I find it very unusual that you’re trying to get on Royal Caribbean’s email list. Subscribing is often easy — too easy — for customers like you. So this is a highly unusual case. You could have taken this to one of Royal Caribbean’s customer service managers. I list their names, numbers and email addresses on my consumer advocacy site. And I say this without any irony: I’m sure they would have been delighted to help you.

I contacted the company on your behalf and it added you to its Royal Deals email list. Happy travels.