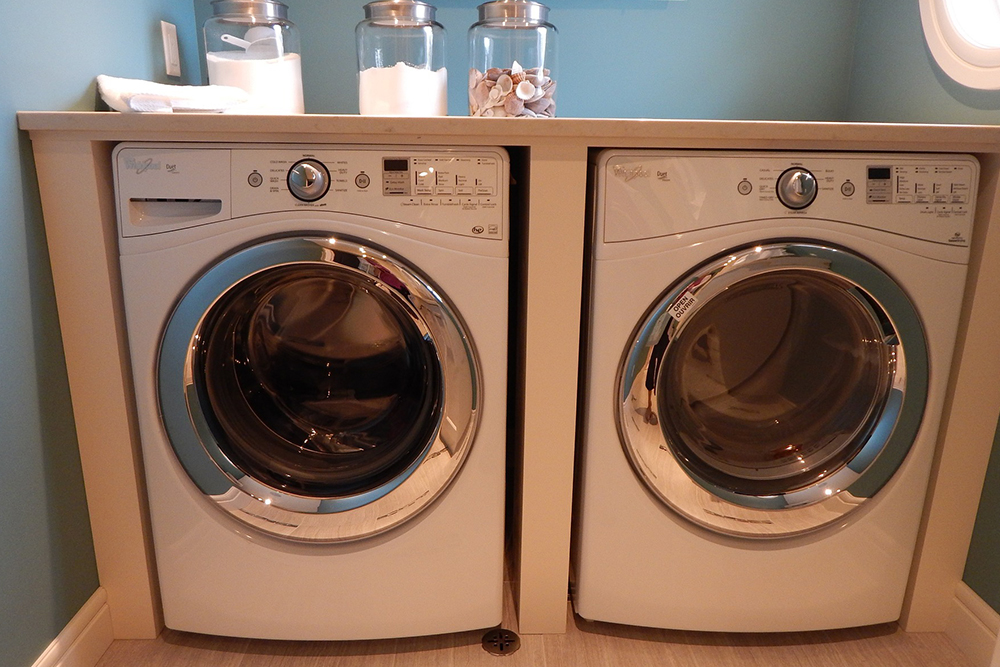 Kathleen Pierz’s Samsung washing machine only works 60 percent of the time. Yet Samsung refuses to fix it. Why?

Question: I need your help with my Samsung washing machine. I have an intermittent failure of the electronic panel on the washing machine. About 30 percent of the time, when I push the power button, the machine will not start and none of the controls on the panel or the cycle control dial will not work at all.

I believe I have followed every step in trying to get the appliance serviced. I’ve even enlisted Home Depot, where I purchased the machine, to assist me. But I’ve been frustrated at every turn, insulted and now nearly a month into the process, and dozens of wasted hours later, I am officially nowhere. Samsung won’t help me because it claims the machine isn’t under warranty. I just want a washing machine that works. Can you help me? — Kathleen Pierz, South Orange, N.J.

Answer: If your washing machine was under warranty, Samsung should have fixed it. And was it? Yes.

In fact, you have a long, long history with Samsung. Here’s the Reader’s Digest version: You purchased a machine almost two years ago that was later recalled. Samsung offered you credit toward a new machine, which didn’t cover the expense of a new appliance — but that’s a whole ‘nother story — and then that washing machine failed, too.

So why didn’t Samsung cover your repairs? A review of your case suggests it somehow believed the warranty on your first machine applied to your second one, and since almost two years had elapsed, that meant machine number two was out of warranty.

From your perspective, and mine, that’s complete nonsense. Look, Samsung sold you two lemons; it needed to step up and do the right thing, not throw the book in your face. Even if your machine had been out of warranty, I would have gotten involved in your case.

You tried appealing to the Samsung executive contacts I list on my site, but the company failed to fix your problem. (Seriously? Even the executives are giving you the cold shoulder? Come on.)

Your case has a complicated ending. Samsung initially agreed to make the repairs after you contacted it, but then refused to complete the work because your machine was stacked. You were physically unable to unstack it and unwilling to hire a mover to do the job. I contacted Samsung and it refunded your entire purchase.