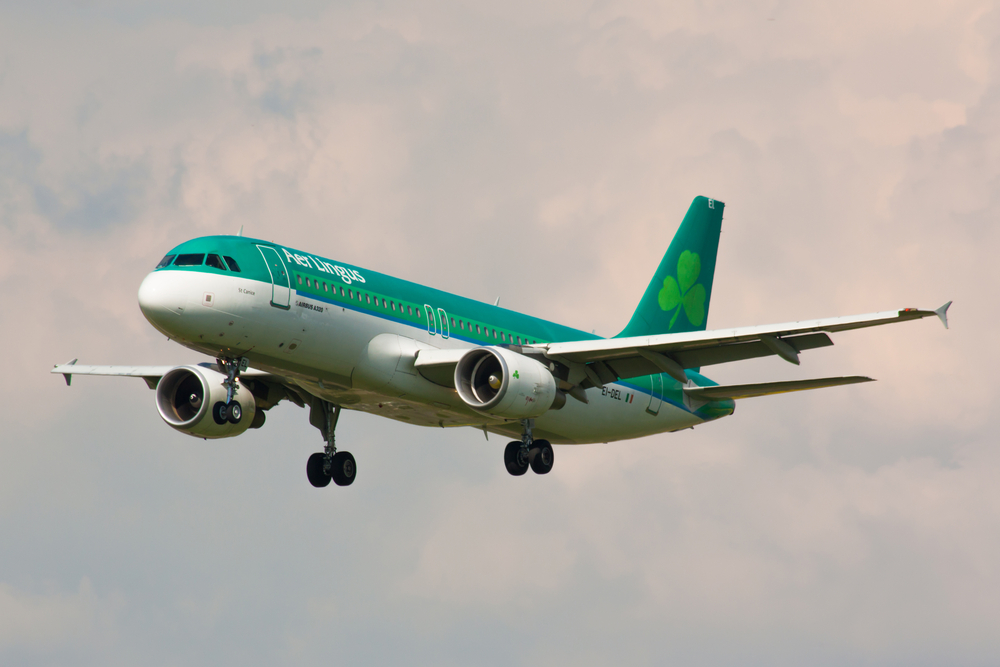 Sometimes, just a little more information can make a complaint melt away like a late winter snow. That’s what happened to Mary Walshe, who flew from Dublin to Boston in early November — a case that I thought was winnable until an important piece of information came to light.

Two hours before Walshe was supposed to depart from Dublin, Aer Lingus canceled her flight. “They rebooked me the next day,” she says.

“Their website states that I am entitled to 600 euro compensation. They refused to pay,” she adds.

“I feel that Aer Lingus is just giving me the runaround and they should not be able to treat customers in this way,” she says.

I asked Walshe to send me her correspondence with Aer Lingus. And here’s where it gets interesting. Aer Lingus claims it canceled her flight because of an “extraordinary circumstance.” But it wouldn’t say what the circumstance was.

Unfortunately, we would not have particulars on the technical difficulties experienced with an aircraft; I can only reiterate that Aer Lingus maintains the cancellation was caused by extraordinary circumstances on this occasion and therefore European Union compensation is not due.

I didn’t like that answer, and neither did Walshe. An airline shouldn’t just be able to pull the “extraordinary circumstances” card and tell us to trust it. At the very least, Aer Lingus should tell a passenger like Walshe what happened to her plane. So she asked.

I was not aware that the cancellation was due to an extraordinary circumstance, only a technical problem.

I would appreciate if you would define this circumstance to see if it does fall under the European Union regulation.

I did do some research myself and found that the European Court of Justice has narrowed the definition of “technical and/or extraordinary circumstance.”

I would appreciate your comments and compensation that I believe I am due for the inconvenience of my cancelled flight.

Walshe cited three cases — Wallentin-Hermann v Alitalia, Sturgeon v Condor, and Bock v Air France — in which courts precisely defined “extraordinary circumstances.” Did her cancellation meet the criteria set by these European courts? We couldn’t know unless Aer Lingus told her. And it wasn’t telling her.

Here’s the airline’s final, and disappointingly vague, “no.”

Aer Lingus is very conscious of the importance of providing customers a reliable service. Regrettably, there remains isolated occasions where service is affected due to an aircraft requiring unscheduled maintenance.

Airlines under European Union regulation may be required to provide compensation for flight delay and cancellation. Exceptions to the rule are in cases where delay and/or cancellation are caused by extraordinary circumstances including technical aircraft problems, which was the basis for the cancellation on this occasion.

Under the latter, airlines are required to provide accommodation as appropriate and arrange alternate travel. Additionally, it is Aer Lingus policy to reimburse customers for reasonable receipted out-of-pocket expenses as a result of the disruption to our maximum liability. Claims of a consequential nature such as lost wages, etc. are not covered.

That still didn’t answer the question: What was the “extraordinary” circumstance?

I contacted Aer Lingus on Walshe’s behalf. Later that afternoon, I heard from her. Someone from the airline’s New York office had called her with details.

“He informed me that the aircraft in question was hit by a truck on the ground the morning of the scheduled departure and therefore this was covered by the extraordinary technical difficulty clause,” she says. “As such, Aer Lingus is not obliged to compensate me.”

A truck, you say? Well, that does sound extraordinary. Why didn’t Aer Lingus just say so in the first place?