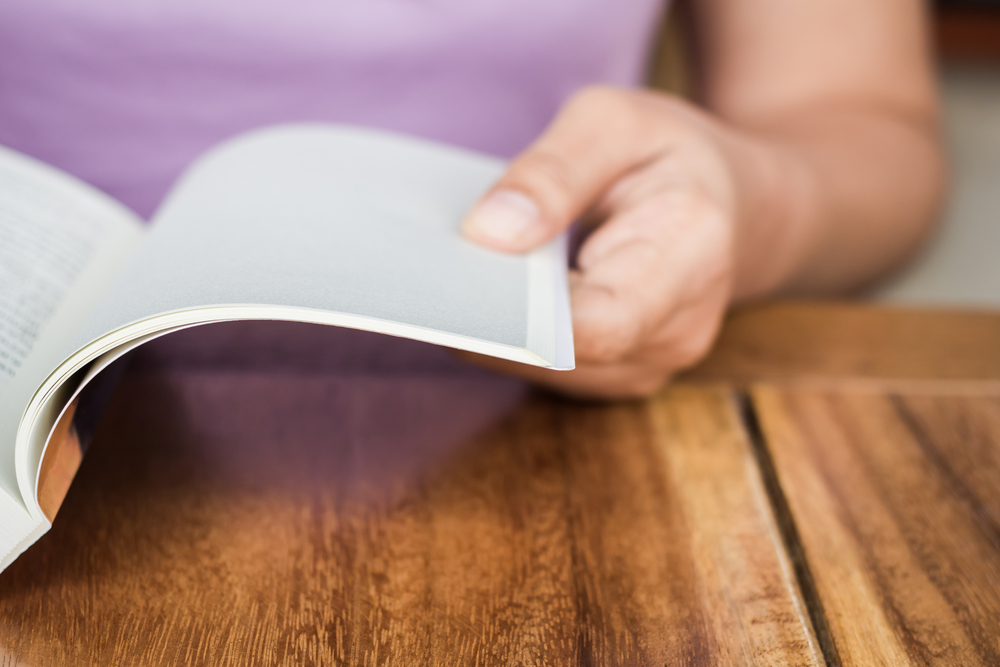 Lizet Pena sells her books through Amazon’s Seller Central, but now she owes the company money. What happened? And can she get a refund?

Question: I was scammed by Amazon.com’s book seller program. I listed my books at the price they suggested, sold them, shipped them, paid for postage and shipping material, and Amazon collected all the money. Instead of sending me money, they sent me a bill.

How is this not a scam? I could have donated them, or just thrown them in the garbage and saved money.

I tried to resolve this with Amazon, and they were rude and said I have to pay the bill. They suggested not using their suggested sale price the next time, and selling my books for higher so I can cover their fees. I owe Amazon $4.74, which I’ve tried to pay, but for some reason, I can’t even do that. Can you help?
— Lizet Pena, Glen Ellyn, Ill.

Answer: Well, that sounds absurd. You shouldn’t have to lose money when you sell your books through Amazon.

The terms of Amazon’s Seller Central program, where you sold your book collection, are outlined on its site. Right on its front page, it discloses that if you plan to sell fewer than 40 items a month, it charges 99 cents per sale plus “other selling fees.” Those “other” fees apply to fulfillment and can also be viewed on its site.

Here’s what I find strange: By your account, Amazon suggested a price for your books and you used their rate. And then you owed it money? Here’s a company with some of the best technology resources on the planet. Yet it can’t figure out something as simple as whether a customer will lose money on a transaction?

I reviewed the correspondence between you and Amazon and found that even more troubling. In it, an Amazon representative admitted that you would make no profit if you used its fulfillment option on your transactions, and denied responsibility for what you call the “suggested” price.

“[The] ‘low price’ that appears above the box where you can input your price is not necessarily the price we suggest you to sell your item at,” according to a representative. “It is merely a widget that lets you know what the lowest listed price is for that item.”

Amazon says having the lowest or near lowest price can help boost sales, “but it is never our intent to encourage you to list an item at a price point where you are actually losing money on it.”

In other words, you misunderstood Amazon’s suggested or “low” rate, believing they were recommending the price. Add its fulfillment costs, and you owed it money. Not a scam. You should have read the fine print.

All fine and dandy, except that now you can’t even pay the $4.74 you owe the company? I decided to forward your case to Amazon to see what was going on. A representative contacted you and said that because of a “bug” in its software, you were unable to settle your debt.

Amazon agreed to not charge you the $4.74. Next time, if your books aren’t worth that much, consider making a donation to the library.

37 thoughts on “Was I “scammed” by Amazon.com’s book seller program?”