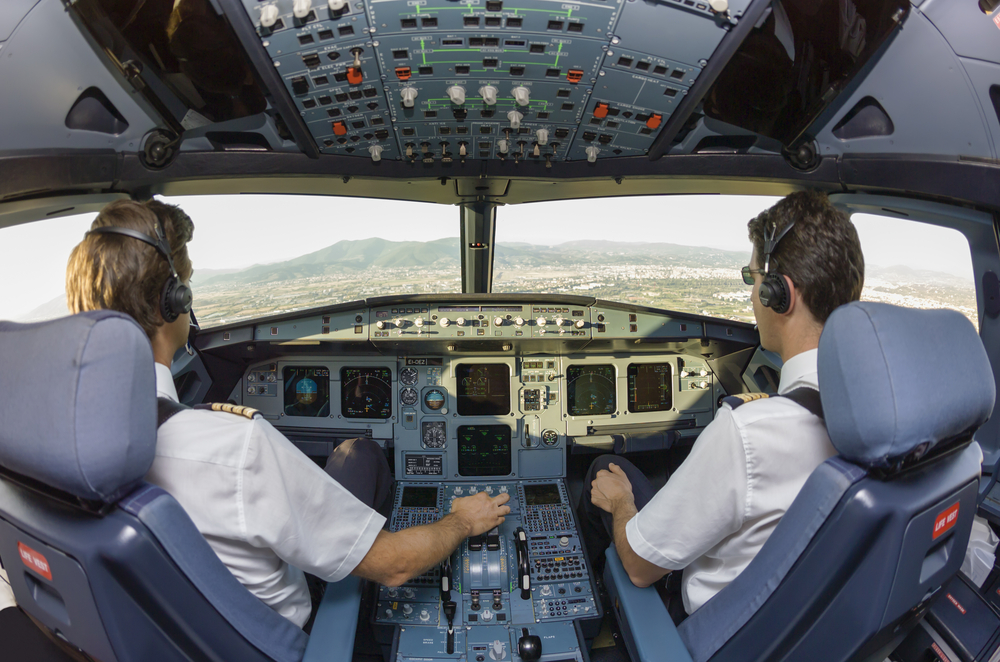 The excuse had a familiar ring to it.

Craig Zimmett’s daughter, Alissa, was supposed to fly from Miami to Gainesville, Fla., but she didn’t. Instead, her commuter flight took an unexpected detour to Jacksonville, Fla., after pilots were erroneously notified that some airport communication systems in Gainesville had stopped working. The airline said these circumstances were beyond its control.

In travel, those three words — “beyond our control” — are being thrown around with greater frequency than ever. The reason they’re so popular? They let a travel company off the hook, often without any meaningful obligation to the customer. And they usually work, too, although there are ways to make sure they don’t with you.

Zimmett, a lawyer from Miami, says American used the excuse to terminate Alissa’s flight in Jacksonville at midnight, leaving her with no way to get to the University of Florida, where she’s a student, in time for classes the next day. He asked the airline to refund her return fare; after all, it didn’t transport her to Gainesville, as promised.

“I sent two e-mails to American but received no response,” he says. “Customer service is apparently not in their company’s handbook.”

Or maybe it is. American, which is not exactly known for its speedy refunds, eventually paid back his daughter’s $144, but only after after I contacted the airline asking about the case, and after Zimmett threatened to take the company to small-claims court.

Here’s the fascinating thing: American’s ‘conditions of carriage’ — the legal agreement between Zimmett’s daughter and the airline — says it may cancel, terminate, divert, postpone or delay any flight “without liability,” except issuing a refund. All it has to do is claim what’s called a “force majeure” event, which is airline-speak for something beyond its control, and American can land anywhere it wants to. It doesn’t even have to prove there was an event. It just has to say one occurred.

But “beyond our control” is a travel favorite, and the “force majeure” clause is an industry standard. Hotels and car rental companies use it for everything from bad weather to late vendor deliveries. Tour operators invoke the “circumstances” excuse to deny refunds. Airlines play the “circumstances” card to cover delayed staff and strikes and, of course, everyone loves to blame the TSA.

It’s one of the most glaring double standards in the industry, because travelers aren’t allowed to use it in kind. Can’t make a flight because Mom is sick? Too bad, you still have to pay a change fee. Need to reschedule your hotel visit because your daughter is playing in a soccer tournament? Sorry, you’re still on the hook for the night.

More often than not, “beyond our control” is a cop-out for companies who don’t want to take responsibility for their products or services, says security expert Thomas Boyce, who runs the Center for Behavioral Safety, a safety consulting firm in San Carlos, Calif.

“For example, in the recent [Indonesia AirAsia] airline crash, it could be argued that weather contributed to the disaster,” he says. “One could argue infinite regression, but if you chase back far enough, you can usually find a point at which a decision could have been made that would have prevented an incident.”

He wonders, “Are there really any circumstances beyond our control?”

In other industries, the “circumstances” excuse is used sparingly, if at all. Why? It’s bad for business.

“It’s only appropriate when all of the circumstances are outside of the entire organization,” says Matthew Storm, a director at NICE Systems, which develops customer-service software. “If the issue is between departments, sites or employees, then this statement is just an ill-fated step toward empathy.”

At least one court agrees that the excuse is a cop-out, and it’s an influential one. A British court of appeal recently ruled against discount carrier Jet2, which tried to invoke an exception to a European consumer protection law for airline passengers. Under the law, called EU 261, an airline isn’t liable for compensating passengers when “extraordinary circumstances” prevent it from operating a flight.

Ronald Huzar, a passenger flying from Malaga, Spain, to Manchester, England, was on a flight delayed by 27 hours. He had filed for 400 euro in compensation. Jet2 refused, citing “extraordinary circumstances” because of mechanical problems. The high court sided with Huzar last year.

The court’s actions have opened a floodgate of claims from consumers. “Thousands of cases from up to six years ago and worth hundreds of millions of euros are validated thanks to this ruling,” says Eve Buechner, the chief executive of Refund.me, which helps process EU 261 claims. (Disclosure: Refund.me is also a sponsor of my consumer advocacy Web site.)

Travelers don’t have to take their complaints to court for a company to drop its “circumstances” excuse, say people who work behind the counter. Often, all you have to do is ask for a more detailed explanation. Why is the flight canceled? Why is the hotel closed? Why are there no rental cars available?

Employees are often powerless against the simple strategy of asking “Why?,” a trick you probably discovered when you were 3. For the toughest cases, you may need to study the contract, such as your rental agreement or the terms of your reservation, for a remedy.

The bottom line: The “circumstances” excuse is overused — and you don’t have to settle for it.