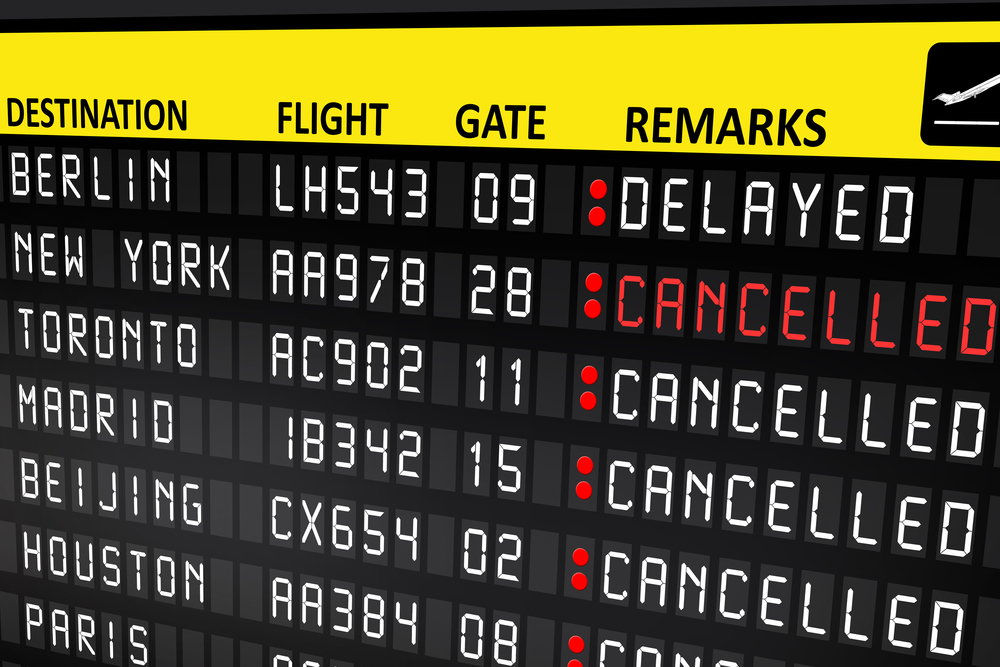 Margaret Sheppard and her husband, Don, were loyal United Airlines customers. They flew United whenever they could. They also spent using their co-branded MileagePlus credit card, an account they shared.

So when Don passed away, Margaret Sheppard assumed that transferring the remaining 48,000 miles into her name would be little more than a formality.

When she asked for a name change, United replied with a form letter that offered its condolences, demanded a death certificate, and informed her of a $150 “transfer fee.”

“When I questioned this, they told me the $150 fee was necessary because this transaction was not a normal process,” she says. “I am fairly sure my husband wasn’t the only MileagePlus member to die in recent years, so it seems to me that this must not be that unusual a process. And $150 for a computer transfer seems to be an awful lot of money.”

Actually — and I’m not even being facetious — United thinks it’s doing a widow like Sheppard a favor. In 2013, Delta Air Lines quietly changed its program terms to make SkyMiles non-transferrable “upon death.”

For many frequent fliers, it was the final insult. Almost literally.

Two things. The miles may not be worth $150. It all depends how you use them. Sheppard may just want to let them go. And I also realize that asking United to part with its $150 is tilting at a massive windmill.

But I thought she should try. After all, she just lost her husband. United could win a little sympathy from the flying public, not to mention keeping Sheppard’s business, by bending a rule, so I thought it was worth a shot. I suggested she contact United in writing. She did.

Here’s how it responded.

Thank you for contacting our Corporate Offices. Your e-mail has been received and forwarded to the MileagePlus Escalation Team for immediate attention.

Please accept my condolences for your loss.

This communication regarding your opinion that the fee is too high is being shared with our Loyalty Marketing executives as we strive to continue improving our frequent flyer program.

However, in fairness to members who pay the required fee and adhere to program guidelines, I regret to inform you that we are unable to waive this fee.

Well, that’s too bad. Sheppard could have appealed to one of United’s executives, but I’m sure the answer would have been the same: no.

To be sure, United isn’t the only organization taxing the deceased or, more precisely, their heirs. Our federal government does it with estate taxes. But a situation like this is rich in irony. I mean, here’s a loyal frequent flier who, even when the miles are transferred, has technically paid twice to use something that still doesn’t even belong to her. Am I the only one who thinks this is absurd?

“I could certainly understand a minimal processing fee,” says Sheppard. “But $150 seems excessive to transfer mileage which we earned through the joint use of our United MileagePlus credit card.”

United must have its reasons for imposing these fees. Maybe Sheppard’s business isn’t that important to the airline. Maybe there really is a $150 cost to changing the name on a Mileage Plus account.

Then again, a gut check will tell you that you’d never charge $150 to a grieving widow who just wants to claim miles she and her husband earned. And if your gut doesn’t tell you that, then you probably work for an airline.

I’m moving this to the “case dismissed” file, not because it’s the right place, but because it’s my only option. In an industry with three remaining legacy carriers, United can do what it pleases and convince itself it’s done us, and the grieving widows of the world, a favor.

I do hope Sheppard hears the wakeup call and takes her business to an airline that appreciates her and treats her well. United clearly doesn’t care what her, or anyone else, thinks of it.