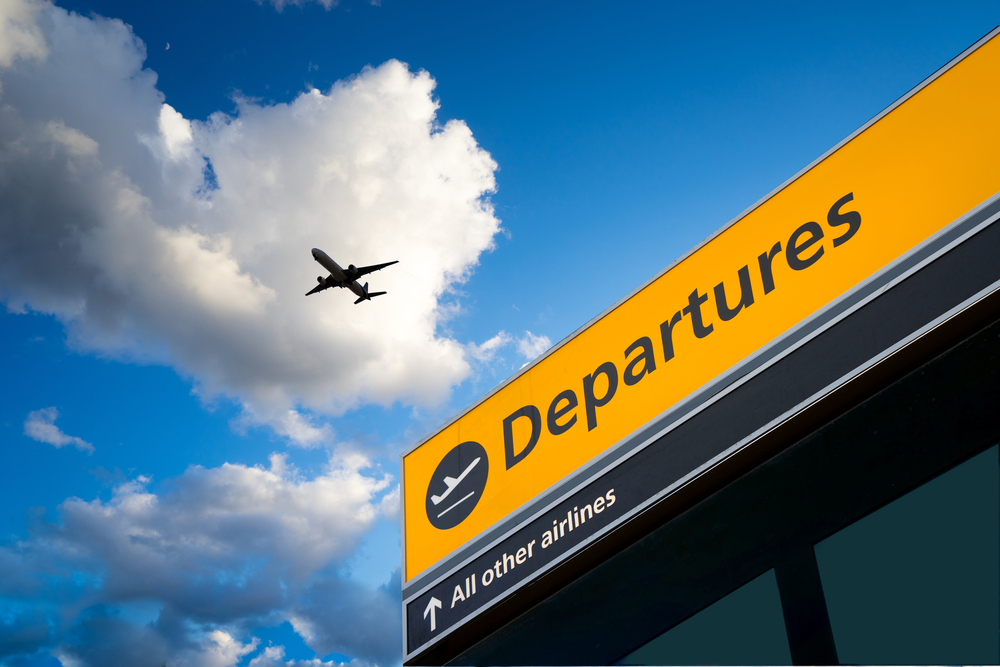 One of the most common answers to a travel problem is: You should have bought insurance. I’ve said it and chances are, you have too.

And it’s true — except when it isn’t.

Consider what happened to Janice Zatarain, who bought a travel insurance policy through Travelex to cover her family trip to Europe. She, her husband and her son would be flying from San Francisco to London and Paris.

“We booked our flight to London with a two-hour layover to catch our flight to Paris,” she explains. “I had researched online through the airport website and 90 minutes was the recommended time to allow for transfer to another airline.”

But Zatarain hadn’t done enough research. The itinerary wasn’t connected, so if she missed her flight in London, she’d be stuck with a worthless ticket. And you can probably guess what happened next.

Our flight into London arrived 24 minutes late and we missed our connection cut-off by 4 minutes. We were at the gate 26 minutes before departure.

So, had the flight arrived on time, we would have made our connection easily.

This resulted in having to purchase new tickets at a cost of $840.

Now, the travel agents and industry insiders among us might say something about using a travel professional to avoid this kind of thing. A perfectly valid point. But that doesn’t help Zatarain.

So she filed a claim with Travelex.

Before I go any further, you may have noticed that this column is called Should I Take The Case?. It’s a completely unvetted reader question where I ask you, my readers, if I should get involved as an advocate.

After careful consideration, we have determined that Trip Interruption benefits are not payable.

Please refer to your Protection Plan, under the section Trip Cancellation & Trip Interruption Benefits, where it states in part:

If you are unable to continue your Covered Trip for one of the Covered Reasons, we will reimburse you, less any refund paid or payable, for unused travel arrangements, plus the following:

The policy then lists the covered reasons under Trip Interruption.

Documentation on file indicates your flight was delayed due to operation reasons. Based on the information received your reason for cancellation is not a covered benefit of the policy. As such, we are unable to consider your claim.

We trust that you understand our decision is based on the terms and conditions of the policy in force at the time of the claim.

In other words, you’re covered by travel insurance, except when you’re not. And in this case, an “operational” reason isn’t covered.

Let’s rewind to the reason given by Virgin Atlantic, the airline transporting her from San Francisco to London.

We were due to leave San Francisco at 19.45 and ended up leaving at 19.40 – therefore the aircraft left 5 minutes early. The departure time we post online is the pushback time.

The flight actually took off from San Francisco at 20.11; therefore we were taxiing for approximately 31 minutes.

We touched down at London Heathrow at 14.18 and were on stand at 14.24. This resulted in us arriving 24 minutes after our scheduled time of arrival.

So where does that leave Zatarain? I recommended an appeal. Why? Because all along, she’d been left with the impression that she’d be covered. Does the average passenger really know what an “operational” delay is? Probably not. Instead, they are swayed by verbiage that promises “if something unexpected happens” they’ll be covered.

We wish to acknowledge receipt of additional correspondence related to your claim. The claim has been reviewed and the original decision to decline your claim is maintained.

According to the information received, Virgin Atlantic Airways has confirmed your flight was delayed due to operational reasons.

As indicated in the policy wording above coverage is provided for delays/cancellations caused by weather, mechanical breakdown or strike. Operational reasons are not covered under Trip Interruption.

In your most recent correspondence you claim that “operational” involves either mechanical breakdown or weather. There is no documentation to substantiate your claim.

Should you wish to submit supporting documentation from the airlines indicating “operational reasons” involve weather or mechanical breakdown, we would be willing to reconsider your claim.

However, based on the above noted stipulations, your reason for interruption is not a Covered Reason, therefore we are unable to consider your claim.

How disappointing. You shouldn’t have to argue semantics after your trip is delayed. The claim should be easy and hassle-free. No one would doubt that Travelex left Zatarain with the impression she’d be covered. And few would argue that Travelex is interpreting its policy correctly.

But do two wrongs make a right? And if not, should I jump in and try to help?