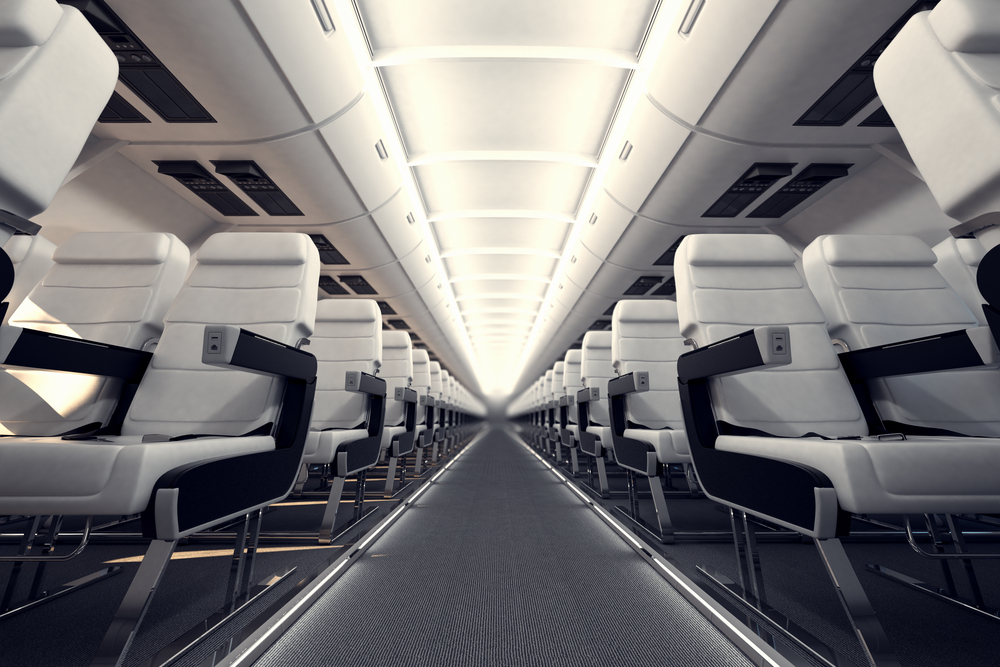 When Gloria Brimley booked a flight from Chicago to El Paso on US Airways through Cheaptickets, she thought she was getting a cheap first class seat.

Instead, she received an expensive economy class seat.

Brimley is furious at Cheaptickets for selling her a ticket in the wrong class of service, and she wants me to retrieve the fare difference.

Normally, I wouldn’t hesitate to help, but this case is a little different. Turns out Brimley has already appealed this to the Transportation Department, which regulates airlines, and to the Better Business Bureau.

The responses are interesting, and they suggest this case may not be winnable.

But back to Brimley’s story. She booked her tickets online, paying $540 for her airfare. She insists the tickets were in first class, and that makes some sense. That’s a lot to pay for an advance-purchase, economy-class seat.

When she arrived at the airport for her flight on US Airways, an airline representative told her she would be sitting in coach. She phoned Cheaptickets and was told that her ticket had “defaulted” to economy class.

“There was no explanation and no refund,” she says.

Brimley took her grievance to the Transportation Department. It responded with a form letter.

“I will forward your complaint to the company and ask it to respond directly to you with a copy to us,” a representative promised her in the email. “I will review the company’s response.”

After that, radio silence.

Brimley also filed a complaint with the Better Business Bureau. Cheaptickets didn’t offer a written response to her claim. Instead, it simply sent the screen shots (see link to PDF) from her booking. And those clearly show that she purchased an expensive plane ticket — in economy class.

I can see how Brimley would think she had a first class ticket. She paid a lot for her airfare, and somewhere along the booking path, she probably clicked on something she thought was “first class.”

Of course, it’s also possible that the booking records sent to the BBB, which — no surprise — caused it to close the case in Cheaptickets’ favor, were less than complete. Maybe there were one or two other screens that made Brimley believe she would be sitting in the front of the plane.

The bigger issue is that buying an airline ticket is not a simple task. Airlines try to make it as complicated as possible, with codeshare flights, ancillary purchases, a variety of fare codes, and other meaningless nonsense that only serves to line their pockets. Add an online travel agency and you have yet another layer of potential confusion, with upsells for highly restrictive travel insurance, car rentals and hotels.

I really can’t blame Brimley for being bewildered by her online ticket purchasing experience. But look at the bright side: At least she ended up in El Paso.

Even if I could persuade Cheaptickets or US Airways that they sold her a first-class seat and gave her an economy class ticket, the fare difference would probably be negligible. The reason? Funny airline math, which calculates refunds based on an unknown and incomprehensible formula that always seems to favor the airline.

Then again, it might go her way. I recall a 2009 case that was resolved in the customer’s favor with Cheaptickets.

After a little forensic work by one of my editors who has access to a professional computer reservation system, I decided not to ask Cheaptickets to take another look at this case. It turns out this couldn’t have possibly been a first-class fare, despite any appearances to the contrary.