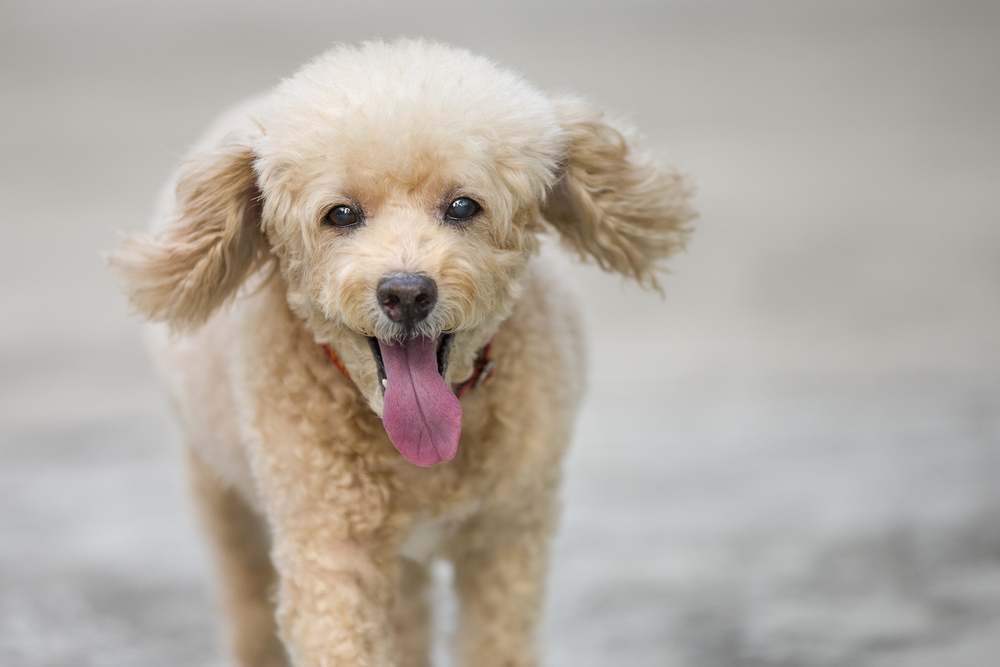 Ed Zielinski isn’t a novice flier and neither is his 15-year-old poodle. This year alone, Zielinski, his wife, and their pet have made the flight between Dallas and Salt Lake City three times, and they know the drill. They pay a $125 pet carry-on fee, and the trio boards the plane.

Except the last time.

“The ticketing agent in Salt Lake City refused to ticket us, claiming the pet carrier was not large enough,” he says. “I asked her for a copy of the American Airlines pet policy. She refused to review the policy with me.”

Zielinski says he’s flown with the same carrier numerous times, and without incident. But that didn’t seem to make a difference.

I’ll get to the rest of the story in a moment. In the meantime, here’s what Zielinski wants: A straight answer from American about its pet carrier policy. And he wants me to help him get it.

Apparently, this particular gate agent in Salt Lake City didn’t like being questioned by a customer. Not only did she tell him she “didn’t care” if previous agents had approved his carrier, but she also refused to help him, he says.

“I asked her for some type of device to measure the dog and carrier,” remembers Zielinski. “She refused. I also asked her to view our dog in the carrier. She refused.”

Now, that’s not the American way, is it?

But it gets worse …

She said the only way we could get ticketed on a later flight was to take a cab with our luggage to a pet store and buy the largest pet carrier we could get.

After considerable angst, $120 for the cab ride and a new pet carrier we returned to the Salt Lake City airport and requested to see the agent.

She was unavailable and we were told by another agent that as long as we purchased another pet carrier we could be ticketed. They didn’t look at it, measure it nor see our dog in it.

We finally got home with a new carrier essentially the same size as the one we had been using.

So the agents didn’t even bother to check the carrier and just waved them through. The way Zielinski sees it, an American ticket agent on a little power trip forced him to divert to the closest pet shop to buy a carrier he didn’t need.

We don’t know exactly how small — or large — his poodle was, but American’s requirements are clearly spelled out on its site. In addition, government rules apply to the transportation of animals in the cabin.

These rules are fairly unambiguous. So when Zielinski wrote a brief, polite email to American, asking it why he had to buy the same pet carrier again, he expected a reasonable answer. To underscore his point, he noted that he was a very frequent flier and an American shareholder.

It did him absolutely no good.

Here’s what he’d like to know: First, how can we be certain that our new pet carrier will be approved on future American flights?

“Also, is the approval or disapproval of a pet carrier a subjective decision at the whim of the American ticketing agent?” he asks. “Or are there objective guidelines to be followed, similar to those for baggage weight and size of carry-on bags?”

“For being a 2 million mile flier on American, I would hope to get some clarification on this issue instead of being ignored,” he says.

I agree. The airline shouldn’t be dismissive. But even if it did answer him, saying it has standards and that they are objective, I’m not sure how much good it would do. At the end of the day, there’s still one person between you and your flight: the ticket agent. And she can refuse you a seat on the plane if she wants to and then make herself “unavailable” when you’ve met that request, no matter how ridiculous it is.

In other words, I can get Zielinski an answer. But does he really want me to?