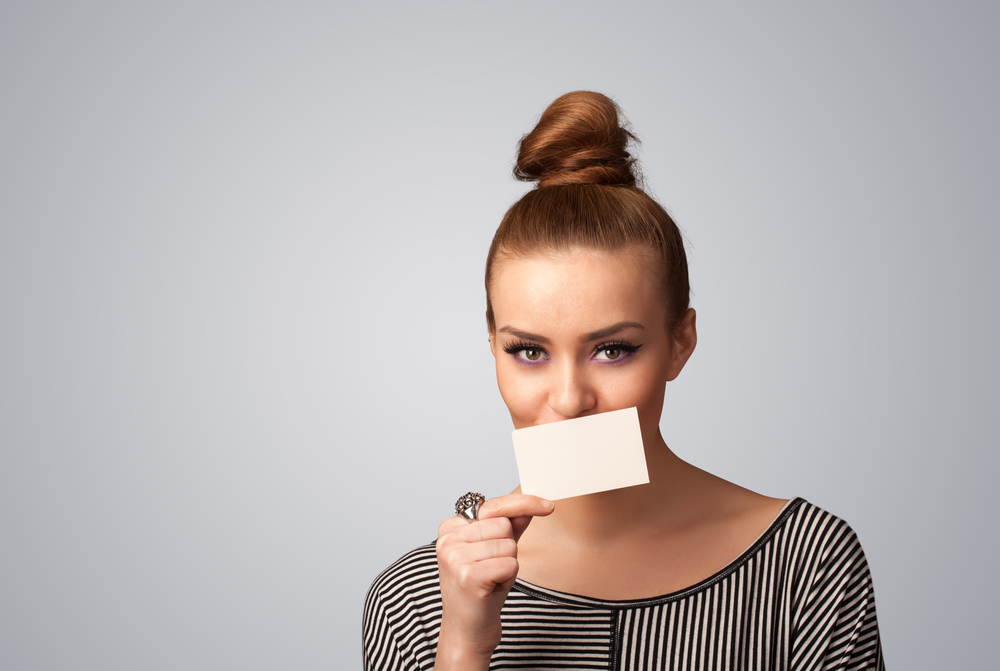 Veronica Wittmann buys a $100 gift certificate through a company called Cardcash. Then the money disappears. What happened?

Question: I recently purchased a $100 gift card on JetBlue through a company called Cardcash.com. I used my credit card to make the purchase.

The next day, I contacted JetBlue, and it confirmed the balance. I also merged two gift cards into the same account, so I had a new balance of $117.

A few weeks later, when I tried to use the new gift card to purchase a ticket on the JetBlue website, I discovered I only had $17 in the account — the $100 was missing.

I immediately called JetBlue. A representative was very helpful and researched the above gift card activities. I was then told that due to a “dispute,” the $100 had been removed by corporate. I contacted Cardcash by email, but it never answered. I called Cardcash and a representative told me that the warranty on my card had expired, so they wouldn’t offer any reimbursement.

Cardcash won’t help, and JetBlue refused to refund the $100 because it claims there was fraudulent activity on the card and because it is not responsible for gift cards purchased from a third party. Can you help me? — Veronica Wittmann, Orlando

Answer: Cardcash.com operates an online secondary gift card marketplace. So the $100 card you purchased was probably originally given to someone else as a gift, and they decided to sell it instead of redeeming it. Here are a few details about how it works.

Then again, maybe something else happened. Perhaps someone used a stolen credit card to buy your $100 card and then tried to launder it through Cardcash? According to the company, it does a rigorous due diligence on its gift cards, and it even offers a 45-day “buyer protection” for purchases made through the site.

The question is, what happens when that 45 days are up? If the $100 card was bogus, and the company catches up to the scam, then you’re basically holding a worthless card.

JetBlue should have spotted the problem sooner and given you and Cardcash a heads-up that there were problems with your card. Instead, both the airline and the website told you, “Too bad, so sad.”

That’s not the response I would have expected. Sure, Cardcash has a 45-day warranty, but you’d think it would be worried about any card that has fraud on it and has passed through its system. Likewise, JetBlue should do more than show you the door.

After you sent me your documentation, I could see a few problems. Some of your communication had been by email, but most of it by phone. There’s no paper trail when you make a phone call, and no way to verify what someone said — or didn’t say.

Also, you waited too long to redeem the cards (remember, you have 45 days, after which all bets are off) and you merged two cards. For some reason, merging two accounts seems to trigger a company’s fraud detection systems, maybe because it looks as if you’re trying to hide something. In the future, I’d keep the accounts separate.

I’m not a fan of gift cards. They are abused by companies and by hackers and in the end, I side with the fraud departments that take a hard line on gift card shenanigans.

After reviewing your options, you decided to dispute your gift card purchase on your credit card. Your bank sided with you and returned the $100.