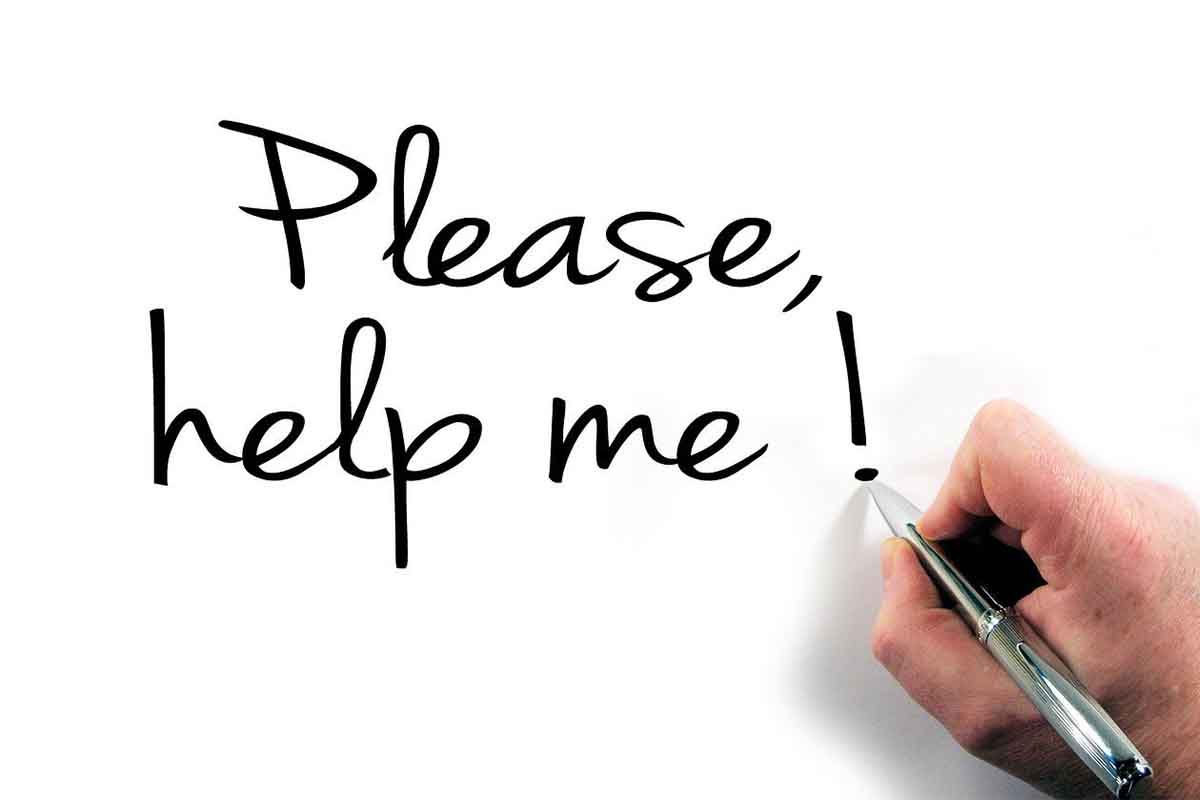 Douglas Quara wants to know why we need consumer advocates — and maybe you do, too.

“I love that you help people,” he wrote in an email. “But why does it take involving someone like you, who has the power of the mighty sword — and can reach a large audience to shame large corporations — for those wronged to be vindicated and made whole?”

He adds, “It’s frustrating to read of these examples where customers are being treated so badly.”

By “examples” he means my weekly syndicated column, which he reads every week in the Orlando Sentinel, but also stories on this site.

OK, so the typical consumer dispute doesn’t always end as it does in my stories. I think advocates are necessary because we live in a capitalist society that has lost its way. Consumer advocates won’t change the world, but they just might help your case. And if enough of us think of ourselves as advocates, we could make the world a little fairer.

Before I answer the question, “Why do we need consumer advocates?,” let me acknowledge something. When you see these cases about consumers being bullied by big corporations, and an outside advocate coming to the rescue, it looks like such a movie. There are victims and villains and heroes. And just like in the movies, there’s a satisfying ending, where the consumer gets an apology or a refund.

For a look at the reality, check out our help forums. There, you will find consumers in various states of trying to solve their problems. It’s messy. The endings are rarely happy. People get very upset — at the companies, each other, and at our long-suffering advocates.

My weekly column, The Travel Troubleshooter, is aspirational. It often describes the world as it should be. I select the one percent of cases with perfect endings for that feature.

The other 99 percent of cases are still important, but they lack the qualities necessary for syndication. They’re messy. You can read about them on this site, where my advocates and I analyze them and share lessons learned for the rest of us.

In short, it’s not just me. I may have the byline, but I’m working with an entire team. I couldn’t do this without them. That’s reality.

Why do we need advocates?

In that perfect world I write about every week, advocates are not necessary. If you have a problem with a company, you can send a polite request and everything gets fixed quickly.

That’s the thing about capitalism. Businesses don’t exist to provide a public service. They’re in it to make money. Customers with problems are obstacles to revenues, so they try to push them aside.

I’m not sure why people are so surprised when corporations turn their backs on customers. After all, an unhappy customer is unlikely to return — so what possible motivation does a company have to help?

That’s right, none at all.

Even employees of companies have a hard time grasping this simple concept. But it’s one of the essential tenets of capitalism. Their employers are operating a business and trying to make money. They run a quick calculation on the value of you as a customer, and if you’re not worth it, after all, an unhappy customer is unlikely to return.

A consumer advocate changes that equation. When a third party gets involved — particularly someone who has access to media outlets — businesses have to pay attention. Because now they face more than the loss of one customer. If I publish a story, they face public humiliation and the loss of thousands or even hundreds of thousands of customers.

I’ve seen this from both sides.

A few months ago, a reader asked me for help with a problem. I recommended that he post his question in our help forums. When we couldn’t help, he demanded that we delete the entire thread.

It’s our policy to only delete threads if there’s personal information or if a reader’s life is at risk. He complained to several third parties. Ultimately, my forum team recommended deleting the thread because the reader said he had firearms and that he knew where we lived. We didn’t want anyone to get killed.

But it was a valuable lesson for me, and maybe a taste of my own medicine. A third party can amplify a complaint so that it becomes impossible to ignore. I had nightmares about this Rambo wannabee shooting up my home. I readily agreed to bend our rules and delete the thread, which was of limited use anyway.

There’s an assumption that if you work in consumer advocacy, you hate capitalism. If I had a dollar for every blog comment that accused me of being a socialist, I would have taken early retirement long ago.

Most advocates I know — and I include myself in this group — don’t want to violently overthrow the system. They just want to bring a little fairness to it.

The common consumer has almost no power. Companies ignore regulations and outsource their basic customer service functions. Most people don’t have meaningful access to the legal system. They have little choice but to accept their limited options.

And that is why we need consumer advocates. Consumer advocacy is necessary because the system is broken. Consumer advocates are not the fix. We’re a band-aid. We can assist needy consumers on a case-by-case basis. The solution is thoughtful regulation and common-sense laws that ensure we have capitalism with a conscience. We have seen precious little of that in the last few years, but it’s still out there.

A related criticism: that advocacy is an institutionalized form of “gotcha” journalism. It would be easy to conclude that’s the case when you read my syndicated column — or this site. But a closer look at what happens behind the scenes at this organization would quickly put any doubts about that to rest.

In the forums and the advocacy inbox, you would find hardworking advocates who are trying to right the wrongs of the world one case at a time.

And remember, most of the cases we mediate are never published. That’s because our mission is to help consumers, not embarrass companies. We only publish stories that showcase a useful lesson of benefit to a broader audience. Oh, and we love our Hollywood endings.

You are the most important consumer advocate

I’ve created this site and nonprofit organization to give you tools and information so that you can advocate any consumer problem on your own.

This may be the business community’s greatest fear — having enlightened, informed consumers who don’t take “no” for an answer. That is why corporations go to great lengths to dismantle this site. They hire shady operatives to vandalize this nonprofit’s website and render it invisible to the search engines. They try to knock us offline constantly. They are trying now, even as I write this.

Fact is, we need consumer advocates. If advocates went away, the world would be a darker place. Businesses would operate with impunity. You would lack basic information that’s necessary to resolve a problem with a company.

I wish advocacy wasn’t necessary. But until companies treat their customers with dignity and respect, selling a quality product at a fair price, and standing behind that product and the customer when things go wrong, you will need us.