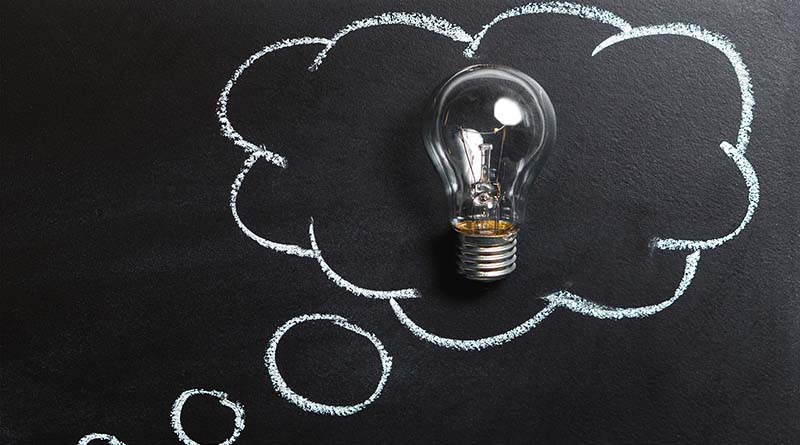 “I have this idea for a website,” I said to my CNN.com editor, leaning forward in my seat.

“Tell me about it,” he replied from behind his enormous desk.

The year was 1998, and I was a young up-and-coming writer, just off a four-year stint as a star columnist for the ABC News website. While newspapers and TV networks struggled to understand the internet, I’d nailed it. My irreverent commentaries drew millions of weekly readers at ABC.

The internet was turning everything upside-down. And I had a revolutionary thought.

“First, I’d like to research all the names, numbers and email addresses of every corporate executive in America,” I said. “Then I’d like to publish them online.”

I noticed some of the color draining out of the CNN executive’s face.

“After that, I’d like to ask readers to submit their intractable consumer problems. I want to send those to the companies, get their responses — and then publish them!”

The manager stared down at the floor and then shook his head slowly.

“That’s an interesting idea, Chris,” he said. “But I don’t think it’s something for us. We can’t publish the names of executives. We’d get sued. We can’t post consumer complaints. We’d lose every advertiser we have.”

“Besides,” he continued, “a site like this doesn’t have any news value. Who would be interested in reading about consumer problems?”

Of course, no such conversation took place with a CNN editor in 1998. I knew better than to pitch this idea to CNN, or anyone else. (The part about working for CNN.com is true, though. I spent about two years as a columnist there — remember “Going Off”?) And, in fact, by 1998 I had already begun posting names and stories on this site, even though everyone warned me it had no future.

The future is you

But this site has a future because of you. Time and time again, over the last 20 years, you’ve told me that the executive contacts on our site are useful. Time and again, you’ve said the stories we publish have helped you become a more informed consumer. And, we’re on Google News, so what we publish does have news value.

And now, as we start a new chapter as a nonprofit organization, we’re relying on your financial support to fund this effort.

You’ve gotten us this far. But we can’t go any farther without you.

Truth is, this idea wasn’t mine. It came from years of listening to readers like you.

You told me how frustrating it was to speak with a representative who insisted “there’s no way to contact the CEO.” So I published the executive contacts.

You said you didn’t know how to get a resolution. So I published extensive, step-by-step directions on how to fix your consumer problem.

You told me you felt powerless to solve your problems. So I started advocating for you.

No two ways about it: This site is here because you willed it into existence.

They still don’t get it

Many media organizations still don’t understand what this site does. Some editors believe the advocacy is blind and biased; that, for example, I always assume the consumer is right unless proven incorrect. (That’s wrong.) They assume we threaten companies with bad press until they submit to our requests. (Totally incorrect.) They also think we’re out to “get” companies and delight in reporting negative stories. (Couldn’t be further from the truth.)

That can make it exceptionally difficult for me to get paying work as a journalist. For example, last year I was a finalist to become the ombudsman for a large media organization that shall remain nameless. The interviews were terrific. Then the issue of my advocacy came up.

“How do you advocate?” one of the executives asked me.

“I rely on extensive documentation, on a thorough paper trail, and on the merits of the request,” I replied. “The case speaks for itself. It advocates itself. I just present it.”

The thought of receiving thousands of well-documented cases from viewers almost made this executive lose his lunch. They hired someone else with a very different, very non-confrontational approach as their public editor. And I’m glad they did; I would probably just have raised hell as their ombudsman.

Then again, maybe it’s because I told them I would never give up this site. Never, ever. Something tells me that didn’t sit well with them, either. Media organizations demand total loyalty and exclusivity from their obedient subjects.

So here we are, with our spring fundraiser underway. We’re in this together, you and I.

This project is no longer one guy publishing email addresses and advocating cases, and self-funding it from his meager savings account. It’s a nonprofit consumer advocacy organization with you at the center.