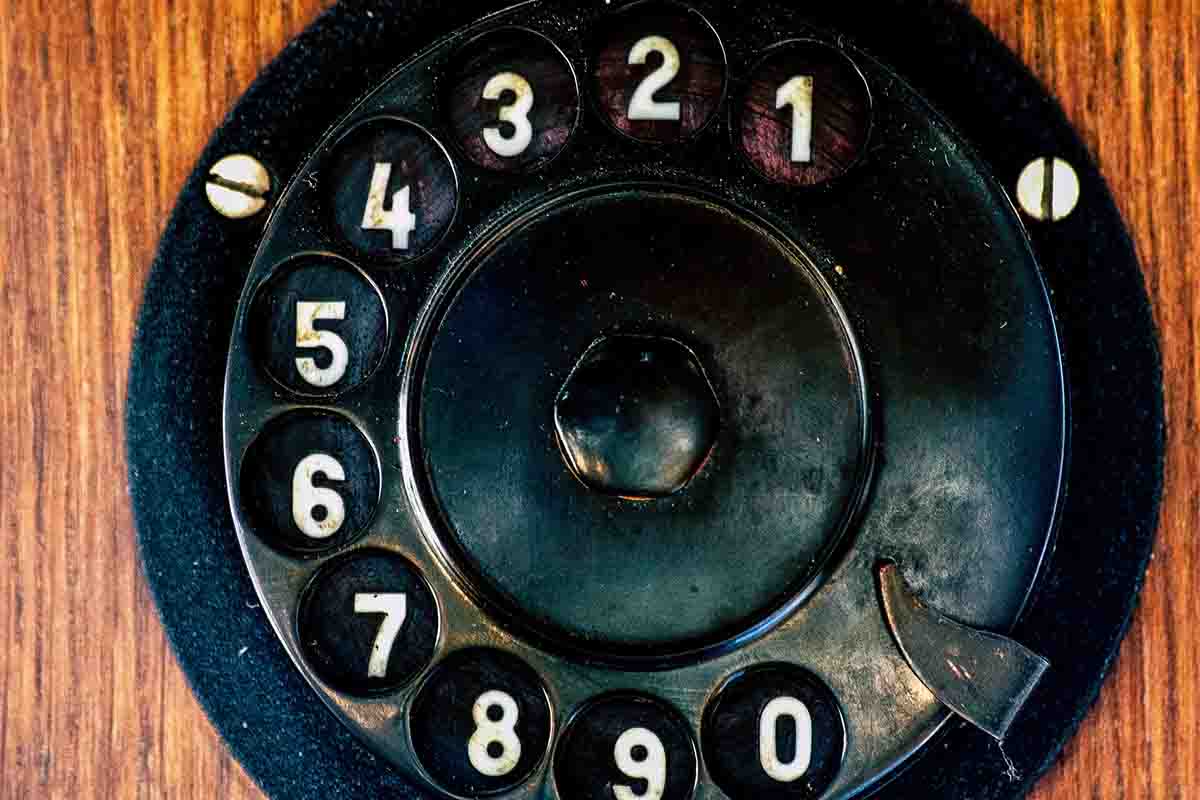 An Optimum technician came to Ruth Bernstein’s house and did not fix the problem she called about — so why did she have to pay? That’s the problem to solve today.

I have a problem with Optimum and am hoping you can help me. I have my phone, internet and TV service through the company. Back in April, I stopped receiving phone calls.

Optimum sent a technician to my place who did not fix the problem. He tried hard to fix it, but couldn’t. When he left, he asked me to sign. I asked him what I was signing for and he said it was only to show his office that he had been here.

But later, I found out that I had signed a work order. That’s right, Optimum wants to charge me $80 for a phone that didn’t get fixed. There was no evidence of work or of a work order.

I want Optimum to remove the $80 charge. I am an 84-year-old senior citizen and my family was quite distressed about this. Can you help me with my Optimum service problem? — Ruth Bernstein, Ramsey, N.J.

I think we can all agree that Optimum’s customer service wasn’t optimal. The phone shouldn’t have stopped working. If the technician did not fix the problem, Optimum should not have expected you to pay for his services.

But let’s get real. The technicians are a profit center nowadays, by which I mean they need to charge everyone for their visits (whether they’re successful or not). Typically, the company will inform you before an appointment that there’s a cost associated with the service call. At that point, you can either accept or decline.

I have a problem with someone asking you to sign for something and then not telling you what you’re signing. (In consumer advocacy circles, they call that the “sign here” scam.)

Still, you have to read the tablet they hand you. You took the technician’s word for it, which was a mistake. Always, always, always read before signing.

I see you spent a lot of time on the phone trying to find out why Optimum billed you when the technician did not fix your problem. For issues such as these, I prefer using email. That creates a paper trail — a record of your correspondence. I think a brief, polite email to someone at Optimum might have fixed this for you. If that doesn’t work, then you could have appealed to an executive at the company. I list the names, numbers and email addresses of all the Optimum (Altice) managers on my consumer-advocacy site.

I contacted Optimum on your behalf. It rescinded the $80 charge and fixed your phone.