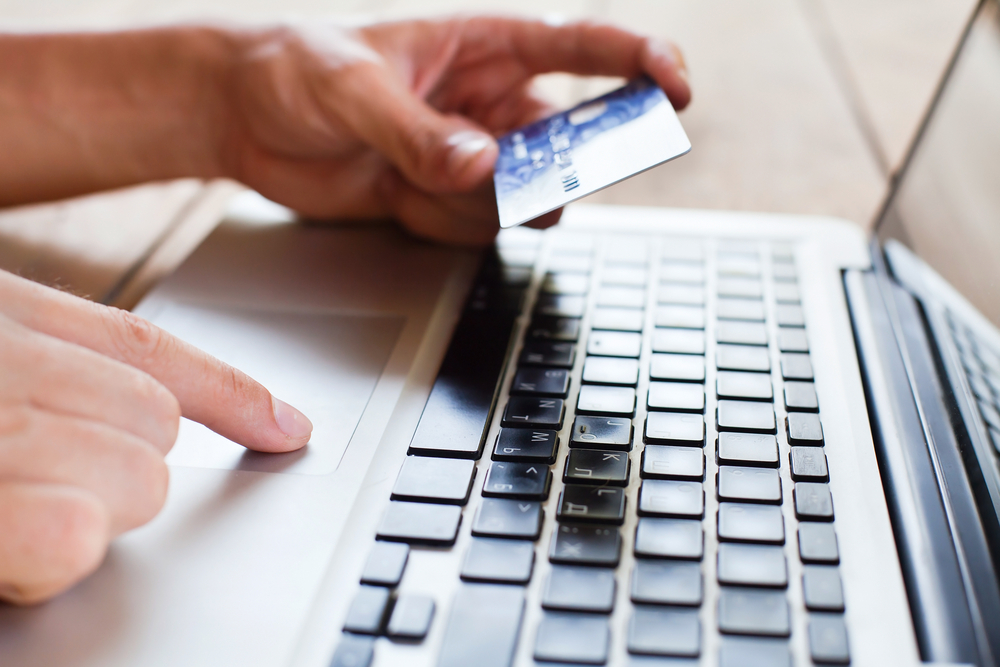 With Expedia’s $3.9 billion acquisition of vacation rental website HomeAway, the obvious question is, What does this mean for travelers and consumers?

Expedia has been on a shopping spree lately, and this deal cements its status as the first online travel superpower.

Earlier this year, the online travel agency paid $280 million for rival Travelocity. The two sites had been working together since 2013, when they inked a marketing agreement that gave Travelocity access to Expedia’s supply and customer service program in exchange for Expedia powering the technology platforms for Travelocity’s websites in the US and Canada. A few weeks later, Expedia also agreed to purchase another rival, Orbitz Worldwide, which owns Orbitz.com and Cheaptickets.com, for about $1.38 billion.

Expedia’s CEO is framing the latest deal with HomeAway, an Airbnb competitor, as a win-win for the company and consumers. “This acquisition will allow us to deliver best-in-class experiences to an even wider set of travelers all over the world,” said Dara Khosrowshahi, Expedia’s president and CEO, in a prepared statement.

But not everyone agrees. Some have been concerned about Expedia’s acquisitions for a while.

Katherine Lugar, president and CEO of the American Hotel & Lodging Association, previously urged the Justice Department (DOJ) to block the Orbitz merger. “We believe this transaction and the resulting consolidation of the online travel marketplace will result in significant negative consequences, particularly for consumers, but also for the large number of our members who are small business owners and franchised properties,” she said. The DOJ approved the merger, anyway. AHLA did not immediately respond to requests for a comment about the HomeAway deal.

Although the HomeAway acquisition is unlikely to result in any antitrust scrutiny, could it impact customer service? Some advocates are worried.

“I’ve had consistently terrible experiences with Expedia,” says Edward Hasbrouck, a travel expert and consumer advocate. “Things can go wrong with any booking service, and sometimes it’s beyond the power of an agency to fix them. But Expedia has tried to pass the buck even when inaccurate info was displayed on Expedia’s own site.”

Expedia’s customer service scores are a respectable 78 out of 100, according to the authoritative American Customer Service Index — one point below the industry average score.

HomeAway’s CEO, Brian Sharples, has announced plans to reinvest some of the company’s profits into developing systems that improve customer service.

He said the company is trying to “put really strong guarantees and commitments behind what we do,” adding, “We want to be the most trusted marketplace in this business, and it’s still — there’s fraud in this business. There’s misrepresentation. There are things that happen, and we want to develop a reputation for being that company that takes care of customers no matter what their problem is.”

But there are other benefits to consumers, including more home-rental inventory being displayed via Expedia, say industry-watchers. The end-game is the creation of an online travel behemoth that would compete with Priceline, with its dominant Booking.com site. Priceline has a market cap of $57 billion, compared with Expedia’s $10 billion valuation.

What does this mean for Airbnb?

It’s unclear how the acquisition will affect the rivalry between HomeAway and Airbnb, the home listing website now valued at about $24 billion. Analysts say the backing of Expedia could give HomeAway the resources to compete more effectively, even though Sharples declared in a TV interview earlier this year that he doesn’t consider Airbnb to be competition,

“The Priceline-Booking.com customer experience is far superior to Expedia’s,” he says. “They need to address that.”

As these two giants fight for customers, the market for online travel, including alternative lodging, will remain competitive. But, in the long term, consolidation may mean higher prices for travel products like airfare and lodging.

“The Expedia and HomeAway deal shows that consolidation in the industry will just continue,” says Gautam Lulla, president of Travel Tripper, a hotel technology company. “Online travel agencies are looking to target their competitors so they can be the reigning force in the industry. Expedia and Priceline already supply about 90 percent of hotels across online travel agents to hotels in the U.S.”