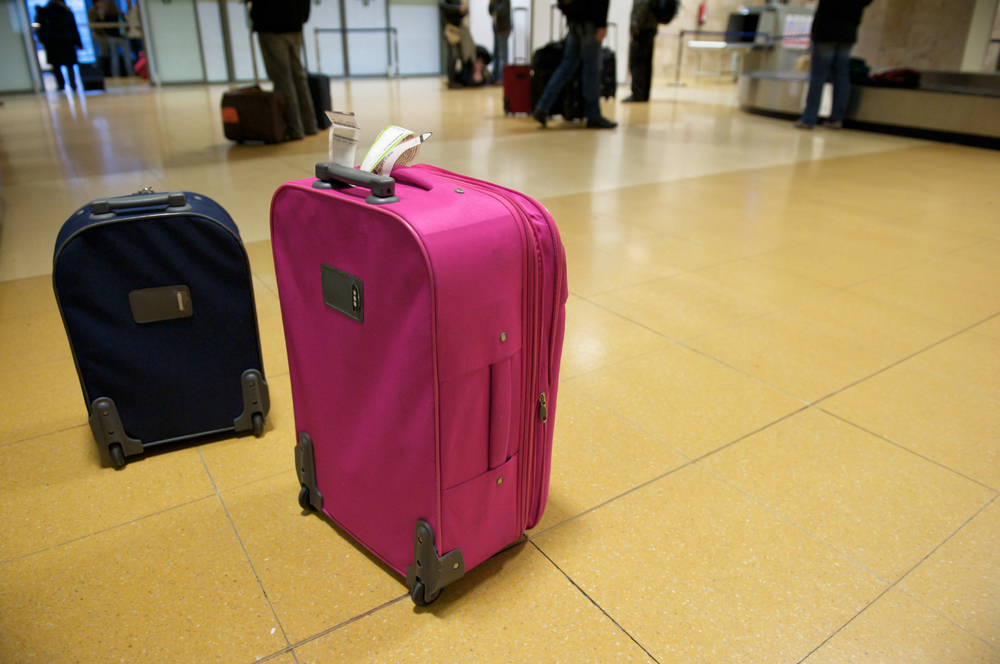 If you travel, you know that delays happen — especially when it comes to checked luggage. Whether you’re cruising, flying or taking the train, a delayed bag is almost inevitable at some point.

So is a lost bag, but let’s not go there today.

And that brings me to the case of Paul Sedovic, which played itself out at a time when one part of the travel industry — airlines — are getting more confident that they can keep you and your luggage together the entire trip.

United Airlines sent Sedovic’s bag to Denver after checking it to Dubai from St. Louis, he explained. Then United’s Dubai flight was delayed and the airline offered him an earlier flight to Dubai on Air Canada.

His baggage didn’t make the flight.

“I was told to make a delayed baggage claim with Air Canada at Dubai,” he notes. “I did that with Swissport, Air Canada’s baggage handler, at Dubai.”

Here’s where things get a little complicated. Sedovic had an upcoming flight to Paris.

“So I asked Swissport to forward my bag to Paris for delivery to my apartment,” he says.

It didn’t quite work the way he hoped. When he arrived at his apartment, his bags were not waiting for him.

“I spent hours, and a good amount of money, calling every phone number I could find to retrieve my bag, with no success,” he says.

Next stop: Dublin. (Wow, this guy really gets around.)

“I refiled my baggage claim in person with Swissport,” he says. “They say they have been working through the baggage tracer system sending multiple emails to Paris, now asking Paris to return my bag to Dublin for delivery to me while I am here.”

And that’s where things stood when he first contacted me. Stuck in Dublin, sans luggage.

Now, I’m pretty clear in my FAQ section that I can’t help find lost luggage. But I still wanted to help him.

I asked him to submit a query through our form, which allows us to collect all the relevant information about a case. And I invited him to post his case to our help forum.

Patience is one of the most effective tools for getting a case resolved. If you can wait just a little while, you can often get a desirable resolution. And that’s especially true for lost luggage.

Indeed. Only a day after contacting me, I received the following update: “Surprisingly, my bag was delivered to me this morning on the last day of my trip. Yay!” he says.

Ah, must have been all that positive karma from our site. Or not.

But it still begs the question of whether I should have jumped in and contacted Swissport on his behalf. I could have, but in order to do so, I would have had to set aside two rules: no baggage cases, and be patient.

This discussion is happening at a time when airlines are getting more confident about their checked baggage. American recently installed a new tracking system. Alaska offers certain guarantees that your luggage will travel with you. It’s an interesting time for a case like this to be unfolding.

By the way — well done, Swissport.