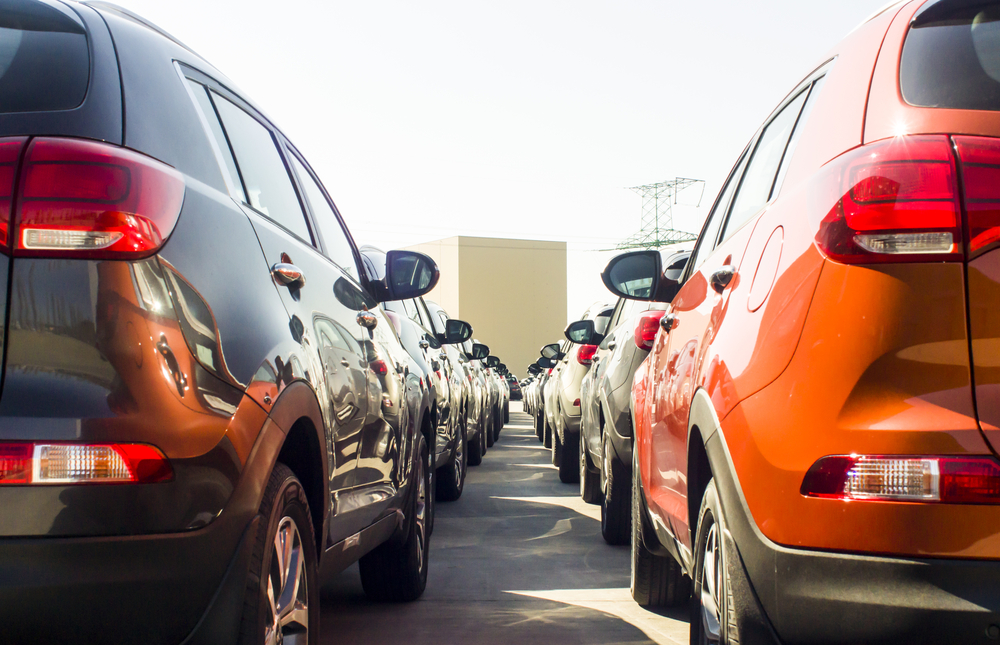 KC Egan reserved two cars on Priceline for the same time. She prepaid for one. The other was a simple, fully cancelable reservation.

She picked up the wrong car and now she wants me to help her get a refund for the other one.

Unfortunately, this is a case where I can’t help Egan, but maybe I can help you by preventing a car rental mixup like this from happening in the future.

The teachable moment isn’t something as obvious as, “Pick up the right car.” It’s more of a reminder about making only the number of reservations you need and paying attention to your incoming emails.

Egan rented a car for a week in July through Alamo with a pickup at Oakland airport, and prepaid $335 for it. She also made a fully cancelable reservation through Budget, with an estimated price of $289. It isn’t clear why she chose to prepay a higher rate, but both she and Priceline agree that she had two reservations.

“When the time came for the car pickup in July, I received four reminder emails from Priceline reminding me of my reservation with Budget, not Alamo,” says Egan. “When I arrived at the airport, I looked at the most recent e-mails from Priceline and went to the Budget counter where I unknowingly picked up the wrong car.”

Egan figured out she’d been billed for both cars when she returned home. She assumed Priceline would quickly reimburse her for the one she didn’t use. But it didn’t.

“I called customer service four times, and every person I talked to had no idea what I was talking about and spent more time trying to pronounce my name correctly than finding a resolution,” she says.

OK, how hard can it be to pronounce “Egan”?

“Why didn’t Priceline send me four reminder e-mails to pick up the car I had prepaid in the amount of $335?” she says.

Good question. I asked to see the email thread with her and Priceline, and the company asked her if she’d bothered to check her spam folder. Wouldn’t you know it, Priceline had sent her an email about the Alamo reservation.

This is as good a time as any to remind all of you who rent cars infrequently that confirming the vehicle is your responsibility. If you’re dealing with an online travel agency like Expedia, you’ll probably be dealing with a machine more often than not and receiving canned statements such as, “If the email is not in your Inbox, kindly check your spam folder.”

Beyond that, you should really make only one reservation. If you start by making a nonrefundable reservation, you’re stuck. Priceline’s agreement with Alamo says “no refunds,” so if Priceline were to refund her $335, it would come out of Priceline’s pocket.

While I sympathize with Egan, I can’t bring myself to ask Priceline to cough up a refund.

But I’m also not a fan of a system that makes everything the consumer’s fault. I mean, why can’t Priceline figure out a way to ferret out double bookings like the one Egan made? Why can’t it find a way to make sure she got the message? Perhaps by sending an email that requires acknowledgement or triggers a phone call if not acknowledged? And I’m really not comfortable with her having to pay for a car she never used and which probably was rented to someone else.

In other words, Priceline is both right — and wrong. And there’s nothing I can do about it.