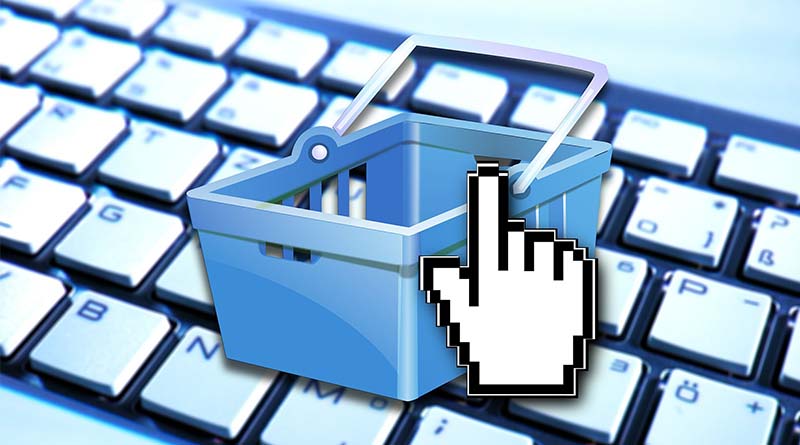 Miguel Barragan made an online auction mistake that cost him $1,250. Or did he?

Barragan, who paid for a TV console, crib, mattress, and several other items through Prime Public Auctions, an auction house in Van Nuys, Calif., says his bid was an error. It’s a mistake he claims Prime Public Auctions took advantage of, ultimately forcing him to pay the full amount.

Now Barragan wants our advocacy team to pressure Public Auctions to undo the transaction. His case is instructive on a number of levels. It’s about corporate deception, the importance of paying attention to details, and ultimately, personal responsibility.

How he accidentally made a “mistaken” bid

“They gave me a runaround and never helped me correct it,” he says.

He wasn’t worried because “there is no way somebody will bid that high since all the stuff he had was just regular consumer stuff worth less than $100 at the most,” he says.

But Prime Public Auctions disagreed. The company sent him an invoice for the full amount.

Normally, I would go to the site and try to duplicate the error. But as I mentioned before, the Prime Public Auctions site is so troublesome that I won’t even link to it from this site.

Is Prime Public Auctions trying to trick its customers?

“I looked up this company and I found so many people complaining about their shill bidding practice,” he says.

Yes. Shill bidding is when a seller uses a separate account to bid on their auction to artificially raise the price of the item or items. It’s not allowed on bidding sites like eBay, and that’s because it’s a very questionable practice.

But what evidence does Barragan have of Prime Public Auctions’ shill bidding?

He cites his experience. “I checked the bidding history and I saw this one person bidding just below $1,300 not to go over my bid — like this person knew how much my max bid amount was,” he says. Is this enough proof of shill bidding at Prime Public Auctions? Let’s find out.

Discovering the truth about an online auction mistake

Barragan disputed his credit card charges under the Fair Credit Billing Act (FCBA). The FCBA gives you specific legal rights, protecting you from:

Barragan claimed that the charges were both incorrect and unauthorized. Discover, his credit card, sided with the auction house. Let’s have a look at the merchant’s documentation, which we’ve enclosed: Well, that’s not a lot to go on. Barragan phoned Discover to find out why the chargeback didn’t work. A representative told him, “I have to be true to my own bids and there is no evidence of wrongdoing,” he told us.

Translation: You made an online auction mistake.

“Obviously, I am just one of the many [victims] because they seem to be getting away with this for a long time,” he says. “I hope you can help me with this.”

What did he buy, anyway?

Before we decide on this case, let’s take a look at what Barragan ordered: One thing jumps out here immediately: The relatively low value of the small items and the high value of the console. Is it possible that Barragan meant to type $12.50 instead of $1,250 when he bid for the item?

I encounter a lot of decimal place errors in my line of work. Some are so controversial, they start virtual street fights. It’s not that unusual to encounter a single decimal point error when there’s a human error.

But two points is more unusual. You have to really be asleep at the wheel to make one of those.

There’s also this: The TV console is worth more than $2,500, according to our research. A $13 bid wouldn’t have been reasonable.

How to make the most of an online auction

Barragan might have benefitted from a few advanced auction strategies. Let’s start with the first and most obvious one: Use an online auction you trust. Had he done a little research, he might have chosen a different platform.

No matter which strategy you use, remember to pay attention during the final minutes. That’s when a lot of last-minute bids come in and you find out if you’ve won. And always pay attention to the terms of your purchase. Most purchases are completely nonrefundable.

As much as my team wanted to help Barragan, we couldn’t. We needed more than negative Yelp reviews and a mystery bidder to build a case.