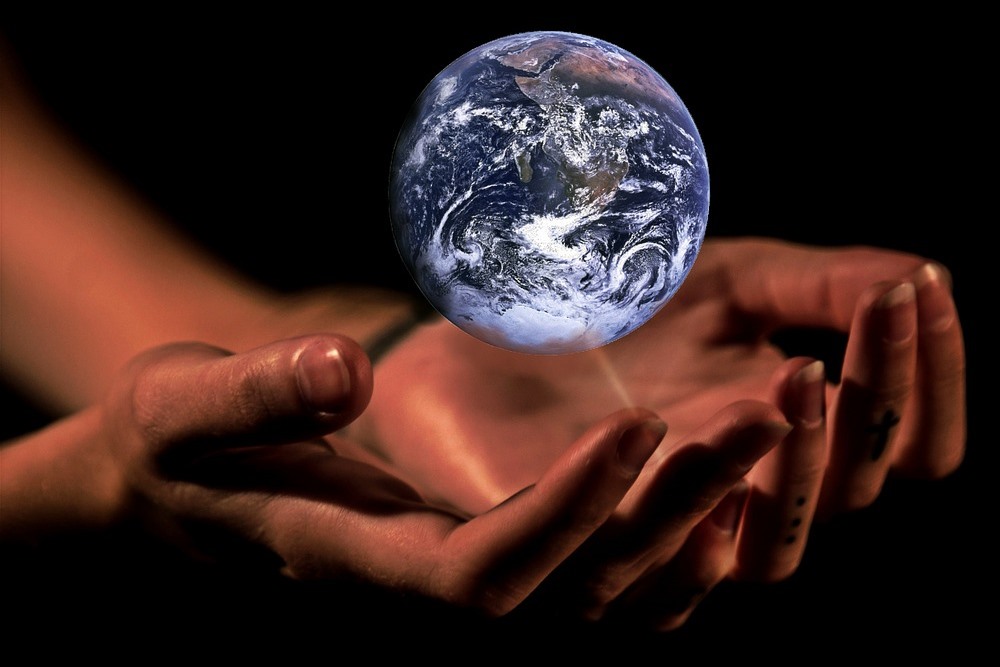 It’s not our fault. You’ve probably heard that line a time or two, especially from your airline, hotel or cruise line. It’s the old “Act of God” excuse — or to put it in less theological terms, an event “beyond our control.”

Reasons matter. That’s because under the rules of most travel bookings, a company owes you nothing if these events keep it from opening or operating. Blame it on Mother Nature, and the company can get away with almost anything. But there’s a way to counter the oldest excuse in travel.

The meaning of beyond our control

“‘Circumstances beyond our control’ are hard to define, to say the least,” says Stan Sandberg, co-founder of Travelinsurance.com.

Indeed, impossible to define, sometimes. Consider John Thompson’s recent flight from Las Vegas to Boston by way of Washington. The carrier blamed “weather or air traffic” on a brief delay of his outbound — both events it claims it has no control over.

But that’s not how Thompson remembers it. He says his flight from Las Vegas to Washington was also held up because it was overbooked, something which the airline can control.

“The delay was extended by another 20 minutes because no one was willing to take a $1,000 voucher to give up their seats for other passengers,” recalls Thompson, a project manager from Chelmsford, Mass.

In the end, he had to spend the night in Washington, which cost him $125. The airline initially refused to cover his extra costs, but after I contacted it, Thompson was reimbursed for his hotel stay.

Turns out you can fight back

Nancy Barnby, a retired high school teacher from Menlo Park, Calif., booked a room at a La Quinta hotel in Oregon two years ago to see this summer’s solar eclipse. Then the hotel was sold.

“The new owners decided not to keep any of the prior reservations,” she remembers. “But they also didn’t inform us.”

By the time she discovered the canceled reservation, hotel prices were astronomically high. The new owners claimed the sale was an event beyond their control. I begged to differ. I contacted the new hotel and it covered the cost of her new hotel reservation.

“When someone uses the ‘circumstances are beyond my control’ excuse, they are utilizing a classic negotiation technique: the abdication of authority and responsibility,” says Kwame Christian, director of the American Negotiation Institute, a consulting firm. The most important step you can take toward resolving your dispute is to persuade the company to accept the responsibility, he adds.

Can you turn the tables?

It’s also helpful to turn the tables when someone tries to feed you that line. What would happen when if you were the one with a circumstance beyond your control?

“What if you got sick or injured just prior to your trip, preventing you from traveling?” adds Sandberg. “It’s pretty clear that an airline or hotel, while likely sympathetic to their customer, would not have any financial obligation to you.”

In other words, more often than not, it probably is their fault that they couldn’t operate their flight, offer you accommodations, a berth or a car. The cop-out is a symptom of a much bigger problem: an industry that’s used to getting away with it.

How to fight the ‘circumstances’ excuse

• Get informed. Accurate and up-to-date information is your closest ally when you’re fighting a bogus excuse. I once pushed an airline to offer meal vouchers and compensation after it claimed runway construction was an event beyond its control. I gently pointed out that the construction, which had caused my flight home to be canceled, must have been announced a while back. Indeed, the event was highlighted on the airport website.

• Go positive. Rather than making demands, try telling the company how it can fix your problem. Ask for the hotel to find a way of honoring your reservation when it closes for renovations. Stay upbeat. “Tell them, ‘I really appreciate you getting me on this next flight. This is incredibly helpful,'” says Christian of the American Negotiation Institute. In the end, what matters isn’t their excuse, but that you got around it.

• Buy travel insurance. Most policies cover trip interruption and don’t distinguish between weather or a delay caused by an airline, rail operator or bus company. Delay coverage can be considerably more generous than an airline, says Sandberg of Travelinsurance.com. “Travel insurance can provide reimbursement for your additional expenses, including meals, accommodations, local transportation and phone calls,” he notes.

Do travel companies pull the “beyond our control” card too often? What, if anything, can we do about it?