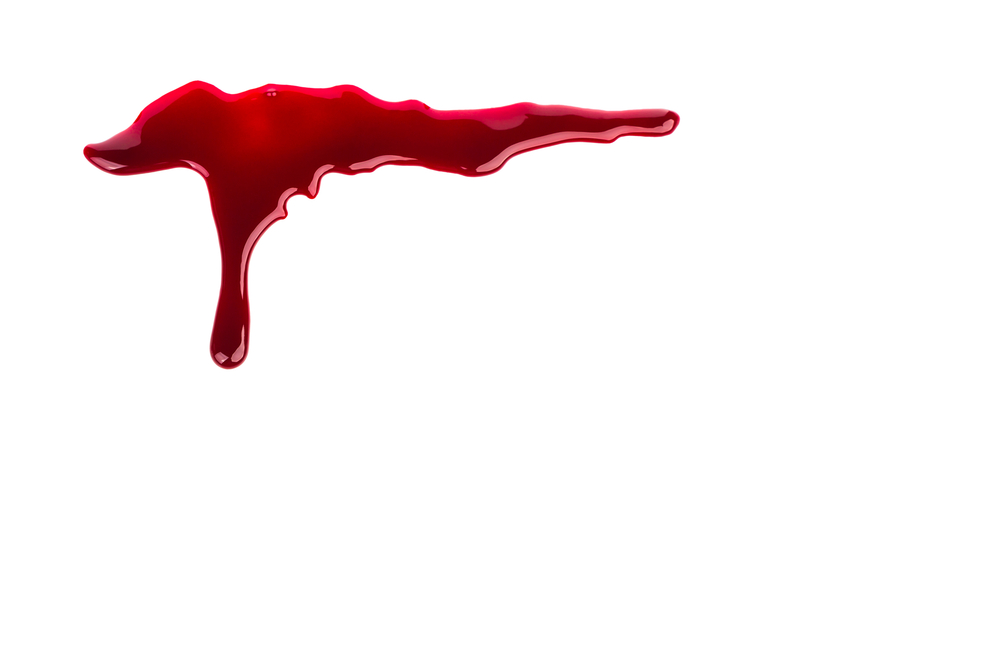 For Ryan Karas and Lindsi Stinson, it was blood. For Angela Rauen, it was urine. And for Linda Cannon, vomit.

All four of the airline passengers say they were confronted by a biohazard when they boarded recent flights. Their experiences, though not unusual, are happening against the backdrop of the Ebola epidemic, which is heightening passenger fears of infection.

The responses of airlines and government regulators suggest they have good reason to be concerned. Karas and Stinson, newlyweds flying from Phoenix to Kauai on US Airways, were taken aback when they spotted dried blood on their seatbacks. And they know what dried blood looks like: Both have jobs in emergency medicine.

“When we notified the flight attendant, she just said, ‘Oh, disgusting, someone should have reported that,’ and then walked away,” says Karas, who works for a hospital in Colorado Springs. “She didn’t apologize, or clean the mess, or even offer for us to sit in an alternate row.”

US Airways e-mailed the couple a form apology, and after I asked about their case, it followed up with an e-mail promising an “internal” investigation.

Rauen, who was on a morning flight from Orlando to Chicago on American Airlines, found herself sitting in a urine-soaked seat. “I knew it was human urine because of the very distinctive odor,” says Rauen, a sales manager from Oak Brook, Ill. She complained to a crewmember, who confessed that seats get sprayed by passengers “all the time” and told her she could either sit down or take the next flight. She sat down, and eventually, an attendant reseated her.

Cannon, a teacher from Palatine, Ill., was on a United Airlines flight from Chicago to Las Vegas when she felt something wet on her seat. “I pulled out my hand, which was covered in vomit,” she recalls.

This time, a flight attendant seemed more sympathetic to her complaint. The crewmember cleaned the seat while Cannon changed into some clean clothes. But it didn’t help: Bits of upchuck still coated her seat.

“I sat for 3½ hours with the remnants of vomit on my jeans and underwear,” says Cannon. ” I spent the entire flight with nausea and the woman in the next seat telling me it still smelled.”

Complaints to United were met with form letters dismissing her request as nothing more than a grievance about an “unpleasant odor,” for which the airline does not offer any compensation.

The passengers who came into contact with blood, urine and vomit wonder who to blame for the lack of hygiene on a plane, and what they’re doing about it.

The answer is a bit complicated. Of course, airlines are responsible for the cleanliness of their aircraft, and it’s a job they say they take seriously. At American Airlines, for example, planes are tidied up between flights, which can include cleaning the lavatories, seats and replacing any obviously soiled blankets or pillows. Overnight, the planes are serviced more thoroughly. The restrooms are serviced, seats and tray tables are wiped down, carpets are vacuumed and blankets and pillows are replaced.

Every month, each aircraft is given a “deep” cleaning, where seat covers are washed and the entire cabin is sanitized using government-approved cleaning agents. Every 18 months to two years, depending on the plane’s flight hours, the aircraft gets what’s called a “C Check,” during which the plane is basically taken apart piece by piece and put back together.

Fortunately, the risk of infection to passengers is fairly low even when the system fails, experts say. “Exposure to bodily fluids of another passenger while traveling is generally rare,” says Amesh Adalja, an infectious disease physician at the University of Pittsburgh Medical Center and School of Medicine.

Health experts say you can’t contract an infectious disease such as Ebola via urine on a seat or dried blood. You may be at risk if an infected person vomits on you, but not usually in the case of contact with residual vomit, such as that faced by Cannon.

As for Ebola, there have been no cases of passengers contracting it on a plane in the United States, says Victoria Day, a spokeswoman for Airlines for America, a trade organization. “The possibility of transmission is extremely low,” she adds.

Airline ticket contracts don’t provide any compensation for soiled seats, and it’s not even clear whom to complain to, beyond calling the carrier. Multiple agencies, including the Federal Aviation Administration, Occupational Safety and Health Administration, Department of Agriculture and the Food and Drug Administration have jurisdiction over various aspects of on-board sanitation for passengers and cabin crews. That makes tracking the number of complaints something of a challenge.

Bottom line? These gross-outs, while they may not harm passengers, shouldn’t be happening — particularly now. Air travelers aren’t entitled to adequate legroom or service with a smile when they fly anymore, but can we all agree that they deserve a sanitary seat?

What to do if your seat is soiled

Ask to be moved. Chances are, there’s not enough time to bring in a cleaning crew to fix the problem before your flight departs. Politely ask a flight attendant if you can move to a clean seat.

Keep your expectations reasonable. You should expect an apology, but airline contracts of carriage — the legal agreements between you and the airline — don’t say you should get a free flight or an upgrade, no matter how unpleasant your experience.

If the airline ignores you, call the FAA. Contact the government if your airline doesn’t respond. You can file a complaint with the Department of Transportation’s Aviation Consumer Protection Division.