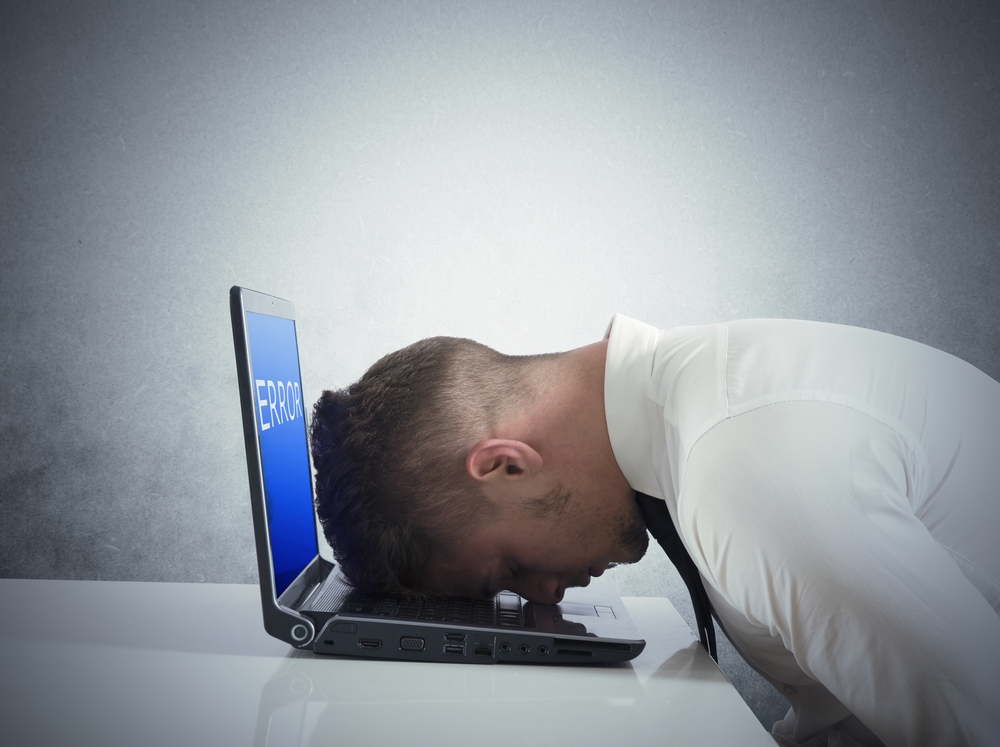 Alexandra Wensley’s odds of getting American Airlines to cover her laundry bill were better than average.

The circumstances of her claim seemed to be pretty outrageous, for starters. On a recent flight from Miami to London, the airline lost her luggage for two full days and destroyed six expensive garments, she says.

Wensley also appeared to handle her grievance by the book, sending a brief, polite email to the airline asking to be reimbursed.

And one more thing: Wensley is the director of communications for two luxury hotel properties, so she knows how to make her point.

As if that wasn’t enough, I also tried to help her, contacting American on her behalf.

What went wrong? Maybe you can help me figure that out.

Wensley’s outbound flight was uneventful until she was told her luggage had gone missing, she says.

When my luggage finally arrived to the hotel, my suitcase and its contents were all soaking wet.

I discovered later that my suitcase was left out in the rain at the Miami Airport. Six of my garments were destroyed.

This all took place at midnight on the second day of my trip when I needed to leave the hotel at 6 a.m. to head to my next business destination in Paris.

She sent a claim to American Airlines for cleaning the garments that could be saved and replacing the ones that couldn’t. The total came to $2,071.

(I’m no expert on women’s clothing, but I know that when it comes to the bill, the fewer questions asked, the better. And so, for the record, let me say that I am not questioning this invoice in any way.)

American Airlines responded by sending her a check for $367 and the following explanation:

The check represents compensation for the emergency purchases you were required to make during the period that your baggage was delayed.

Our records indicate that your baggage was returned to you my the end of the night on October 18. Purchases after that date are not reimburseable.

Hmm, the limit of liability under the Montreal Convention is considerably higher. And the Transportation Department tends to support a more consumer-friendly interpretation of the agreement.

Damaged baggage (and contents) must be presented to an American Airlines airport location within 30 days of its receipt in order to be considered for compensation.

Wensley is baffled by that requirement.

“I thought this was absolutely crazy,” she says. “I was supposed to take a taxi at midnight to the Heathrow Airport with my wet luggage and pay 200 pounds for the round-trip transfer? I needed to get my belongings sorted immediately, and be ready for a flight to Paris six hours later.”

I agree that it would have been impossible to comply immediately with American’s policy, and since the luggage was left in the rain while under the airline’s care, it should be responsible for the damage.

But American should have informed her of its claims requirements when it lost her suitcase, and she would have had plenty of time after her trip to file a by-the-book claim, if not in Paris then back in Miami. It appears that American didn’t tell her about the 30-day rule.

I contacted American on her behalf. Unfortunately, it didn’t respond to my inquiry. So it looks as if Wensley is stuck with the bill.

She says she’ll think twice before checking a bag again. I would, too.