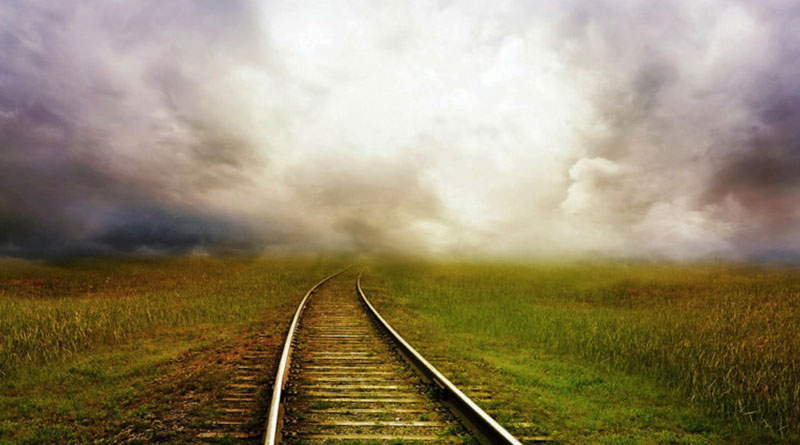 After  Uncommon Journeys rebuffs Cathy Elliott’s repeated attempts to extract her client’s sizeable refund from the company, she turns to our advocacy team for assistance. Why do we decide to bend our policy and assist this travel agent?

I am a travel agent who is trying to get a refund owed to my client who had to cancel a trip. She paid a deposit last November, and I asked for her refund in June. Per the contract, she would need to pay a cancellation penalty of $750, and this would leave a balance of $2,626. Uncommon Journeys owes my client that balance.

My client is 90 years old and just moved to flooded Houston to care for her daughter who is suffering from pancreatic cancer. I cannot ask her to contact you on top of everything else she is handling right now. Is there a way I can just operate as her surrogate, please? I have everything in writing.

I want to get this handled for her. Can you help? — Cathy Elliott, Deerfield, Ill.

When I first read your request for help, I reminded you that our advocacy team does not typically take cases that involve travel agents.

Why? As a travel agent, you should be the advocate for your client.

The reason consumers use a travel agent is for the support and expertise that one can provide — especially in situations such as the one your client, Jeane West, found herself in.

But you were persistent and assured me that you had tried every route possible to get your client’s money returned. You also tugged at my heartstrings, explaining that West had too many troubles in her life right now and couldn’t also fight this battle.

Ok, you convinced me.

The paper trail that you provided showed that over the course of four months, you had made numerous inquiries to Uncommon Journeys. The representative that you had been working with had sent you a cancellation confirmation on June 21 that showed that Uncommon Journeys would process West’s refund of $2,626.

With that confirmation in hand, you felt confident that West would soon receive her money.

Two months later you were still emailing back and forth with that same representative. He now said that the refund was beyond his control — the accounting department needed to process the refund.

You tried emailing Kyte and received no response. Hitting that wall is what led you to reach out to our advocacy team.

Reaching out to the owner of Uncommon Journeys: Christopher Kyte

Having had prior cases involving this company and its sister company French America Line, I reached out to Kyte and asked for his assistance in obtaining West’s refund. He was apologetic and told me that he would investigate and straighten out the situation. I felt confident that I could quickly resolve this case.

I was wrong. And that’s an understatement.

Over the course of a month and eight additional emails, Kyte said he finally had figured out the problem.

When I offered that I had a copy of West’s credit card and that Kyte could process the refund immediately, he stopped responding to me — permanently.

And then something else unusual started happening. In one week, we received two additional complaints of canceled Uncommon Journeys tours and missing refunds totaling close to $20,000. I forwarded these emails to Kyte as well.

The Fair Credit Billing Act to the rescue

The good news for West was that she had used her credit card to book this tour. So she had the protection of the Fair Credit Billing Act (FCBA) and the strength of her credit card company behind her.

Since Kyte did not contest that the refund was owed, I recommended that West initiate a chargeback.

But there was one more twist to this story.

A travel agent and victim of Uncommon Journeys

It turns out that you are also a customer of Uncommon Journeys. A few days after West received her funds, you emailed me again in search of help — this time for yourself.

You had received notice that  Uncommon Journeys had suddenly canceled your upcoming tour of the Midwest. You immediately realized that the $9,000 that you had pre-paid for this trip was in peril.

Unfortunately, because of the method of payment that you chose for this trip, initiating a chargeback is not available to you. You explained:

I wish I was as clever as my client. I paid the deposit last October with a credit card but the final payment of $5,395, I paid with a personal check. Do you have any advice for me how to get my money back from them? Since they canceled the trip themselves, ordinarily it would not be a problem but I do NOT know how I will get back my $9,171 that I paid to them.

This is a nightmare that just never ends!

As we have pointed out in prior articles, when you use cash, debit or check to make large purchases, you are not protecting your investment. The protections that you automatically receive under the FCBA when you make a credit card purchase are not extended to other forms of payment.

I have sent Uncommon Journeys/Kyte repeated requests for clarification and have received no further response. I hope that there will be a successful resolution to your case and in the other cases concerning this company. But the situation remains unclear, and a small claims lawsuit may be in your future.

(Note: Cathy Elliott is not related to Christopher Elliott — at least, not that we’re aware of.)

March 2018 update: Since this article first appeared in early 2017, our advocacy team has continued to receive a steady stream of complaints from disgruntled customers of both French America Line. We have not heard from Christopher Kyte again. We recommend that any traveler who is expecting a refund from either of these companies file a chargeback if at all possible.

18 thoughts on ““Uncommon Journeys” to a refund. What’s going on here?”