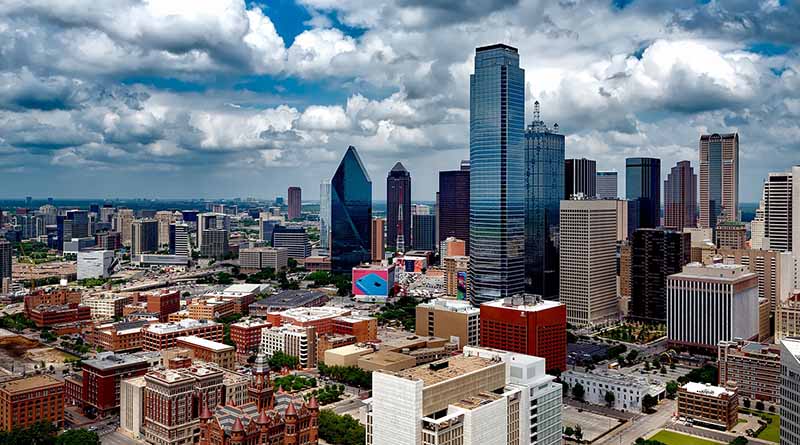 Sarah German redeemed an American Airlines gift card for a flight, canceled within 24 hours and asked for a refund. So why is the airline resisting?

I booked two roundtrip tickets from Dallas to Los Angeles for my fiancé and myself earlier this year. I used two American Airlines $100 gift cards and then charged the remaining amount to my credit card.

I canceled the flight an hour later and received the amount I charged to my credit card. But American Airlines didn’t return the gift cards. I called over and over and the airline directed me to many different departments. Everyone told me the flight was nonrefundable because it was a basic economy ticket.

However, I canceled within 24 hours and also received a partial refund. This is absolutely absurd and would appreciate any help I can get. It’s very upsetting and I don’t know where else to go. Does the 24-hour refund rule apply to gift cards? — Sarah German, Coppell, Texas

You’re right. This is absolutely absurd. American Airlines refunded your credit card charges (about $1) but didn’t return the rest. What gives?

First, let’s take a minute to marvel at the cost of flying today. Two tickets from Dallas to Los Angeles for a hundred bucks each. Wow!

OK, now that we’re done with that, let’s get down to business. American’s policy is to refund gift cards back to you as a gift card credit. So you should have gotten your $200 back quickly.
Why didn’t you? In your correspondence with American, the company says you had a “basic” economy class ticket that “cannot be refunded or changed.” That may be true, but the U.S. Department of Transportation also has a 24-hour refund rule. Its rule overrides any terms and conditions on your ticket purchase. So if your ticket is refundable — which it is — you should have received the entire refund.

Good News! The return of your American Airlines gift card

It looks as if the American Airlines refunds department just got this one wrong. The 24-hour refund rule does, indeed, apply to gift card purchases. It doesn’t matter how you paid. The 24-hour rule still applies to your ticket.

You might have appealed this to an executive at American. I list all the names, numbers and email addresses of the American Airlines customer service executives on my nonprofit consumer advocacy site.

I reached out to American Airlines on your behalf. I was curious — does the 24-hour refund rule apply to gift cards? It turns out the answer is still “yes.” You received a full refund of your gift card credit.