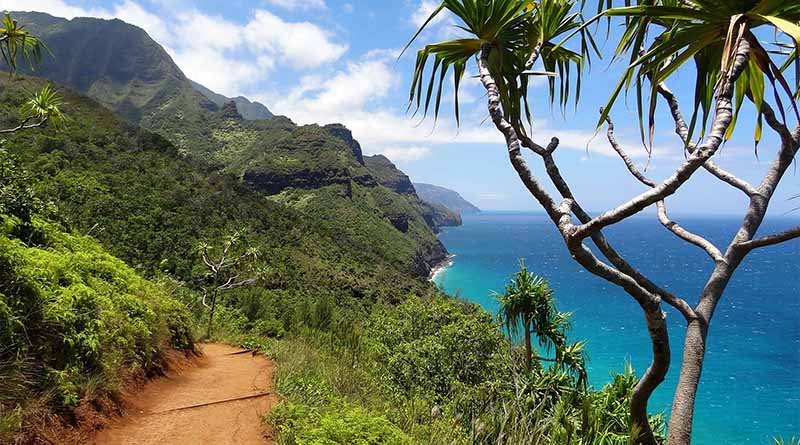 When Margo Seymour’s husband canceled his Hawaiian Airlines flight, the company offered him a goodwill refund. But now it’s five months later with no refund in sight. Can we help?

I bought two first-class tickets from San Jose to Honolulu on Hawaiian Airlines through TripAdvisor. My husband is 87, and when he was forced to cancel the flight, Hawaiian Airlines said it would refund his ticket, minus $100. But the airline would send the refund through TripAdvisor because that’s how I purchased the tickets. It’s been five months, and I have not received my money back.

I have a waiver code from Hawaiian Airlines and an email from the company saying it refunded the money already. I don’t understand why TripAdvisor can’t refund the money. Can you find out where our money went? — Margo Seymour, Los Altos, Calif.

I’m sorry to hear that your husband had to cancel his Hawaiian Airlines flight and miss the trip. I can imagine how disappointed you both must be.

Most first-class airfares have flexible terms, which is to say the tickets can be changed or refunded. It’s unclear if you had one of those fares. Still, it was nice of Hawaiian Airlines to offer a full refund of his ticket, minus a processing fee.

The question is: Who has the money? Is it Hawaiian Airlines or TripAdvisor?

He canceled his Hawaiian Airlines flight, but his refund went on a journey

TripAdvisor is your travel agency. Hawaiian Airlines is correct; if you cancel the flight, it would refund the money to TripAdvisor. Then TripAdvisor would send the money to you. This creates an unnecessary layer of bureaucracy and can slow down refunds.

You could have avoided this by buying travel insurance. It’s unclear what kind of condition your husband had, but a good travel insurance policy would have covered his cancellation if he made it for a valid medical reason.

You handled this one by the book. You started a paper trail with Hawaiian Airlines and TripAdvisor and you were polite and persistent. Nice work!

I studied the correspondence between you, the airline and the agency. At one point, a TripAdvisor representative told you it would take one to two months for a refund, which is pretty normal. But then things went off the rails. You received an email from the airline that apologized for the delay and said your refund request was “still under process” and that the delay was caused by the airline. You got bounced around between the two companies a few times. That’s no fun.

Here’s your refund for your canceled Hawaiian Airlines flight!

It never ceases to amaze me how quickly a company can take your money but how slowly it returns it. In fact, your airline had seven business days to process your refund if you paid by credit card, and 20 business days if you paid by cash or check, according to the Transportation Department. Hawaiian Airlines took a little too long.

I checked with the airline. Hawaiian Airlines checked its records and refunded your money. I hope your husband starts to feel better and that you can travel to Hawaii together soon.