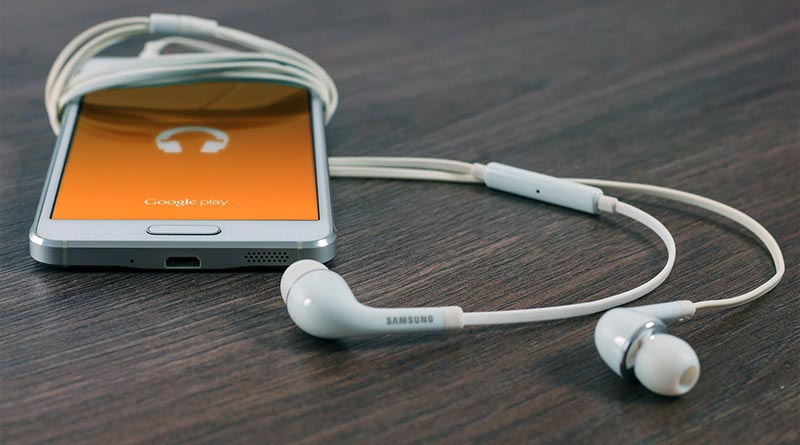 Sweta Shulka’s Samsung phone is missing — and so is her refund. Can the Elliott Advocacy team help?

I had sent a Samsung phone for repair in June 2018. The phone was under warranty. They returned it to an old address they had in their system. After their inquiry, they acknowledge their mistake and decided to send me a new replacement phone five months later.

In January, Samsung said that they don’t have the same model as the missing phone. So they agreed to reimburse me. That was almost two months ago. The refund should have taken 72 hours. I would like my money back. Can you help me? — Sweta Shukla, Marietta, Ga.

Samsung should have sent your phone to the correct address. If it promised to replace your phone with a new one, it should have done so quickly, not months later. And you’re right, a refund like this should be fairly quick.

This is a strange case. A look at the correspondence between you and Samsung shows that, for some reason, the company had an incorrect address for you. Normally, when a package is returned to a sender, a company will try to find the right address and re-send it. For reasons that are not clear, that didn’t happen.

Instead, Samsung simply decided to replace the missing phone. After that, I see several emails between you and Samsung, where you ask about the status of your phone, and the company assures you that the device is on the way. But it isn’t.

It’s difficult to know what went wrong, based on the information I have. How did Samsung fail to update your address? Then again, maybe the postal service made a mistake. All we know is that you didn’t get a phone and now you don’t have a promised refund, either.

So where is that missing Samsung phone?

Samsung is certainly not living up to its mission to deliver the world’s “best products” by selling you a phone that breaks and then putting you through this circus to get your phone back. And I think you gave the company plenty of opportunities — and time — to fix the problem.

Finally, you could have appealed your case to an executive. Our research team lists the executive contacts at Samsung in the Elliott Advocacy company contacts database that you can access through a button at the top of our homepage. I also have a complete guide to a Samsung refund that you might find helpful.

Samsung never did explain what happened to the missing phone, but…

I contacted Samsung on your behalf. It promised to send your check, but again, you received nothing. Finally, Samsung contacted you and verified your address. You finally got the check.

Christopher Elliott is the founder of Elliott Advocacy, a 501(c)(3) nonprofit organization that empowers consumers to solve their problems and helps those who can't. He's the author of numerous books on consumer advocacy and writes weekly columns for King Features Syndicate, USA Today, Forbes and the Washington Post. He also publishes Elliott Confidential, a critically acclaimed newsletter about customer service. If you have a consumer problem you can't solve, contact him directly through his advocacy website. You can also follow him on Twitter, Facebook, and LinkedIn, or sign up for his daily newsletter. Read more of Christopher's articles here.
91804