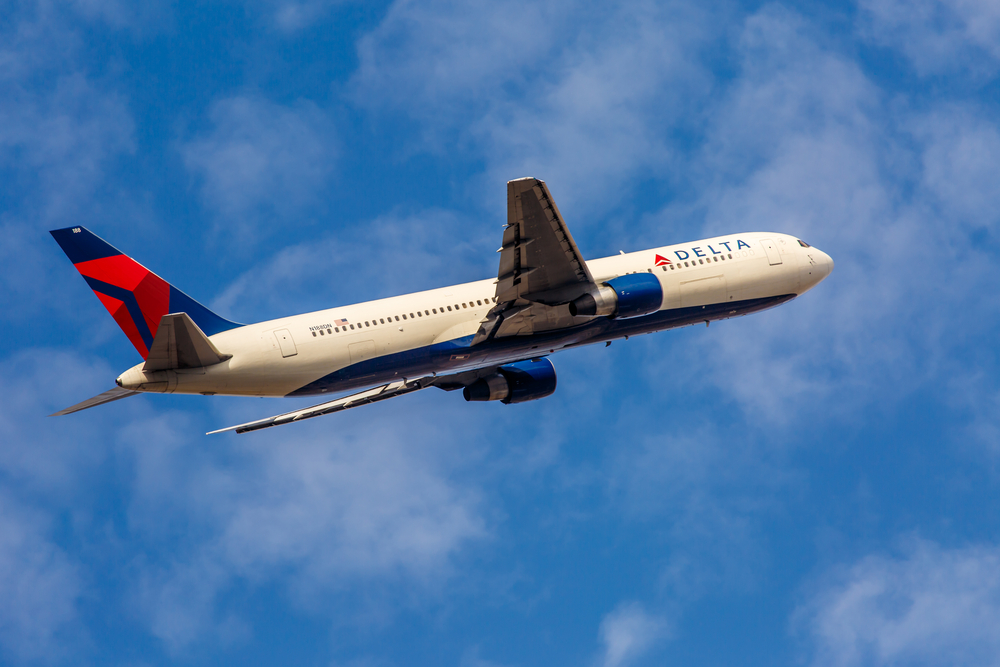 Chris Joseph’s flight doesn’t get booked the right way on Travelocity. Can his ticket be fixed?

Question: I’m hoping that you can help me solve my travel nightmare with Travelocity. As a seasoned traveler, I’m frankly embarrassed to have found myself in this predicament. My husband and I were traveling to South Padre Island, Texas, for the holidays, as we have for the past five years. We fly Delta whenever we can, since that is where most of our miles are, and since we are typically able to get to Silver elite status each year.

I needed to fly out of Boston around Dec. 25 and return around Jan. 1. I went to Travelocity to book a ticket on multiple carriers. My goal was to have as many miles as possible be traveled via Delta. For our return flight, I booked a United flight from Valley International Airport to Houston. From there, it was to be a Delta flight to Detroit and then to Boston. I never would have booked a three-leg return had it not been driven by my “need” for Delta miles. Seat selections were made and confirmation email sent. I was all set! Or so I thought.

Approximately one week later, I received an email that showed that all of the return legs were now United.
I’ve tried to work with Travelocity, Delta and United to get this changed back to the originally booked flights. I’ve been told varying versions of “no” and “yes” by all three companies, but the “yes” responses always point me back to one of the other companies involved.

The original Delta flights are available, but the fare class has changed. United says to have Travelocity obtain a waiver from Delta and then reissue. Delta says it can’t do a waiver and that I need a supervisor at Travelocity who knows how to do its own override or waiver. I won’t bore you with the number of hours I’ve spent on countless calls with all three parties. Please help! — Chris Joseph, Boston

Answer: I admire your loyalty to Delta. Even though the airline recently moved the goalposts again, making it harder to reach one of its coveted “elite” status levels, you’re still in it to win it. That kind of devotion to an airline is becoming increasingly rare.

Your itinerary is a cautionary tale for those of us who believe an airline will operate a flight as scheduled. It isn’t required to. In fact, flight schedules change often, and you usually have only two choices: accept the new schedule or get a full refund.

I checked with Travelocity. To maximize your Delta miles, you made what’s called an “interline” booking on two airlines, starting on United and connecting with Delta. The starting carrier is the airline that owns the reservation, or the “validating” carrier, in airline parlance. That means United can change the ticket to whatever it wants.

And that’s exactly what it did. A week after you made your reservation, United rescheduled you on more United flights. It asked you to either approve the change or request a refund. Since you didn’t respond, you automatically were rescheduled on the new flights.

This is one of those oddities of airline travel that most passengers don’t understand. Airline contracts are written in such a way (and federal law, which governs airlines, supports this) that you’re not guaranteed an exact flight, or even a particular airline. The validating carrier controls your itinerary, and it can do a lot more with your schedule than you might imagine. Let’s just say the flight schedule is more of a suggestion than a promise.

Is that fair? To the airlines, absolutely. If they have the right to change their schedules with little or no consequence, it affords them a lot of flexibility. But for you? Not so much. For your mileage-collecting hobby? Definitely not.

Travelocity can change you back to your original flights if you need to collect your miles, but it will cost you a $200 change fee. I wish I had better news.