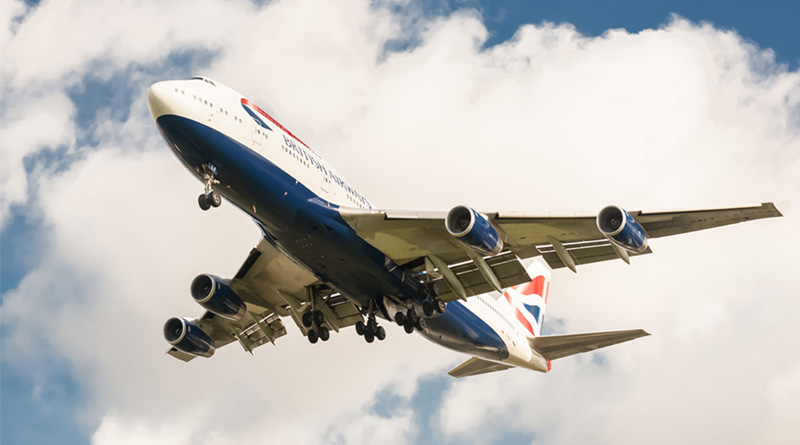 James Ould’s airline schedule should mean that he’ll save a bundle on the carrier-imposed fees on his ticket. So why won’t American Airlines or British Airways see things his way?

Last summer, I booked an American Airlines award ticket to London with both trans-Atlantic legs on British Airways, one of its partners. I had to pay an additional $828 in carrier-imposed fees. British Airways is well-known for these surcharges on frequent flier tickets.

I expected that the remaining fees would be refunded as well. When I tried to request a refund for the rest of the fees on the American Airlines website, my itinerary still showed the British Airways flight I hadn’t taken, and it wouldn’t accept a refund request based on the itinerary.

The American Airlines AAdvantage desk representative told me that he would submit the claim to the refunds department.

I’m still waiting for the refund. I’ve called, I’ve sent emails, and I’ve even faxed the refunds department. I’ve heard nothing for several months. I’m at a loss to understand American’s complete lack of a response to my request, so my hope is that you’ll have better luck getting its attention. — James Ould, Rochester, Minn.

You noticed the price difference between an award seat on American Airlines and British Airways. Nice work! Most travelers wouldn’t have given it a second thought. But then they’d be a few dollars poorer.

What are these carrier-imposed fees?

The carrier-imposed fees are a bit of airline hocus-pocusry. For a variety of reasons, some airlines separate taxes, fees and fuel surcharges from their fares. They make you pay these extras even if you’re traveling on a “free” award ticket. In other words, you could fly on American Airlines using the same number of miles and pay $828 less than if you were to fly on its partner airline, British Airways.

Parenthetically, this redefines the concept of an “award” ticket, doesn’t it? I mean, isn’t a frequent flier ticket supposed to be “free”? And yet, here we are, paying another $828 after spending all that money earning miles. Something is wrong with this picture.

When American rebooked you on one of its aircrafts, you were owed $828. For some reason, American believed you had flown home on British Airways, so it only refunded half of the fees. It isn’t clear what went wrong, but American is still in the middle of a merger with US Airways, so it could have been an information technology glitch.

I reviewed the correspondence between you and American. You gave the airline every opportunity to make this right. The only thing you didn’t do was send a brief, polite appeal to someone higher up at American. I think you’ve been more than patient.

I contacted American on your behalf, and it promptly refunded the rest of your money.