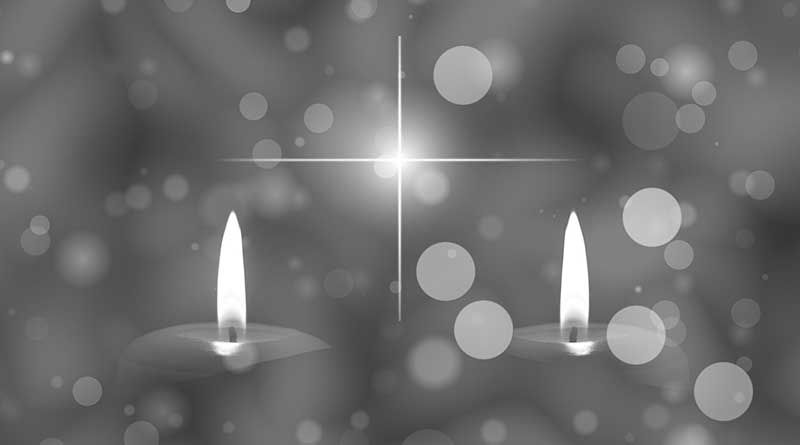 A death certificate can be a trump card for travelers who want a refund. Whether you’re locked into a nonrefundable hotel room or a consolidator ticket, proof of a relative’s death can loosen the rules — if not get them waived entirely. But Joe Diamond asked for an Expedia refund after his neighbor died in a tragic car accident. Is this a reasonable request?

Diamond had booked a two-night stay at Mövenpick Hotels & Resorts in Munich, Germany through Expedia, which he needed to cancel after the unexpected death.

“At the time of booking, I did not notice the hidden cancellation policy that states that you are liable for 90 percent of the fee if the reservation is canceled, which in itself, is totally absurd,” he says.

Diamond is no tourist. He’s a member of Meeting Professionals International, and as such, understands the ins and outs of the lodging industry. It takes a lot to snooker someone like that during the booking process, so when he says the 90 percent cancellation fee was concealed, I believe him.

Just to be sure, I tried to book the same property on Expedia. Under “fees” this is what it displayed:

The following fees and deposits are charged by the property at time of service, check-in, or check-out.

The above list may not be comprehensive. Fees and deposits may not include tax and are subject to change.

I subsequently contacted American Express and after their call directly to the hotel, I received a call from the reservations manager at the hotel and was offered a mere 50 percent cancellation fee, even after explaining the very unusual and sudden circumstances.

Please know that the hotel was notified of the cancellation more than 1 1/2 months in advance. Also, since our reservation is during the very busy Octoberfest season, they should be able to easily re-book my single room for two nights. Finally, I even offered to provide a death certificate in order to confirm the authenticity of my case.

I cannot believe Mövenpick is so insensitive to a terrible tragedy.

Actually, there are two separate issues. First, there’s the death itself. If a close relative or loved one dies, then travel companies are usually very accommodating. No one wants to be seen as profiting from a tragedy. But if it’s a friend or neighbor, then hotels are not as willing to issue a refund. (I’ve even had guests try to cancel a trip because their pet dies — the company was less than understanding.)

The bottom line: no Expedia refund

The second issue is the disclosure of the 90 percent cancellation fee. I don’t know what Diamond saw when he booked his room, but from what I could tell, there was no mention of the steep penalty. This is problematic.

I contacted Expedia on Diamond’s behalf. A representative responded immediately.

I’ll have the team look at it. From what I can gather, it looks like the hotel’s cancellation policy. If it is a restrictive policy we post that pretty conspicuously so if that’s the case he might be out of luck. In any case, we’ll check it out.

Neither Diamond nor I heard back from Expedia. So Diamond asked me to contact Mövenpick.

And that’s where we’re stuck.

I hesitated before reaching out to the hotel because I think a 50 percent refund on the death of a neighbor suggests they are taking his grievance seriously. Besides, Mövenpick wasn’t responsible for disclosing its cancellation policy to Diamond — Expedia was.

On the other hand, I think a 90 percent cancellation penalty is absurd. What do they think they are, an airline?