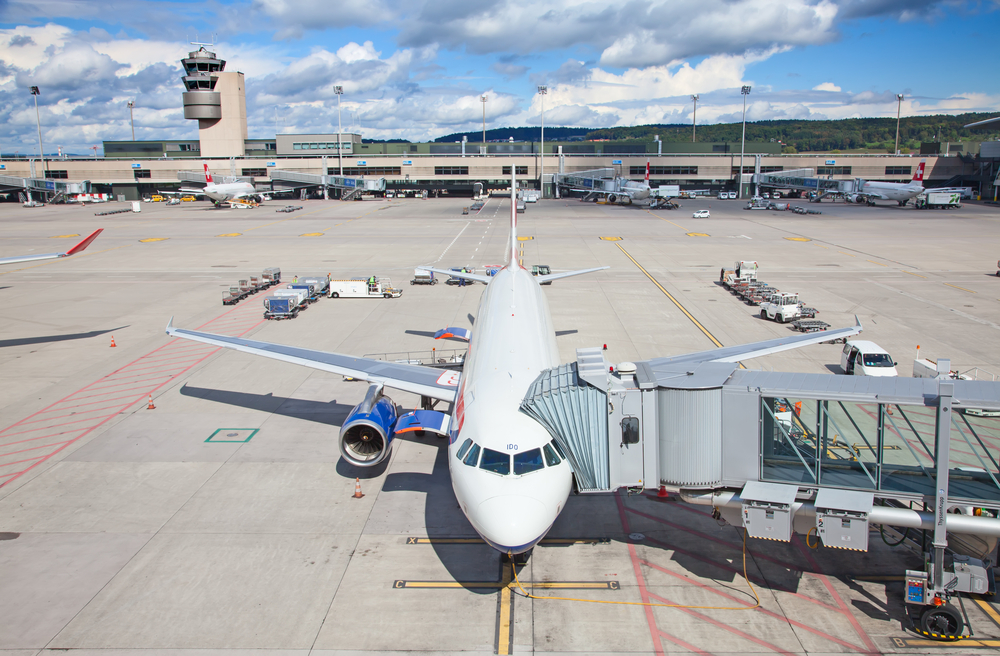 Mercedes Revilla reserves two seats on a British Airways flights, but she gets assigned different ones. Is she entitled to a refund?

Question: Earlier this year, my cousin and I bought round-trip tickets to fly British Airways from Miami to London.

British Airways allows you to select your seats 24 hours before departure. Or, for a fee, you can reserve your seats further in advance. About a month before our flight, we paid British Airways $168 for two seat reservations. We selected bulkhead seats, near the front of the aircraft, that had extra legroom.

When we boarded the plane, our chosen seats were not in the position presented by the website. A flight attendant politely explained that this problem frequently occurred when a different, bigger plane was used in order to transport more passengers.
I sent an email to British Airways and received a form answer that said it would take some time to resolve my problem “due to the high volume of correspondence.”

When I came back home, I contacted British Airways several times and left phone messages, but no one ever called back. I disputed the charges on my credit card, but that didn’t work. My credit card company denied the dispute because I used the seats even though I knew they were not what I originally purchased.

British Airways has used an unacceptable excuse to deny the credit of its charge. There is no way I could have refused to use the seats. Can you help? — Mercedes Revilla, Coral Gables, Fla.

Answer: You should have received a bulkhead seat on the plane, as promised. You’ve uncovered the dark side of an industry practice called “unbundling.” That’s the act of stripping away all the components of an airline ticket and then selling them back to you — a very profitable, but often deceptive, airline tactic.

In the good old days before unbundling, you received a checked bag, a meal and a seat reservation with your ticket; today, almost everything is extra.

While I can understand the industry’s reasons for implementing this “a la carte” pricing, it went about it in the wrong way.

First, airlines claimed that the unbundling would keep fares low. But they didn’t immediately lower fares when they stripped away the ticket components. Then, airlines had the audacity to claim that we “asked” for unbundling because we demanded lower fares. And then they tried to raise fares anyway. It makes no sense.

But back to your issue. The airline — indeed, most airlines — continues to behave as if these unbundled items are technically “free” and that there are no guarantees with them. A few years ago, the government ordered domestic airlines to refund baggage fees when they lost luggage. Before, some airlines had refused to do so.

Your credit card company also goofed. Although you received the ticket you paid for, you did not receive the seats you paid for. British Airways draws a distinction, and so should your credit card company. But mostly, British Airways goofed. When it switched its plane — in airline parlance, an “equipment” change — then it was obligated to give you comparable seats. If it couldn’t, it needed to refund your reservation fee, no questions asked.

British Airways’ initial response to you was acceptable, as long as it followed up with a real answer in a reasonable amount of time. But it didn’t. And calling its executives was an exercise in futility. Your best bet was to escalate the case via email. I list all of their contact information on my site.

I contacted British Airways on your behalf. It apologized for giving you the wrong seats and cut you a check for $168.